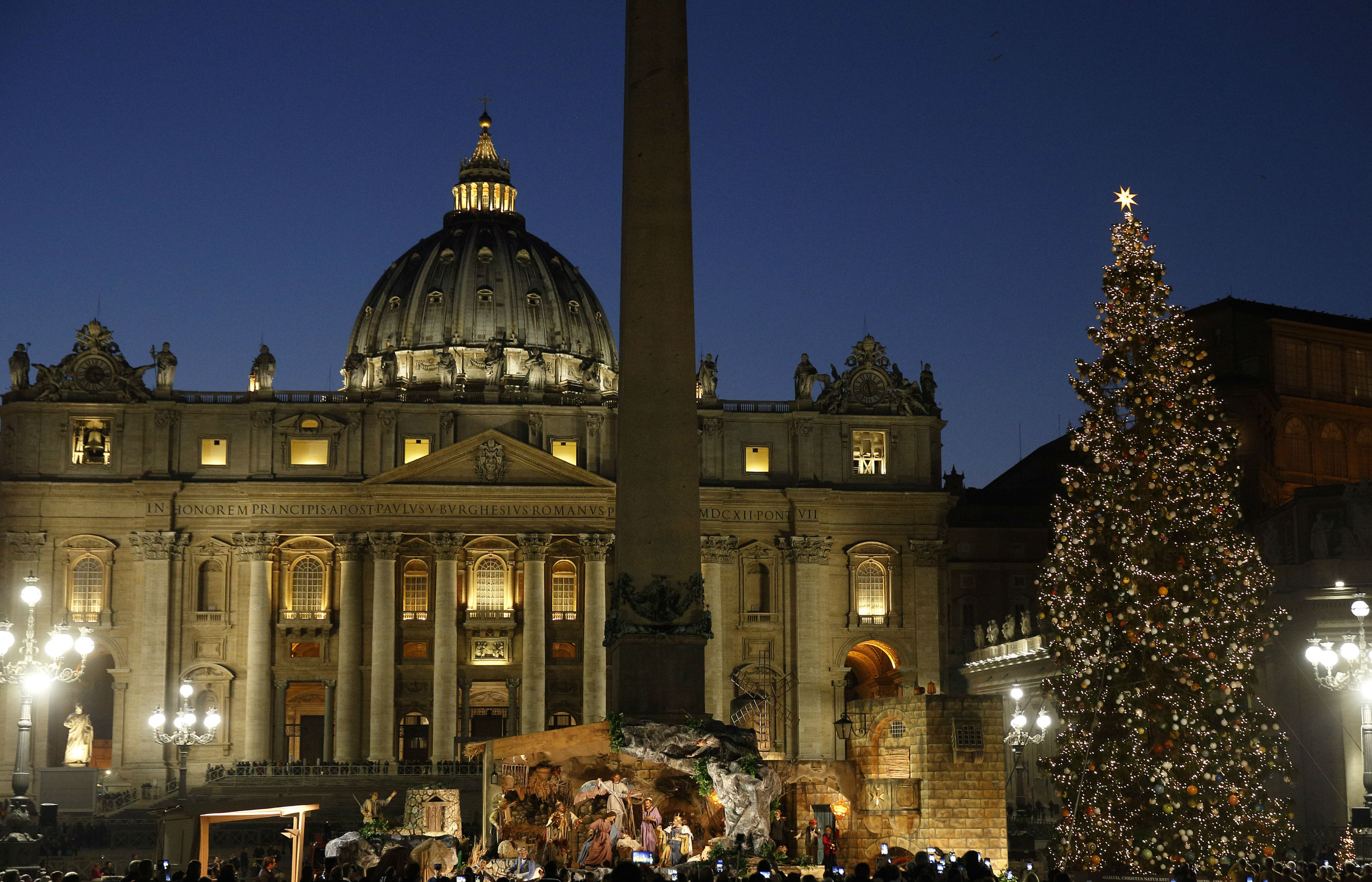 Once built it will be the tallest Christmas tree ever constructed, says Ranatunga 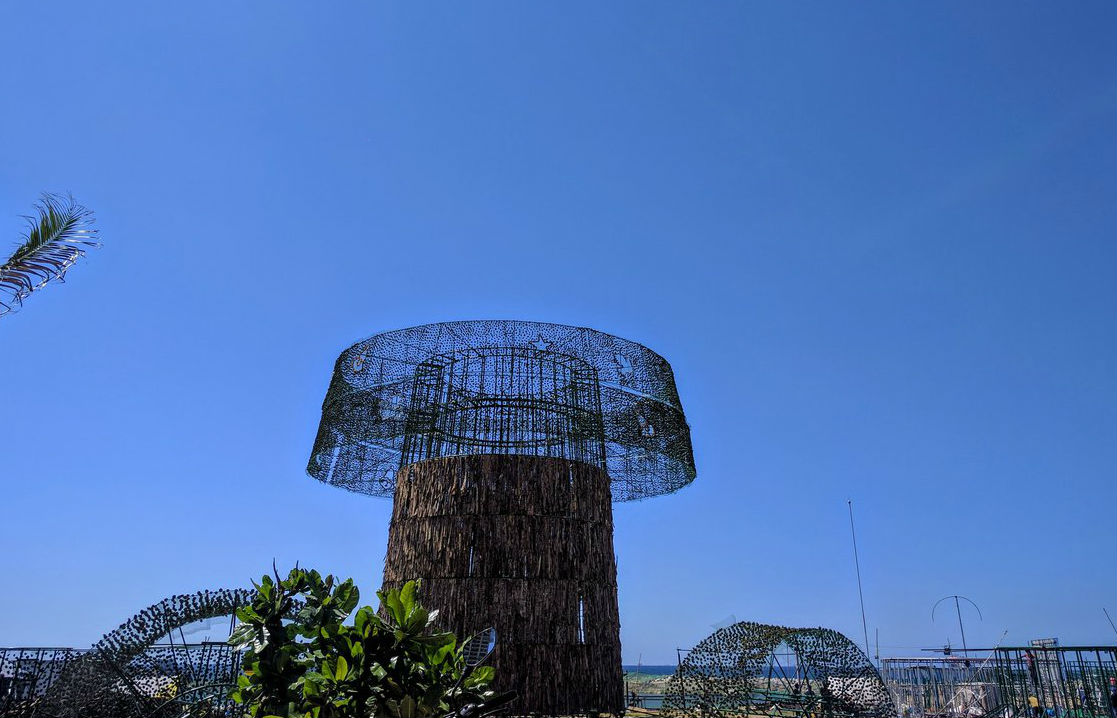 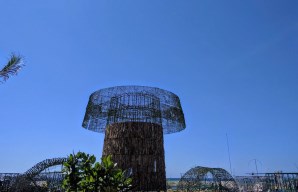 Famous cricketer Arjuna Ranatunga has said he will continue to build a 325ft Christmas tree in the centre of Sri Lanka’s capital despite protestation from the Archbishop of Colombo, who declared the initiative “wasteful”.

The £64,000 tree, made mainly out of iron and wire mesh, was due to stand in Colombo Park for ten days starting on Christmas Day. But the project was postponed last week after Cardinal Malcolm Ranjith declared that the Catholic Church was against spending large sums of money on Christmas trees. Instead he called for the money to be used for initiatives such as feeding the poor and providing scholarships for needy students.

Ranatunga, who is also a government minister, announced today that the project was back on track after Prime Minister Ranil Wickremesinghe spoke to the Archbishop.

"The work resumed this morning after the prime minister's intervention with the archbishop," Ranatunga said in a statement to news agency AFP. "It will be ready for Christmas."

Ranatunga, who captained the Sri Lankan cricket team in the 1990s and led them to victory in the 1996 Cricket World Cup, has been at the forefront of the project to raise the money to construct the record-breaking tree. The 53-year-old, who represents a largely Catholic parliamentary constituency, had recently laid the tree’s steel base (pictured).

Last year Sri Lanka's Catholic Church urged priests not to put up Christmas trees over the festive period, with Cardinal Ranjith saying they had no religious significance.

In this month’s Colombo Archdiocesan newsletter, the editorial states that Christmas has become too commercialised and “distorted by Santa Claus”. It encourages the faithful to plant trees rather than uproot them for the festive season.

Sri Lanka is mainly a Buddhist country but around 10 per cent of its population are Catholics. Christmas day is celebrated as a national holiday.