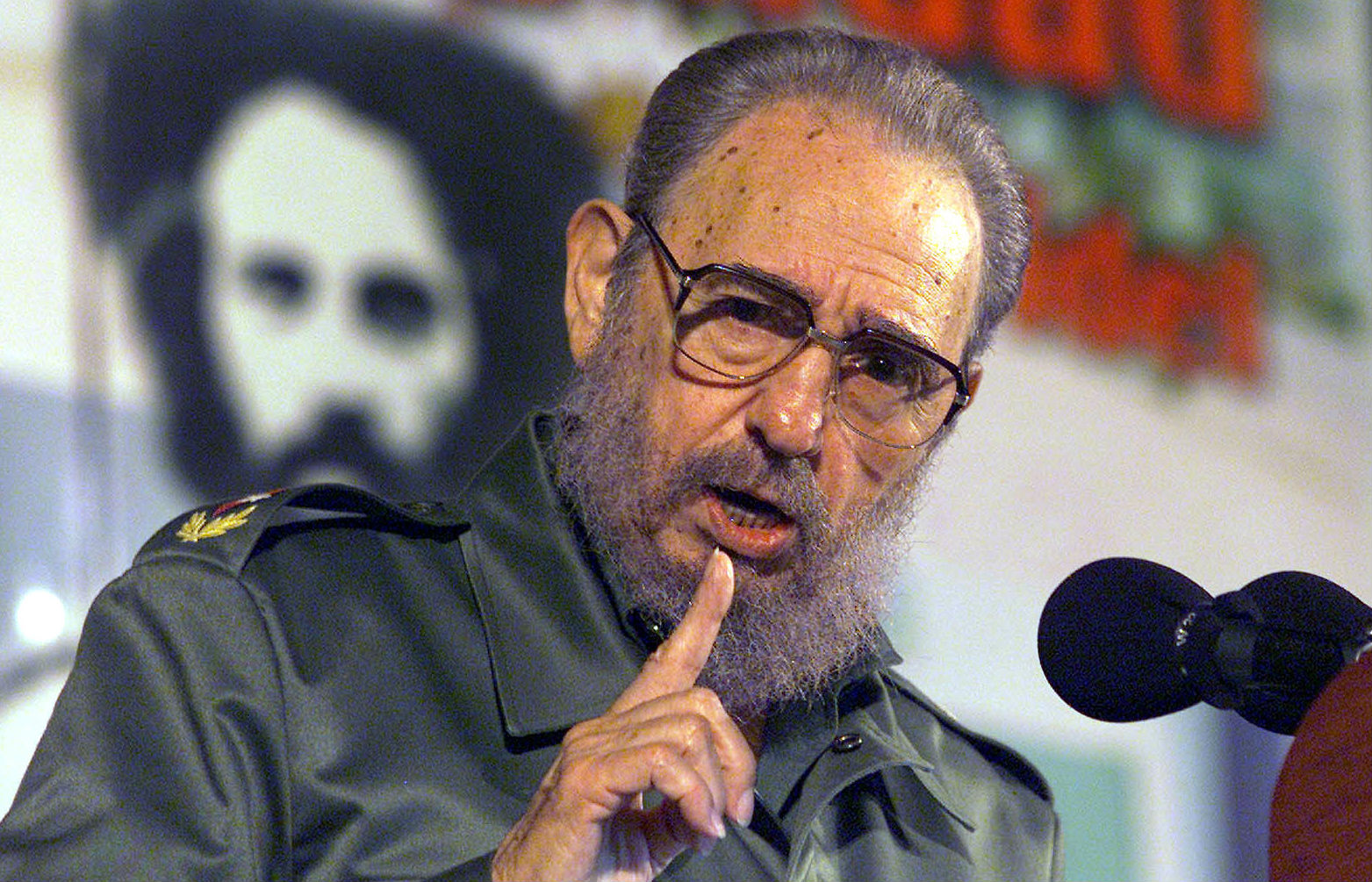 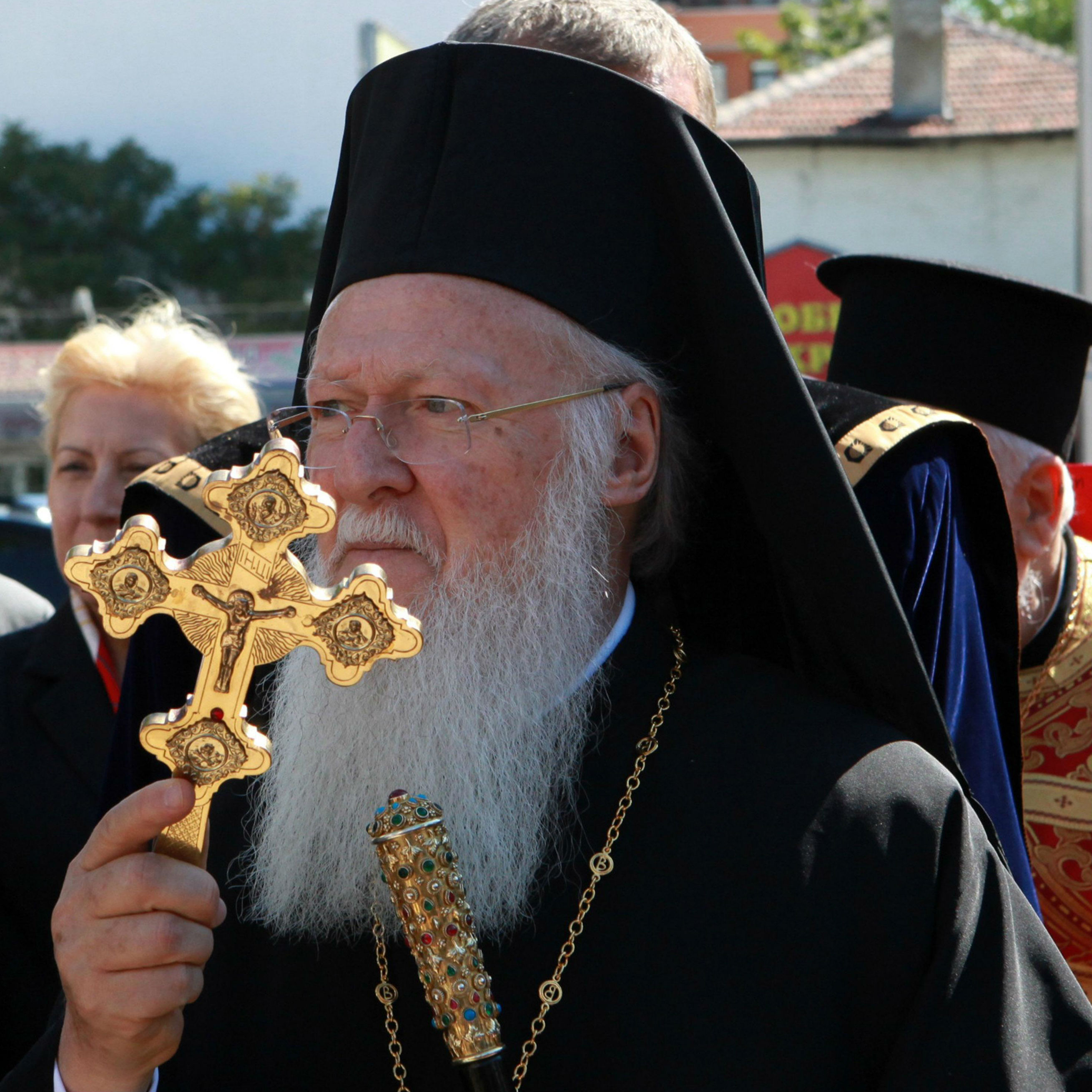 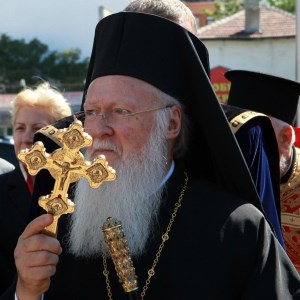 The honorary leader of world Orthodoxy has taken the unusual step of praising the Pope's March apostolic exhortation, Amoris Laetitia, and dismissing claims that it departs from traditional Christian teaching.
"There have been many commentaries and reviews about this significant document - people have asked whether specific doctrine has been developed or defended, pastoral questions reformed or resolved, and whether particular rules have been reinforced or modified", said the Orthodox Patriarch, Bartholomew I. "However, it is important to note that Amoris Laetitia recalls first and foremost God's mercy and compassion, rather than just the moral rules and canonical regulations of people".
In an article in the Vatican newspaper, L'Osservatore Romano, the 76-year-old Patriarch said the exhortation had appeared shortly before Pope Francis travelled with him to visit Middle East refugees at Lesbos in Greece. He added that a document devoted to love and family life was relevant to those whose own families had been "broken and torn apart by hostility and violence".
"Of course, Amoris Laetitia touches the very heart of love and family, just as it touches the heart of every living person born into this world", the Istanbul-based Patriarch said. "The most sensitive issues of family life reflect key questions of belonging and communion. Whether on the challenges of marriage and divorce, or sexuality and child-rearing, they all remain delicate and precious pieces of the sacred mystery we call life".
The article appeared as a Vatican delegation, headed by Cardinal Kurt Koch, chairman of the Vatican's Council for Promoting Christian Unity, paid a St Andrew's Day visit last weekend to the Ecumenical Patriarchate, during which Bartholomew welcomed the "same concerns and aims" shared by Catholic and Orthodox Christians towards "the contemporary social and humanitarian crisis".
It said the Church's founding fathers had not been afraid "to speak openly and honestly about the Christian life", and had taken as their "starting point" God's "loving and saving grace, which shines on all people without discrimination or disdain". He added that the Pope had invited people "to assume personal responsibility for their salvation by searching for ways they can follow the divine commandments and mature in spiritual love".
"What has undoubtedly smothered and hampered people in the past is the fear of a 'heavenly father' who somehow dictates human conduct and prescribes human custom", said Patriarch Bartholomew, who is recognised as first among equals by leaders of the world's 300 million Orthodox Christians. ''The truth is just the opposite, and religious leaders are themselves called to remember and recall that God brings life, love and light. These are, indeed, terms repeatedly emphasised by Pope Francis, who assesses contemporary society's experiences and challenges in order to discern a spirituality of marriage and family for today's world".
Amoris Laetitia has been criticised by some Catholics for allegedly calling into question established Church teaching on issues such as the Communion for the divorce and remarried. In September, Cardinals Raymond Burke, Carlo Caffarra, Walter Brandmuller and Joachim Meisner sent a request for clarification to the Pope, which has not so far been answered.
Back to articles
Back to articles