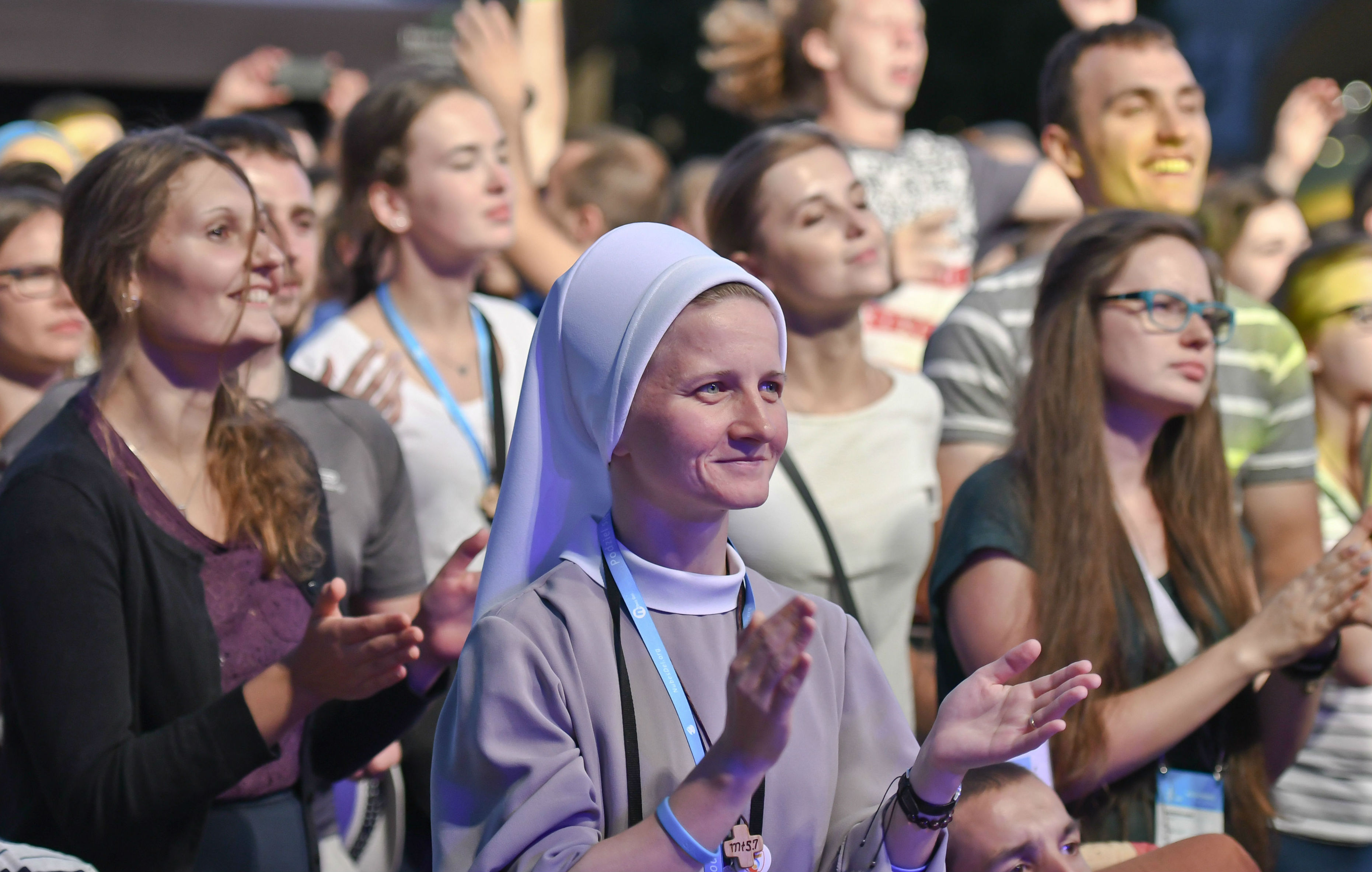 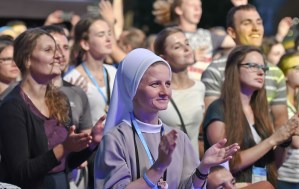 The Vatican’s female employees, the majority of whom work in invisible roles such as answering the telephone and mending priests’ vestments, have been formally recognised for the first time.

After four years of work a new association “Donne in Vaticano” has been formally established for women who work in the small city state; it's open to lay and religious workers.

Research shows that women make up 19 per cent of the Vatican’s workforce and while many of them are nuns working in menial roles, recent years have seen a great involvement of professional women. Today, 40 per cent of those employed are university educated and working as lawyers, accountants and historians.

The new association is an attempt to formally recognise the role of women in the Church where decision-making and leadership roles are held by men. In Rome, priests and bishops occupy all the senior positions in Vatican departments, although Pope Francis has ruled that a woman could be appointed as the number two in the new family life dicastery.

The new association, which will be open to the Vatican’s 750 employees and in addition those who have retired, was set up to create a network of support, friendship and professional growth for its members.

“Women make up half of our Church and our contribution in all areas of its life is important," the group’s president Tracey McClure, a senior journalist at Vatican Radio, said, adding it took her four years to set up the group. "As Pope Francis says, ‘The Church cannot be herself without the woman and her role,’ and D.VA just makes us a little more visible”, she added.

“Women are a rich resource to be valued in the workplace and in all areas of life and activity inside the Vatican. And, we are encouraged by Pope Francis who has been particularly sensitive to the voices of women in the Church,” she said.

The number of female employees is only likely to grow, she said, pointing out that the first woman hired by the Vatican was a seamstress who arrived under Benedict XV in 1915. It was after the 1962-65 Second Vatican Council when significantly more women started to arrive in the workforce.

Since its launch, D.VA - already being nicknamed “Diva” - has more than 53 members from 16 different Vatican offices.

“D.VA also aims to reach out to women in less fortunate circumstances in the hope of relieving some of their suffering,” McClure says.  “We also want to give more visibility to the initiatives and contributions of other Christian women."

The newly formed association formally signed the Act of Constitution, which was approved by church authorities, on 1 September 2016 at Vatican Governorate, the body which oversees the management of the city state.