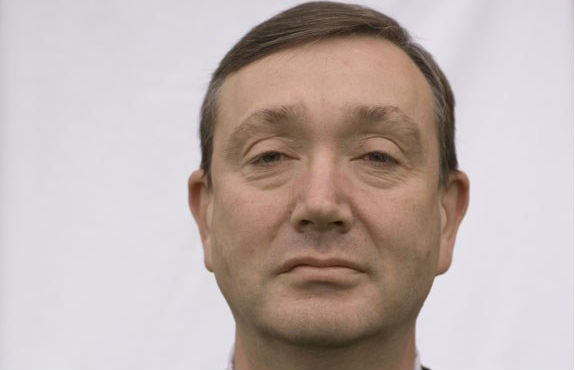 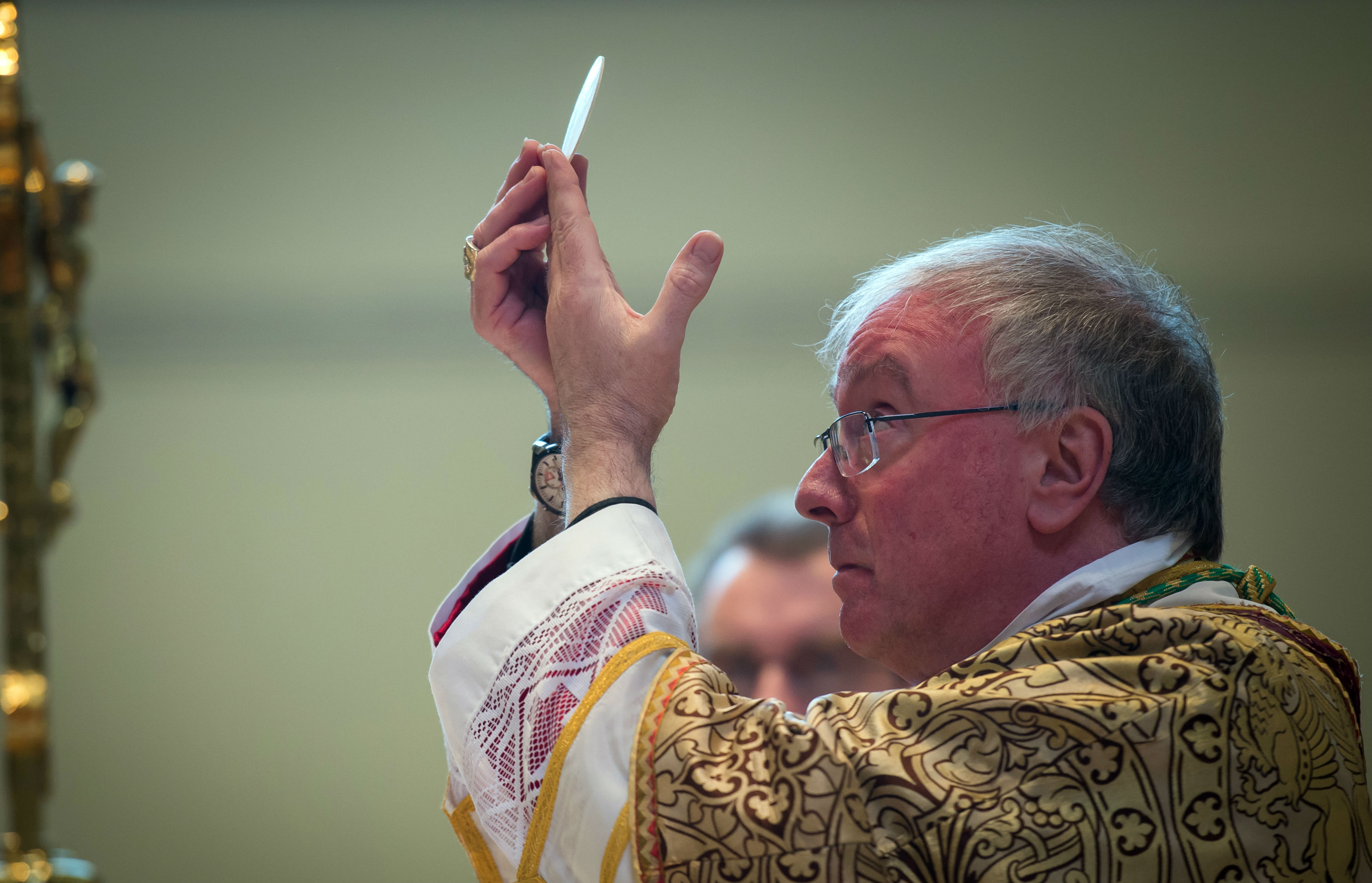 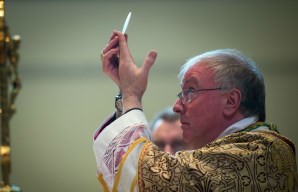 A popular acting headteacher at a Catholic school in Hampshire has been told by the Bishop of Portsmouth he cannot apply for the permanent position because he is in an “irregular relationship”.

Lyndon Strong has been covering the role of Headteacher at St Mary’s Catholic Primary School in Gosport since 2015 after then-Headmistress Ms McIvor retired.

Despite his popularity among students and parents alike, he has not been offered the permanent role because he is divorced and remarried.

A petition calling on the diocese to reverse their decision has been signed by 425 people so far – the majority of whom are parents of pupils. They say the departure of Mr Strong would be “detrimental for the children who love and respect him” and that the situation constitutes a “grave injustice”.

“He [Mr Strong] has enabled St Mary's to express its catholicity, in a way that was never present before. He has created an atmosphere of love, kindness and a joy of learning, for both staff and children. He is an inspirational head teacher who has brought great stability to St Mary's”, they add.

A statement from the Diocese makes clear that those in positions of senior leadership are required to be a “practising Catholic”. According to the definition of a practising Catholic laid out in the Bishops’ Conference ‘Memorandum on Appointment of Teachers to Catholic Schools’, Mr Strong’s “irregular relationship” prohibits him from receiving the Sacrament of the Eucharist and therefore prevents him from fulfilling the required criteria for the role.

In a letter to parents, Strong said: “This is a difficult time personally as I have relished being the acting headteacher, deputy headteacher and most importantly teacher at St Mary’s but there are personal circumstances I would like to remain outside the public domain that won’t allow me to apply for the post of substantive headteacher.”

Strong will leave St Mary’s at the end of the term and a new acting head will replace him in January 2017.