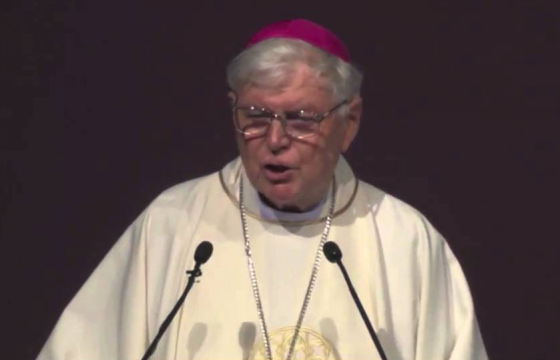 MPs who voted for euthanasia should be welcomed but not honoured, Australian bishop asserts 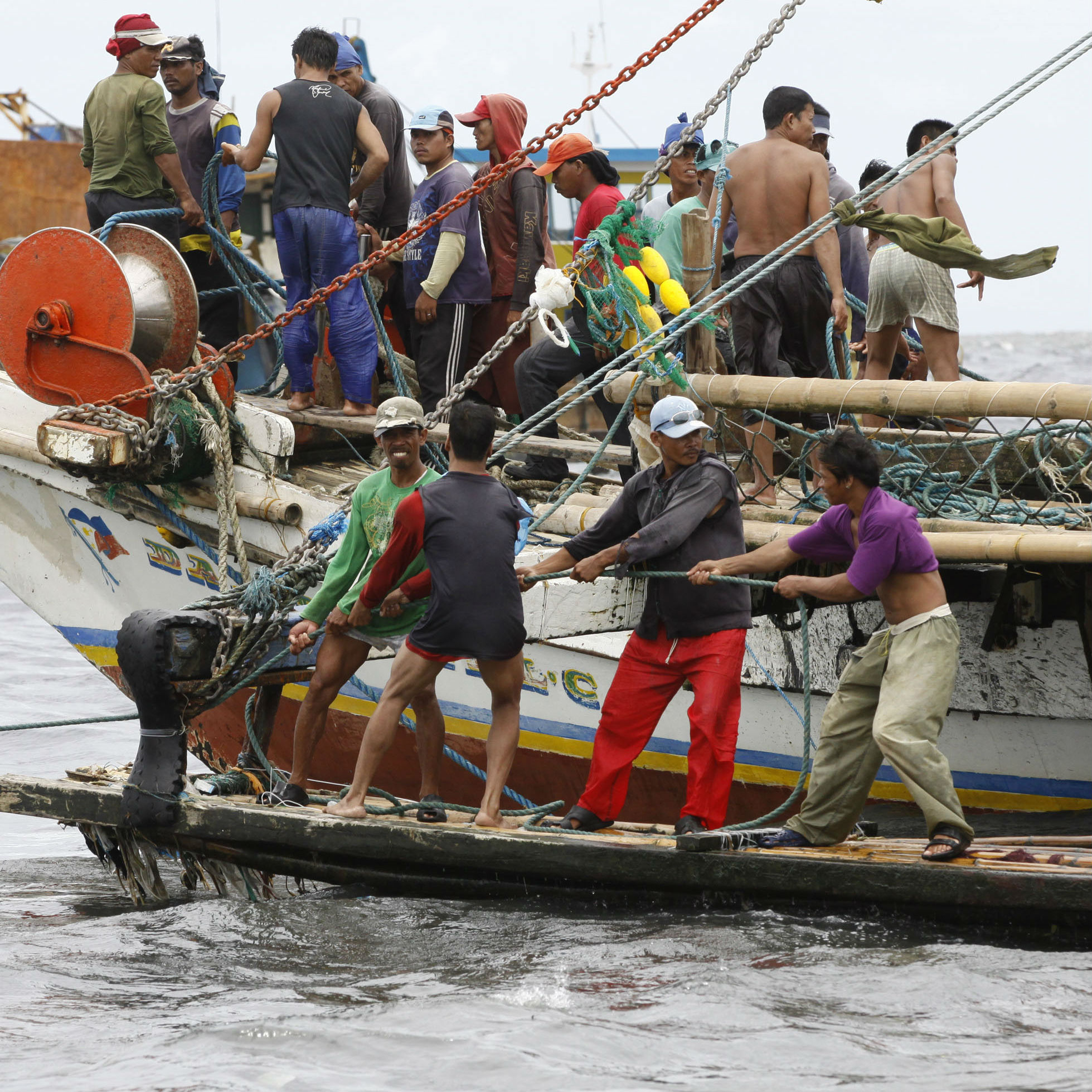 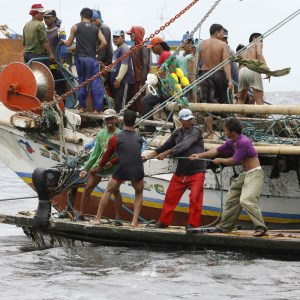 Vatican and United Nation officials are calling for intensified efforts to end forced labour and human trafficking in the world’s fishing industries.

At an event in Rome co-organised by the Vatican and the UN’s Food and Agriculture Organisation (FAO), the Vatican secretary of state urged action from the international community and governments to prevent the “chain of exploitation” of vulnerable individuals.

Speaking on World Fisheries Day, 21 November, Cardinal Pietro Parolin said that two centuries after the abolition of the transatlantic slave trade, almost 21 million people continue to work under coercion, largely in the informal or illegal economy and primarily in labour intensive industries, such as fisheries.

Migrants and victims of trafficking or forced labour are especially vulnerable to exploitation as they seek temporary work through employment agencies, the Cardinal explained.

Workers aboard fishing vessels are isolated for long periods, deprived not only of contractual guarantees, but also of the most basic fundamental rights. Crews are often kept in degrading conditions, confined spaces and circumstances that are tantamount to detention, he said.

Cardinal Parolin said action was needed across three broad fronts: providing aid to exploited fishermen to facilitate their reintegration; ensuring compliance with existing international rules on fishing; and fighting against trafficking and smuggling to impose the rule of law and human rights standards.

“Only by working together and coordinating our efforts will we be able to break the chain of exploitation that affects the fishing industry in many countries,” he said.

Fisheries support the livelihood of one in every 10 people in the world, reports the Food and Agricultural Organisation (FAO). Developing countries have also become key to the global fish trade, increasing their share in the trade from just 37% of its total volume in 1976 to 60% in 2015.

José Graziano da Silva, the director general of the FAO, said that although fishing provides food and income for millions of people, “sadly, the same industry that offers so many opportunities also victimises the most vulnerable”.

Father Bruno Ciceri, a representative of the Apostleship of the Sea International at the Holy See’s pontifical council for the pastoral care of migrants, said:

"There are many people who are trafficked by criminal organisations, brought by slavery to work on fishing vessels. Many of them don’t get paid. Many of them end up killed and thrown into the ocean. This is a fight. Pope Frances called this a crime against humanity. The church is calling for all international organisations and governments to be united to fight against this.”

In April, news agency The Associate Press won the Pulitzer Prize for Public Service for its International investigation of the fishing industry in Southeast Asia that resulted in the freeing of more than 2,000 slaves and traced the seafood they caught to supermarkets and pet food providers across America.

A six-month investigation conducted by the Guardian in 2014 found that slaves forced to work for no pay for years at a time under threat of extreme violence were being used in Asia in the production of prawns sold in British and American supermarkets.