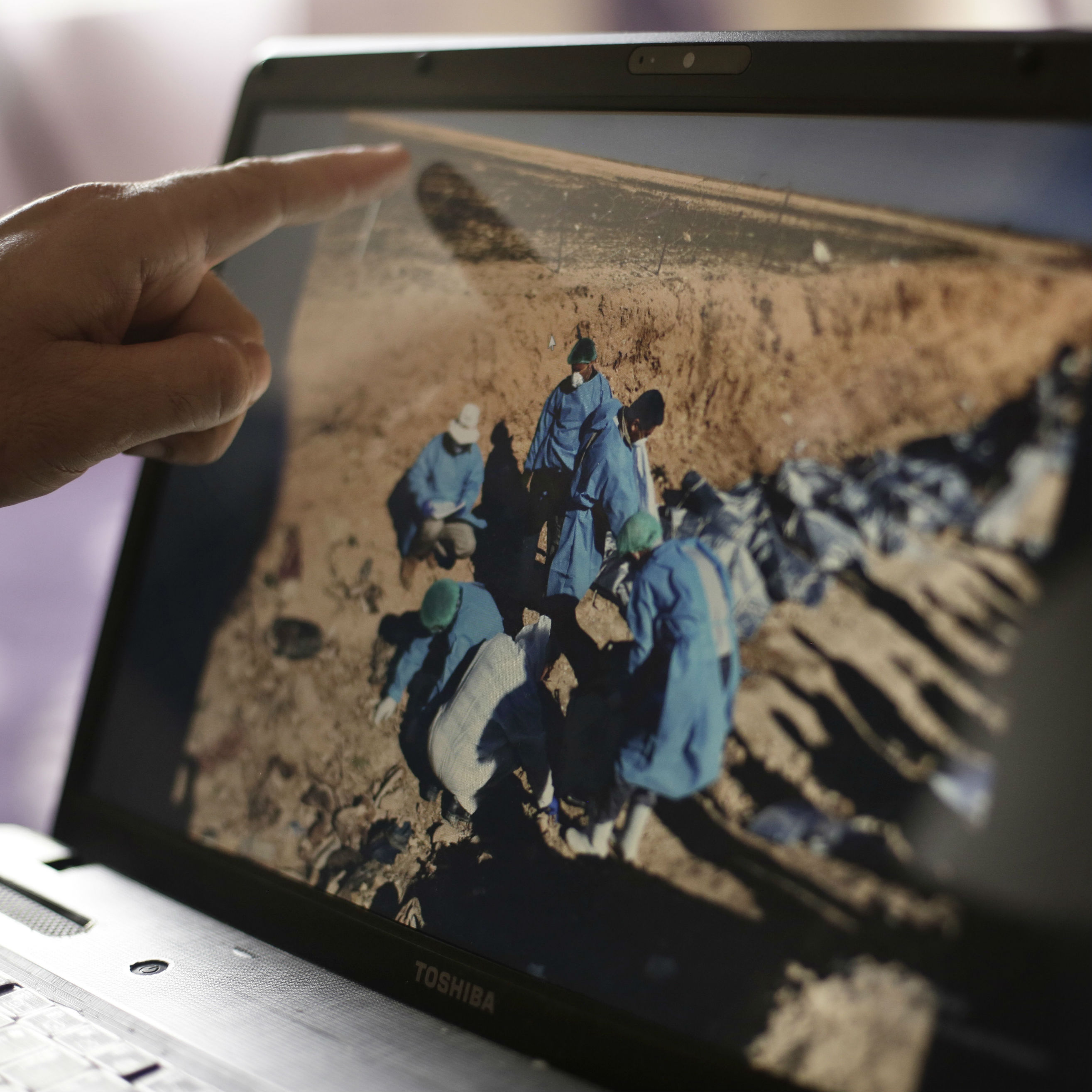 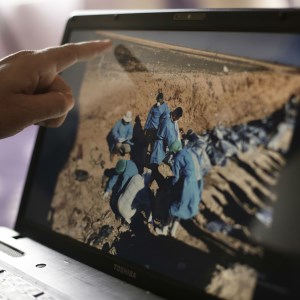 The Catholic Peer Lord Alton and two members of European Parliaments have written an open letter to the International Criminal Court demanding that it begin action to prosecute European militants fighting for Islamic State for crimes of genocide against Christians.

Multiple atrocities committed against Christians, Yazidis and other religious minorities in Syria and Iraq by the Islamic State amount to genocide, points out the letter. The International Criminal Court  (ICC) was established precisely to investigate these crimes, it continues.

In April 2015, the chief prosecutor of the ICC, Fatou Bensouda, said that although her office had received ample reports of “crimes of unspeakable cruelty” by the extremists of Islamic State against Christians and religious minorities, the court had no jurisdiction over Iraq and Syria because neither are members of the court.

But the ICC does have jurisdiction over the majority of European IS fighters engaged in the atrocities because their countries of origin are signatories of the Rome Statute which established the court, Lord Alton writes. Over 5,000 Europeans are believed to be fighting with IS in the Middle East. Many of them hold high-ranking roles.

On these grounds, the ICC has no reason not to begin the process of investigating and prosecuting these individuals for war crimes, Lord Alton told The Tablet. He added that the court had “clear jurisdiction to do so”.

“The Court was founded to tackle impunity in the gravest of international war crimes and so cannot remain disengaged. As the evidence of mass graves, crucifixions, sexual slavery and torture is so prevalent, the Court must signal to the perpetrators that the world is watching, and that they will be held to justice for their abhorrent crimes,” he said.

The ICC has previously inferred that it will not begin a process of investigating alleged war crimes by IS fighters without a referral from the global body responsible for peace and security, the United Nations Security Council.

The letter, co-authored by Swedish MEP Lars Adaktusson and Dutch MP Pieter Omtzigt, points out that the UN Security Council will not make a referral to the ICC to investigate crimes committed by IS due to fractious relationships between its member states. Russia and China are reported to have blocked previous attempts at a referral, reports the Guardian.

The letter also says that despite numerous organisations recognising the ongoing persecution of Christians in the Middle East as genocide little has been done at an international level to prosecute those responsible for these crimes. “It is imperative that we do all we can to begin holding some of the most sadistic criminals this world has seen to account,” the letter to the ICC concludes.

In April of this year, the UK Parliament defied the government in unanimously declaring Christians and Yazidis as victims of genocide. Fiona Bruce, Conservative MP for Congleton, who opened the House of Commons debate, referred to evidence she had heard from a woman from Syria who told of Christians being killed and tortured, and of children being beheaded in front of their parents.

“She showed us recent film footage of herself talking with mothers - more than one - who had seen their own children crucified,” explained Ms Bruce. “Another woman had seen 250 Christian children put through a dough kneader and burnt in an oven. The oldest was four years old.”

Ms Bruce also retold some of the testimony of a 16-year-old Yazidi girl Ekhlas. “She was seized by Daesh (IS) from her home, along with others from her community in Sinjar in northern Iraq. At the age of 15, she saw her father and brother killed in front of her. She told of how every girl in her community over eight, including herself, was imprisoned and raped.

“She spoke of witnessing her friends being raped and hearing their screams, and of seeing a girl aged nine being raped by so many men that she died.”

Bruce also told how Ekhlas has seen a two-year-old boy being killed and his body parts being ground down and fed to his own mother. Ekhlas managed to escape from her captors during a bombardment of the area. Bruce concluded: “Others are not so fortunate”.

The United Nations Independent International Commission of Inquiry on the Syrian Arab Republic invoked the crime of genocide in a report released in June 2016. “In addition to the killings,” says the report, “Islamic State fighters systematically separated Yazidi men and women and carried out rape, sexual mutilation and sterilization to prevent the birth of Yazidi babies, and they transferred captured Yazidi children to the fighters’ families and training camps, cutting them off from Yazidi beliefs and practices and erasing their identities as Yazidis.”

These acts, it says, clearly represent IS’ intent to destroy the Yazidi community, in whole and in part. The number of Christians in Syria is reported to have plummeted from over two million to under a million, and from 1.4 million to just 260,000 in Iraq in just a few years. The Yazidis in the region of Kurdistan have been almost entirely wiped out.

The International Criminal Court, which sits in the Hague in the Netherlands, prosecutes individuals for crimes of genocide, crimes against humanity and war crimes. It was established as an international court shortly after the Rwandan genocide in 1994.

Picture: Sirwan Jalal, Director of Mass Graves for the Kurdish Regional Government, shows reporters the site of a mass grave in Irbil, northern Iraq in May 2016. An analysis by the Associate Press has found 72 mass graves left behind by Islamic State extremists in Iraq and Syria, and many more are expected to be discovered as the group loses territory.