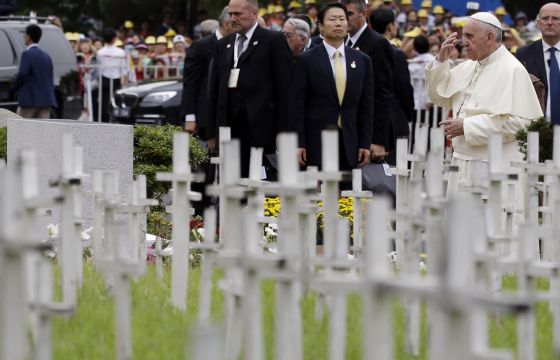 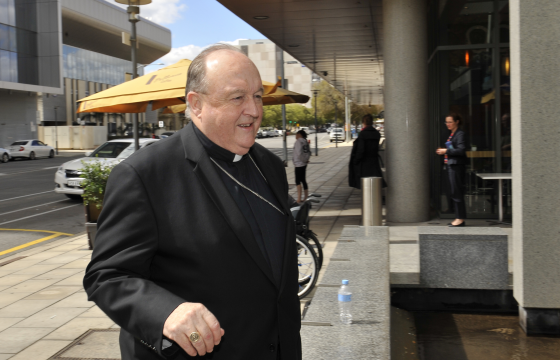 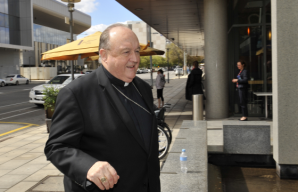 The 15th attempt to introduce voluntary euthanasia in South Australia has been rejected by the Speaker's casting vote in the state's Parliament in Adelaide.

Speaker Michael Atkinson, a member of the governing Australian Labor Party, used his casting vote to defeat the Death with Dignity Bill at the Third Reading stage after the vote was tied 23 votes apiece in the House of Assembly (the equivalent chamber of Britain's House of Commons). The vote, in which MPs were free from normal party disciplines to vote with the position adopted by their parties, occurred after 4am on 17 November. Earlier, the Bill had passed the Second Reading stage 27-19.

Both the Labor Premier Jay Weatherill and Liberal Opposition Leader Steven Marshall voted for the legislation.

More than five hours earlier, during the Committee stage of the debate, Mr Atkinson had criticised debating such an important measure at such a late hour as "world's worst legislative practice". "This Bill deserves a better consideration, and... my view is that we should report progress and resume at a more seemly hour when we can better deliberate."

Mr Atkinson told the Australian Broadcasting Corporation later that day that the Bill was being debated by a "group of sleepless and irritable MPs for hours and hours until 4am" and might have been carried if it had been considered during daylight hours, clause by clause, in a patient and sophisticated way over several days.

"It's a textbook example of bad legislative practice, to be considering this between 10pm and 4am," he said.

Across the state border to the east, the Victorian Government is expected to respond soon to a parliamentary report on end-of-life choices, which recommended allowing voluntary euthanasia.

"Ensuring that palliative care is available to everyone in the community is itself a challenge, requiring an unwavering commitment of both energy and finances. Nevertheless, the Church believes this a challenge worthy of the dignity of each human person, and one that would relieve the minds of many people who may fear great suffering during their final moments of life on Earth."

State parliaments in Australia are empowered to deal with legislation on contentious social issues such as euthanasia and abortion, although in 1996, the Federal Parliament overturned euthanasia legislation passed the previous year by the Northern Territory legislature, which does not have full state powers.