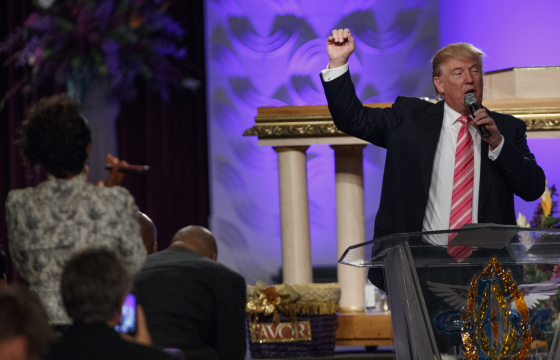 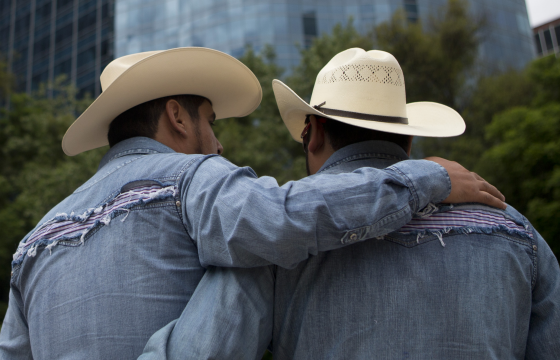 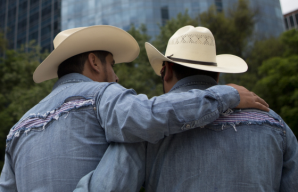 A congressional committee has voted against proceeding with a presidential proposal to legalise same-sex marriages throughout Mexico, reflecting a reticence among lawmakers to proceed on an issue against which Catholic and evangelical congregations have lobbied.

The Constitutional Points Committee in the lower house of Congress rejected the initiative, which would have changed the constitution to allow same-sex marriages in all of the country. Committee members meeting on Wednesday (9 November) argued it would violate the rights of states to set their own civil registry rules.

The National Front for the Family, the organiser of marches across the country against the president's proposal, has delivered its own citizens' initiative to the Senate, which would modify the constitution to limit marriage to heterosexual couples.

Eleven Mexican states currently allow same-sex couples to marry, though the supreme court established jurisprudence in 2015 permitting marriage for all couples, while not changing any state laws. Same-sex couples wanting to marry in many states must obtain an injunction - a routine, but burdensome process.

President Enrique Pena Nieto outlined a proposal in May to allow same-sex marriages in all states, while also including positive portrayals of such couples in educational materials.

The initiative sparked a backlash among conservatives, while Pena Nieto's own Institutional Revolutionary Party has preferred not to touch the issue - a rare occurrence for the party, which traditionally obeys its president's instructions and, in past years, portrayed itself as anti-clerical.

Catholic leaders have criticised the president's proposals on same-sex marriage, but preferred laity lead the opposition. However, the Mexican bishops' conference and Pope Francis have endorsed the dozens of pro-family protest marches held in September.

Amid the activism, comments on same-sex marriage from the new apostolic nuncio to Mexico appear to suggest the Vatican would prefer a less-confrontational approach.

Some media, such as the Spanish newspaper El Pais, interpreted the remarks as the Vatican "de-authorising the anti-gay marches."

National Front for the Family spokesman Rodrigo Ivan Cortes said the coverage was a mischaracterization of the nuncio's comments and that the march organizers have always been open to dialogue.