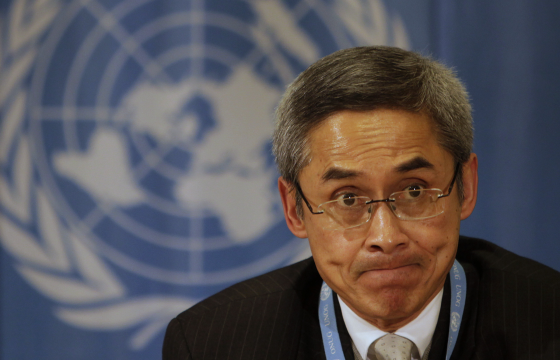 Assisted suicide, the death penalty and recreational use of marijuana voted legal in number of states 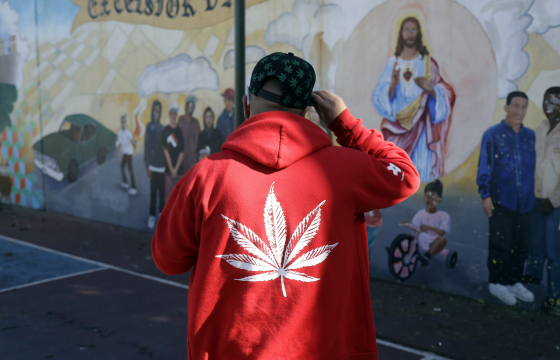 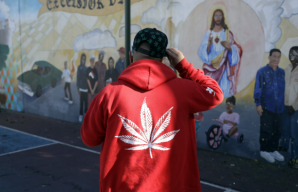 In this year's election, voters went against nearly all of the ballot initiatives backed by Catholic leaders and advocates, except the referendums on minimum wage increases and gun control measures.

In Colorado, the only state with an initiative to legalise assisted suicide, voters passed the measure, making the state the sixth in the nation with a so-called "right-to-die law," joining Washington, Oregon, California, Vermont and Montana.

"The decision the voters of Colorado have made to legalise physician-assisted suicide via the passage of Proposition 106 is a great travesty of compassion and choice for the sick, the poor, the elderly and our most vulnerable residents," said Jenny Kraska, executive director of the Colorado Catholic Conference. "Killing, no matter what its motives, is never a private matter; it always impacts other people and has much wider implications," she said in a statement.

Kraska also said the state's initiative will only "deepen divides along lines of race, ethnicity and income in our society and entrench us deeper into a culture that offers a false compassion by marginalizing the most vulnerable." The three death penalty referendums before voters this year all ended in favour of capital punishment. Bishops and Catholic conferences in these states had engaged in efforts to educate Catholics in particular on this issue and urge them to vote against it.

In California, voters defeated a ballot measure to repeal death penalty in the state and narrowly passed an initiative aiming to speed up executions of death row convictions.

Clifton said the state ballots gave Catholics the chance to "prayerfully reflect on the dignity and worth of all life during this Jubilee Year of Mercy and to continue moving away from violence as the answer in our criminal justice system".

The California Catholic Conference said it was "extremely disappointed" that the ballot to repeal the death penalty didn't pass, stressing "it would have been the fitting culmination of a yearlong calling to live out the works of mercy." And the Catholic bishops of Nebraska expressed similar disappointment, saying in a statement they would "continue to call for the repeal of the death penalty when it is not absolutely necessary to protect the public safety."

The Boston Archdiocese spent $850,000 in a last-minute effort to defeat the ballot measure, saying increased drug use was a threat to those served by the Catholic Church's health and social-service programs. A Boston Globe report on the campaign quoted an archdiocesan spokesman who said the money was from a discretionary, unrestricted central ministry fund.

In a statement opposing the ballot measure, the Massachusetts Catholic bishops referenced a report from the National Institute of Drug Abuse that said marijuana is the most commonly used illicit drug in the United States. "Its widespread use and abuse, particularly by young people under the age of 18, is steadily increasing while scientific evidence clearly links its long-term damaging effects on brain development," the bishops said.

Although gun control has not been taken up by the U.S. bishops as a body, some bishops have spoken out in favour of gun control measures, including Cardinals-designate Blase J. Cupich of Chicago and Kevin J. Farrell, the former bishop of Dallas who is prefect of the new Vatican office for laity, family and life.

Measures on climate change, an issue backed by the Catholic Climate Covenant, were rejected by voters. In Washington state, a ballot initiative called for the first carbon tax in the U.S., and a Florida measure would have restricted the ability of homeowners to sell electricity created through rooftop solar panels.

PICTURE - Armando Rodriguez, who smokes marijuana for recreational and medicinal purposes, displays his support for California's Prop 64 which legalised marijuana - a proposal that the Catholic Church campaigned against. The number of Americans living in states with recreational marijuana more than tripled after at least three states voted to fully legalise the drug.