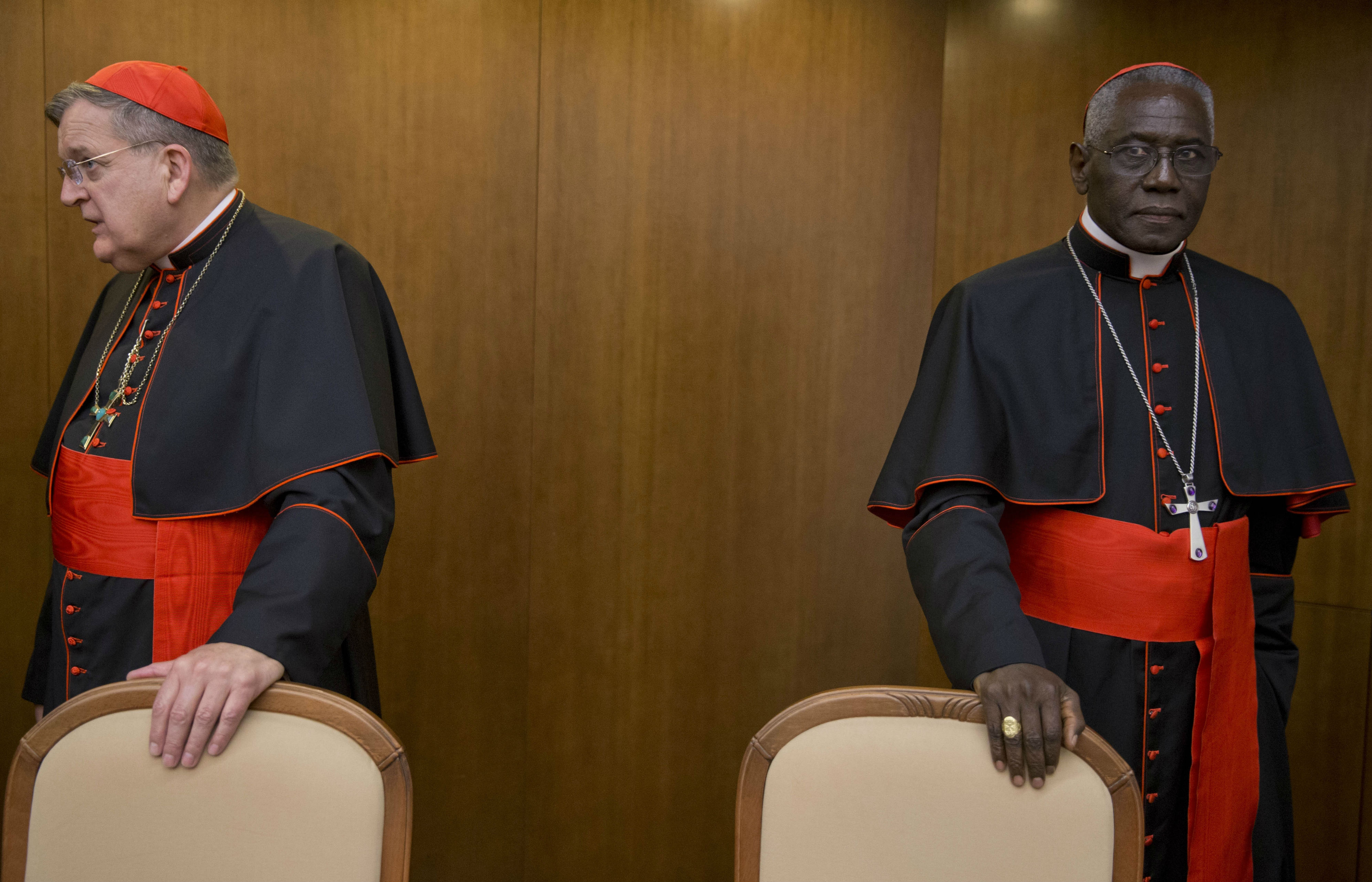 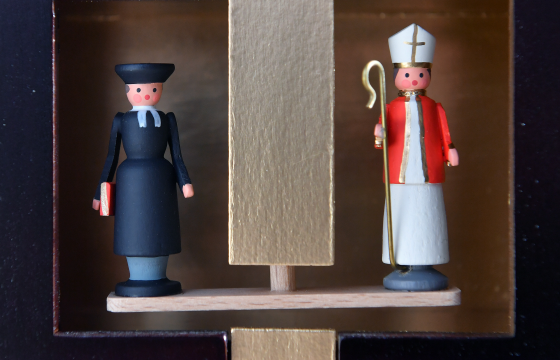 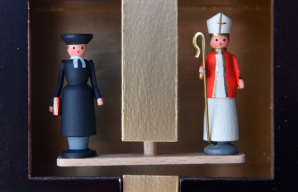 When Pope Francis travels to Sweden on Monday he will fly into what his predecessors would have judged as hostile territory: an avowedly atheist country celebrating 500 years since Martin Luther sparked the Protestant schism with Rome.

But the trip takes place thanks to this Pope’s passion to heal ancient Christian rifts and a slow burn Catholic-Lutheran dialogue which has ironed out most of the questions raised by Luther’s 95 theses, famously pinned to a church door in Wittenberg 499 years ago.

The Augustinian friar’s big problems were over the Church’s sale of indulgences and his belief that Christians obtained salvation entirely through faith rather than works. Today, however, indulgences are no longer sold and in 1999 Catholics and Lutherans reached a landmark agreement on justification by faith: the major blocks to unity between the Catholic Church and Lutheran churches today are their differing views on women priests and homosexuality.

“Luther never meant to split the church,” Birmingham auxiliary Bishop William Kenney, the co-chairman of the Catholic-Lutheran dialogue, explained. “He did what any theologian might do today.”

And Bishop Kenney stressed that Catholics and Lutherans now have more on which they agree than disagree.

But while there will be warm words spoken among church leaders early next week, the Swedish population at large will be looking on with some scepticism: a WIN-Gallup survey last year showed that around eight in 10 Swedes said they were either "not religious" or "convinced atheists” and other polls show they have more faith in the country’s tax office than the Lutheran Church.

For Francis, therefore, Sweden is an unchartered “periphery” for him as it will be his papal venture into an avowedly secular, western country. Conservative Catholics, however, think it is a step too far: they are not happy that the Pope will be in Lund’s Lutheran cathedral to mark events that split western Christianity, while traditional Lutherans aren’t too keen on welcoming the leader of the Church they wanted to break away from.

As a result the churches are emphasising that Francis’ visit is a commemoration rather than a celebration: “we don’t celebrate splits”, Bishop Kenney explained.

Nevertheless, senior Vatican figures believe the Pope does have something to be cheerful about when he goes to Sweden. "There is reason for great joy,” Mgr Mattias Turk, the point man for Lutheran dialogue in the Vatican said. “We can look on 50 years of unity, since the Lutheran Roman Catholic Dialogue Commission started its work in 1967. This is a history of unity, not division any more. In this sense we can also celebrate 50 years of unity found again between us.”

Theologians say that this inter-church dialogue is the one that has made the most progress since the Second Vatican Council, so much so that there are growing calls for allowing Lutherans more freedom to receive communion in the Catholic Church.

This was hinted at by the Pope earlier this year when he suggested that a Lutheran woman married to a Catholic could receive the eucharist in her husband’s church.

In Sweden Francis will continue the unity push by taking part in an ecumenical liturgy in Lund, in a cathedral that was built before the reformation. The city has been chosen for the celebrations as it was here that the Lutheran World Federation was established in 1947 in what was the first international event that Germans were welcomed to attend.

Francis' decision to travel to Sweden for the reformation anniversary is one that has been hugely appreciated by Lutheran leaders, with Rev Martin Junge, the secretary general of the federation which represents 72 million Lutherans, praising the Pope for his courage in taking such an “historic step”. And like Francis the Chilean-born Rev Junge is the first Latin American leader of his church.

Bishop Kenney, who lived in Sweden for 37 years as a missionary and later as a bishop, said the Pope can expect a warm, but not overly enthusiastic, welcome from Swedes. He recalled that when John Paul II visited in 1989 a surprisingly large number turned out to see the then pontiff.

“It wasn’t expected as Swedes don’t normally line the streets for anybody,” he explained. “And I suspect they might do so again with Pope Francis as he’s a popular figure.”

The Swedes, who have a strong sense of social justice, admire Francis’ welcoming of refugees and anti-poverty work and during his visit the Pope will go to Malmo, a gateway for thousands of immigrants who have fled wars in Middle East over the last few years. During an event in that city’s 26,000 capacity stadium, the Pope and Lutheran leaders will take part in a service marking the joint work between the churches on helping refugees and tackling climate change.

Among the speakers at that event include the Bishop of Aleppo, Antoine Audo and a former refugee from South Sudan, Rose Nathike Lokonyen, who is now an Olympic athlete. This event matches with this Pope’s desire that the churches should act as though they are already united and work and work together on saving migrants, helping the poor and caring for the planet. And as for the theological disagreements, the Pope’s view is that they can be resolved by the theologians later on.

It is a smart strategy in a place like Sweden where the churches are battling for credibility and where Christianity is judged on actions rather than words.

PICTURE - Members of a toy making union in Germany have made a weather vane with figurines of the reformer Martin Luther and of Pope Leo X in full vestments to celebrate the 500th anniversary of the Protestant schism from the Roman Cathiolic Church. The weather vane can be set to the owner's religious preferences so that either Martin Luther or the Pope can appear when it is sunny.