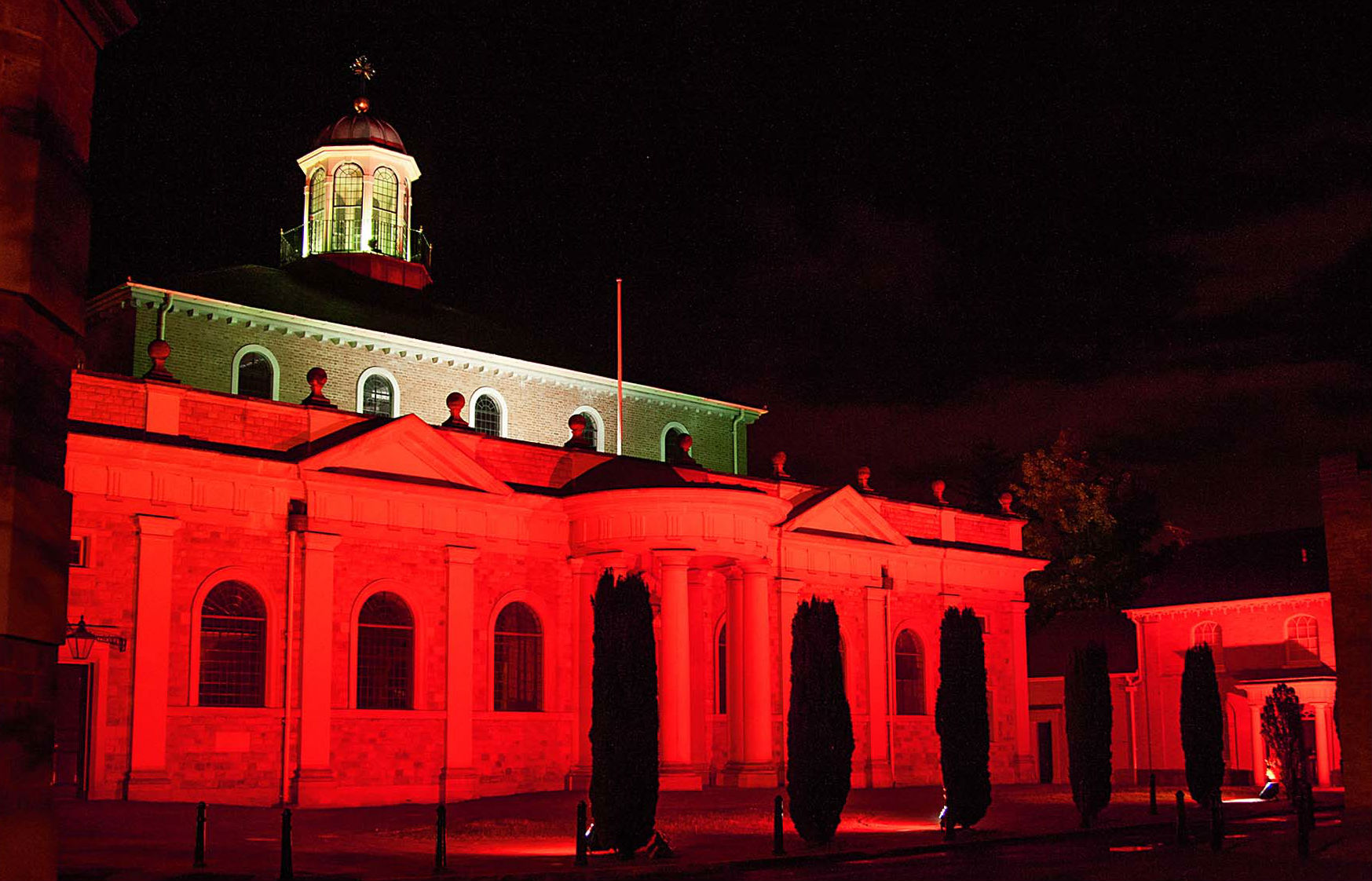 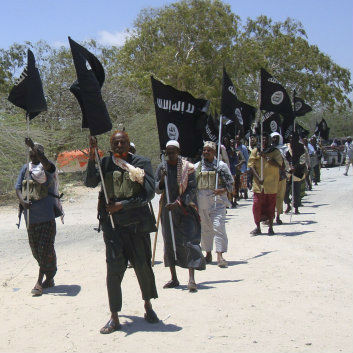 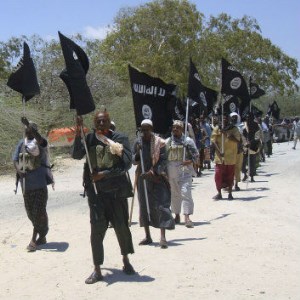 Islamist militants from Somalia have killed 12 people in an attack targeting Christians in North-Eastern Kenya carried out in the early hours of Tuesday (25 October) morning.

Somalia’s al-Shabaab rebels have claimed responsibility for the attack on the Bishaaro Guest House in Mandera County, saying on the group’s radio station, Andulus, that they had attacked the hotel to kill infidels and that all their fighters “came back to their positions safely after the operation.”

The gunmen used grenades and homemade explosives to break into the guesthouse and then stormed in with guns, said Mohamed Saleh, Mandera’s regional police commander.

Part of the hotel wall collapsed as a result of the explosions, killing 12 people. Many were injured in an avalanche of concrete and rubble, added the Kenyan official.

Survivor Veronica Wambui, an actor with a theatre group touring Mandera to showcase textbooks in schools, told Associate Press that she had been woken at around 2.30am by the sound of an explosion at the main gate to the guesthouse.

The attackers came in and went from room to room shooting and killing her colleagues, she said. She said she and others hid in a storeroom and the attackers set off another explosion, causing the wall to collapse on her.

“I could see the lights from the torch when they were checking out the room but the collapsed wall had covered me,” Wambui told Associate Press, speaking from hospital where she is being treated for a bullet wound in the palm of her left hand and injuries to both her legs.

Mandera, which lies close to the Somalia border, has been subject to frequent attacks by the extremist group. Non-Muslims have consistently been targeted.

In October, six people were killed in an attack by al-Shabaab militants on a residential compound housing non-ethnic Somalis and non-Muslims.

The Islamist group said it had carried out the attack and had expressly targeted Christians.

“We are behind the Mandera attack in which we killed six Christians,” Sheikh Abdiasis Abu Musab, al-Shabaab’s military operations spokesman, told Reuters, adding that they had also hit a police vehicle using a roadside bomb.

In several bus ambushes in the region, gunmen have separated passengers by religion, killing non-Muslims. Al-Shabaab militants hijacked a bus in November 2014, killing 28 non-Muslims on board. In December 2014 they killed 36 quarry workers.

Al-Shabaab has been fighting to overthrow the Western-backed government in Mogadishu since 2007. The group began targeting neighbouring Kenya after Kenyan soldiers were sent into Somalia as part of the peacekeeping force, African AMISOM, in 2011 to fight the Islamic insurgents.

Since then al-Shabaab has carried out numerous attacks on civilians in different parts of the country. Over 147 students were killed in April 2015, when al-Shabaab gunmen stormed Garissa University in Northern Kenya. The militants singled out Christians and shot them, witnesses said. Two years earlier, in 2013, the rebel group attacked the Westgate Mall in Nairobi, shooting 72 people.

A few hours after Tuesday’s attack in Kenya, fighters rammed a car laden with explosives into the gates of an AMISOM base in central Somalia housing soldiers from Djibouti. Al-Shabaab claim to have killed more than 15 soldiers; the AMISOM base has not disclosed casualties, Reuters report.