Officials say that since President Duterte was sworn in more than 3,000 drug suspects have been killed 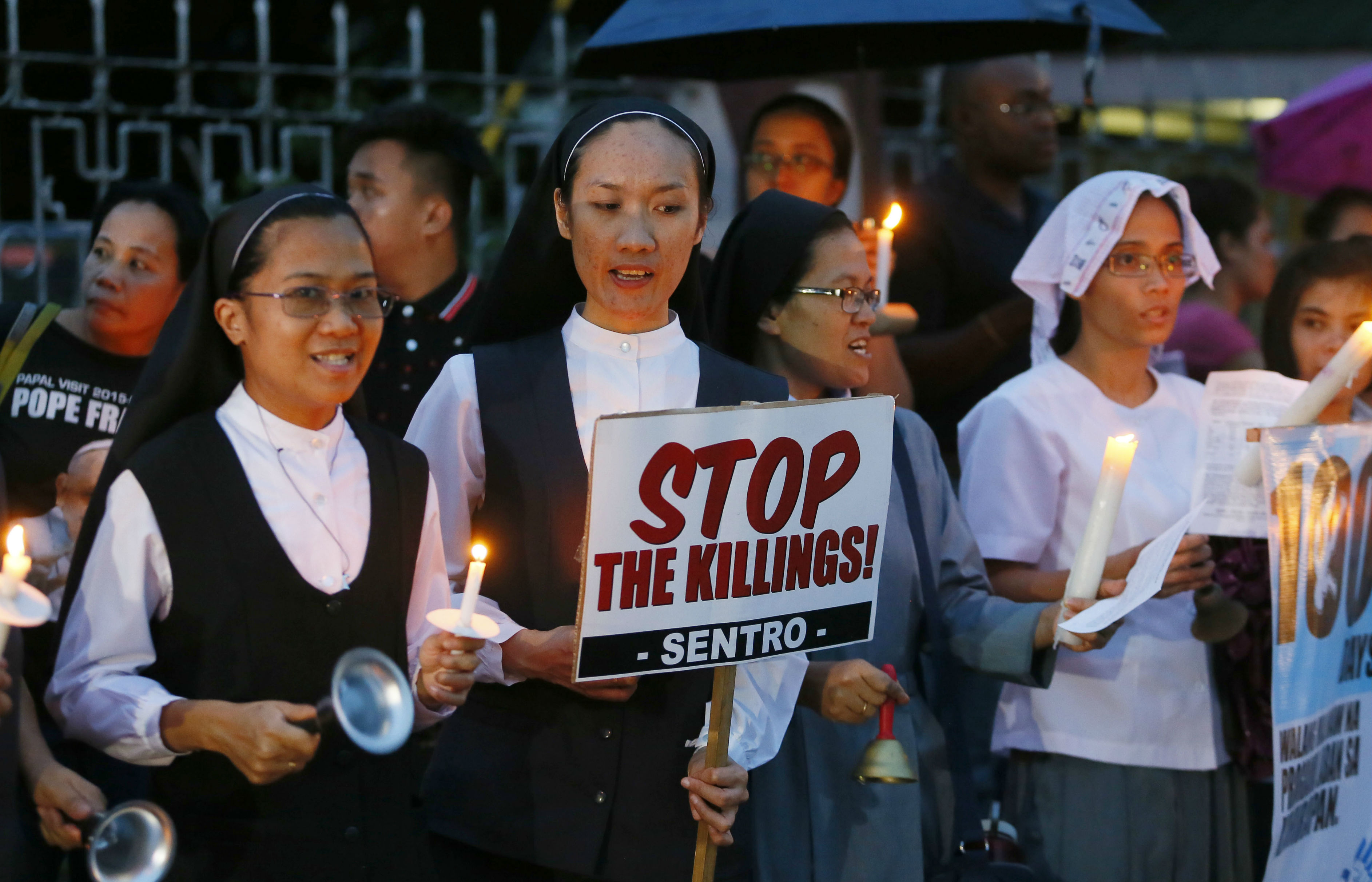 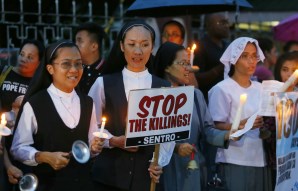 The Archdiocese of Manila officially launched a drug rehabilitation programme yesterday in the wake of the Philippine Government's war on addicts and dealers.

At the Minor Basilica of the Immaculate Conception in Manila, Cardinal Luis Antonio Tagle celebrated Mass for drug addicts who came forward to be treated on the programme entitled ‘A Journey to Starting Life Anew’.

"We seek healing justice, not revenge, because only justice heals," the Philippine Daily Inquirer quoted the cardinal as saying during his homily. "Revenge wounds all the more."

The cardinal was referring to the campaign waged by Philippines President Rodrigo Duterte to eliminate crime and corruption in the country. One of his key policies before being elected emphasised killing criminals, which he also encouraged ordinary citizens to do. Before he was sworn in on 30 June, the number of killings of suspected drug dealers and addicts, almost all of them poor, escalated rapidly, with reports of suspects being killed for resisting arrest. The number of vigilante killings also increased.

At the same time, addicts surrendered to the authorities in vast numbers swelling overcrowded jails across the country. The Duterte administration estimates there are between three and four million drug addicts and dealers in the country whose population is more than 100 million. Officials say that, since 30 June, more than 3,000 drug suspects have been killed and at least 700,000 suspected addicts and dealers have turned themselves in to authorities.

An archdiocesan statement said the Church’s programme is for addicts and their families to receive "healing, rehabilitation and restoration". Father Roberto De La Cruz, head of the restorative justice programme at Caritas Manila, told Catholic News Service that as the numbers surged, Cardinal Tagle asked his office to look into programmes that would help the addicted, most of whom come from some of the poorest neighborhoods in the archdiocese.

The priest said his office, working with law enforcement officials, came up with a proposal that approached addiction as not just a medical problem, but also a spiritual one that affects society in general.

The parish-based rehabilitation programme incorporates spiritual formation, counselling, work skills training, arts and cultural and sports activities. Father De La Cruz said this should take place over a six-month period, after which the former addicts would be expected to "integrate into church life".

Father De La Cruz said the programme is designed specifically for those who admit they have a problem, whether to the Church or to law enforcement. He said to discourage addicts from simply seeking sanctuary in a church, the programme encourages them to turn themselves in to the village leaders or heads of their neighbourhood associations.

Ideally the village elder would then turn the addict over to authorities, and the addict would start church-based rehab, he added. "Some would want to surrender to the church ... because they trust the church rather than the police. They have to be secure from those who want to kill them [and] because we are priests, we have to make sure to defend them."

Churches in Manila and four other neighbouring municipalities that make up the archdiocese are participating in the initiative. In the neighbouring Novaliches Diocese in the northern part of the capital region, a similar programme is being spearheaded by one priest.

"We reject retributive ways to handle [the drug problem]," said Father De La Cruz, "and we respect the dignity of the human being, and also, he is a child of God."