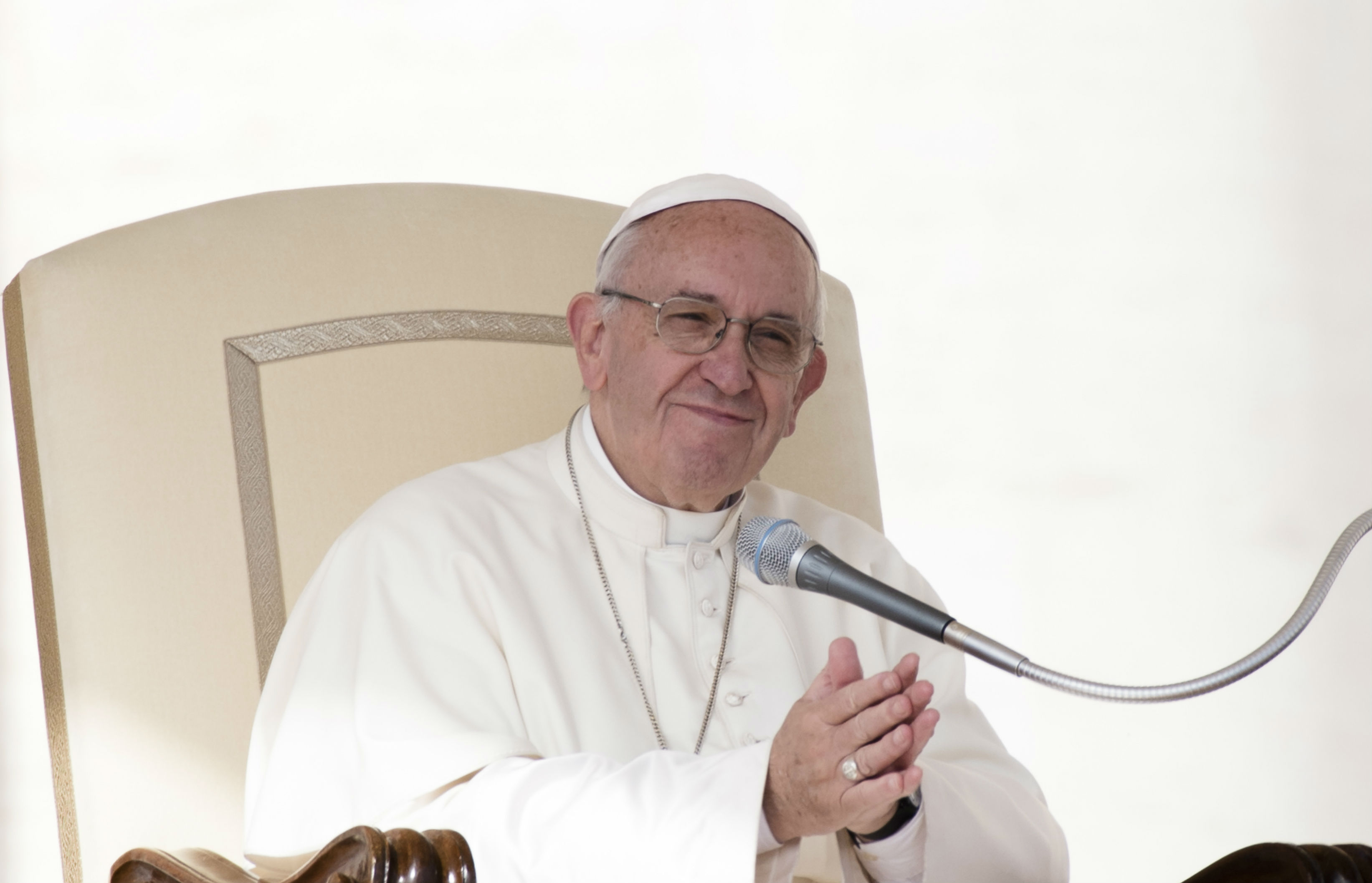 Catholics need to move beyond the Catechism and develop their 'prayer life', Pope says 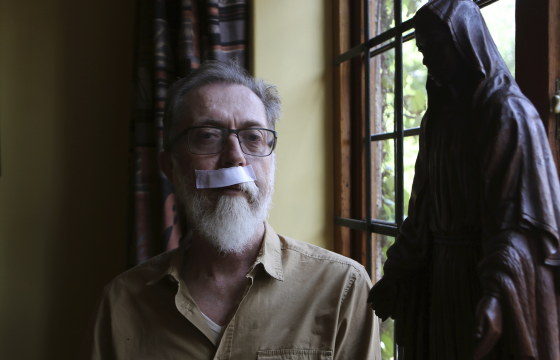 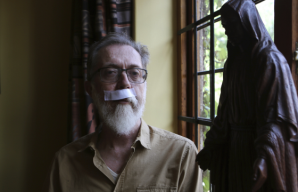 Jesuits in South Africa have said that the Catholic Church outside of which Father Graham Pugin (pictured) was shot in the face by riot police will no longer be used to host meetings aimed at resolving the crisis between students and the local university because it had been "violated" by some protesters.

The "safe and neutral space" of Holy Trinity Church in Johannesburg "has been violated by those who declared God's house to be exclusively theirs," Father David Rowan, regional superior of the Jesuits in South Africa, said in a statement to the press on Thursday (20 . Adam Habib, vice chancellor and principal of the University of the Witwatersrand, slipped out of a back door after angry students objected to his presence at the meeting on 19 October.

Students in the church said Habib should have been arrested, instead of student activist Mcebo Dlamini, who faces charges of public violence, theft, assault and malicious damage to property. The Jesuit statement said the dialogue at the church "was part of an ongoing attempt to find a peaceful solution to the current crisis at the university".

"Since genuine attempts to dialogue and find a resolution to the crisis seem to have ended, Trinity is regrettably no longer available as a venue for meeting," it said. The church "serves as a place of prayer and worship for thousands of people, not just the university community, and must continue to do so".

Jesuit Father Graham Pugin, Holy Trinity's parish priest, was struck in the mouth by a rubber bullet fired by police in earlier violent clashes between students and security forces at the university. The priest was urging an end to the violence while standing outside the church, where protesting students were taking shelter, when he was shot on 10 October.

Protests at South African universities began in mid-September after the government capped 2017 fee increases at 8 percent, slightly more than the country's rate of annual inflation. The government froze fee increases for 2016 in response to a campaign.