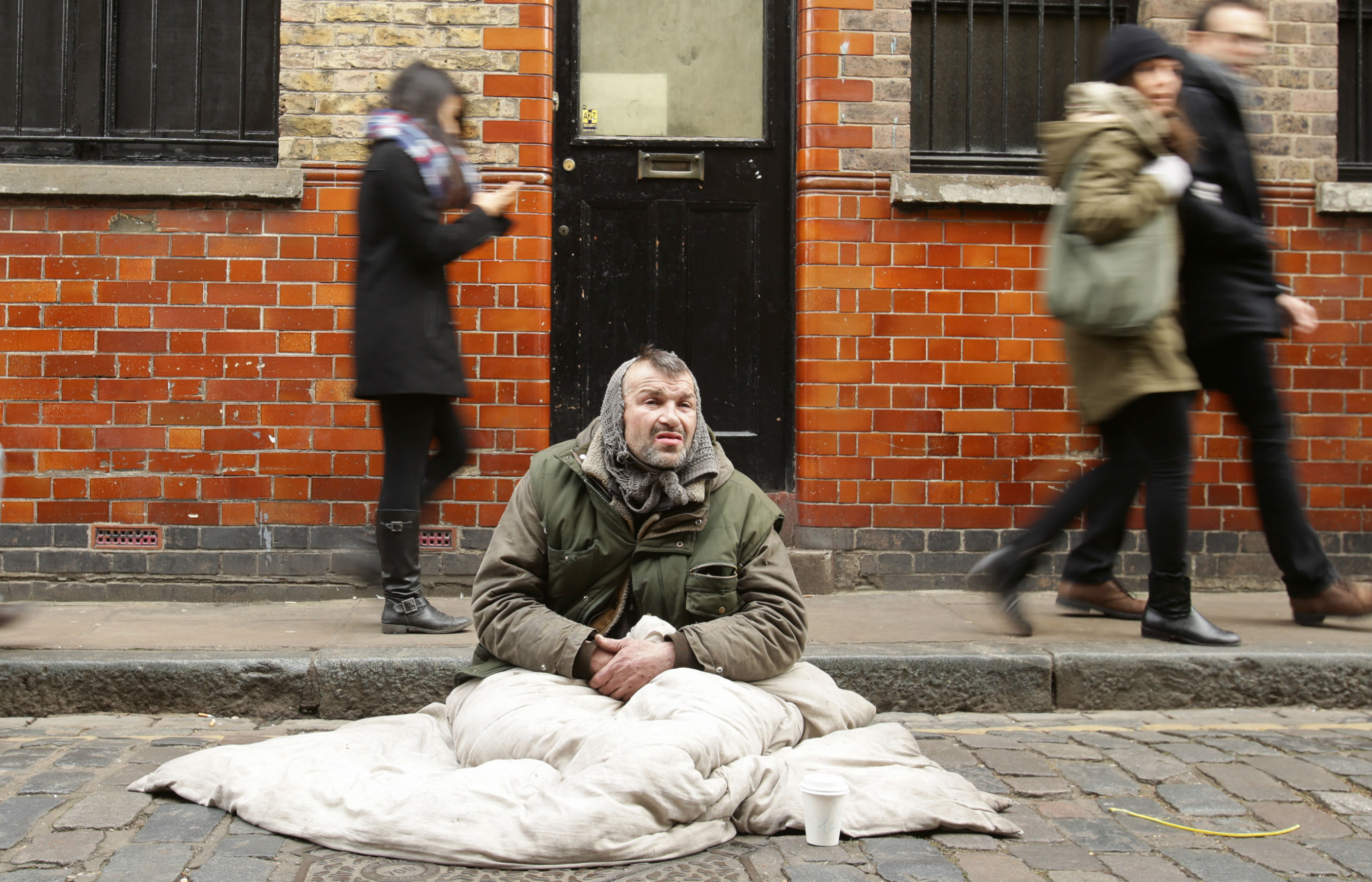 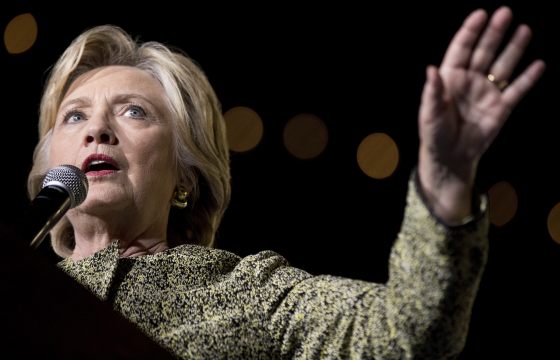 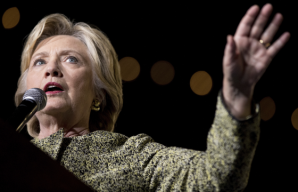 A Catholic archbishop who called Hillary Clinton a "criminal liar, uniquely rich in stale ideas and bad priorities" in a speech at Notre Dame university last month has weighed into the presidential campaign again by lambasting the President Barack Obama's administration for being "the most stubbornly unfriendly to religious believers" in generations.

In his weekly archdiocese column Archbishop Charles Chaput wrote that he felt the Democratic Party felt that Catholic "bishops were dumb enough to be used as tools" four years ago during President Obama's re-election campaign and that little has changed this time round as evidenced by the "contemptuously anti-Catholic emails exchanged among members of the Clinton Democratic presidential campaign team".

"American Catholics helped to elect an administration that has been the most stubbornly unfriendly to religious believers, institutions, concerns and liberty in generations," Chaput wrote. The Archbishop of Philadelphia added that it would be wonderful if the "Clinton campaign to repudiate the content of these ugly WikiLeaks emails ... All of us backward-thinking Catholics who actually believe what Scripture and the Church teach would be so very grateful."

The attack comes after the outspoken archbishop labelled both candidates "very bad news for our country" during his delivery at last month's Tocqueville Lecture on Religious Liberty at the University of Notre Dame claiming that Clinton was "in the view of a lot of people ... a criminal liar, uniquely rich in stale ideas and bad priorities" and that Donald Trump, the Republican candidate was a "belligerent demagogue with an impulse-control problem". He added that since he began voting in 1966 "the major parties have never, at the same time, offered two such deeply flawed candidates".

The leaked emails at the centre of this week's controversy, sent in 2011, involved senior members of Clinton's campaign staff discussing "conservative Catholicism". One exchange was between Jennifer Palmieri, a Catholic herself, who is now Clinton's communications director, and John Halpin, a fellow at the Center for American Progress. They discussed Rupert Murdoch, CEO of News Corp, and Wall Street Journal managing editor Robert Thomson having had their children baptized as Catholics.

"Many of the most powerful elements of the conservative movement are all Catholic - many converts. ... It's an amazing bastardization of the faith," Halpin wrote in an email to Palmieri and John Podesta, Hillary's campaign chairman who was chief of staff to President Bill Clinton and has been a counsellor to President Barack Obama. "They must be attracted to the systematic thought and severely backwards gender relations and must be totally unaware of Christian democracy."

Halpin added: "I imagine they think it is the most socially acceptable politically conservative religion. Their rich friends wouldn't understand if they became evangelicals."

So far, the only response from the Clinton campaign to the leaked emails was a Time magazine story published online on Wednesday night in which Brian Fallon, a Clinton spokesman, responded to the charges of anti-Catholicism, calling it a "faux controversy" courtesy of a Wikileaks hack.

Earlier this week a number of Catholic groups called for Clinton to apologise for the sentiments expressed by her advisors. Joseph Cella, a Catholic liaison to the Trump campaign and founder of the National Catholic Prayer Breakfast, said these advisers in "viciously mocking Catholics as they have, turn the clock back to the days of the 20th-century 'No Catholics Need Apply' type of discrimination. Hillary Clinton and her campaign should be ashamed of themselves and should immediately apologize to all Catholics and people of goodwill in the United States."

Other emails leaked by WikiLeaks included an email to Podesta from Sandy Newman, president of Voices for Progress. "This whole controversy with the bishops opposing contraceptive coverage, even though 98 per cent of Catholic women, and their conjugal partners, have used contraception, has me thinking," said Newman. "There needs to be a Catholic Spring, in which Catholics themselves demand the end of a Middle Ages dictatorship and the beginning of a little democracy and respect for gender equality in the Catholic Church.

"Is contraceptive coverage an issue around which that could happen?" he asked in one of the leaked emails.