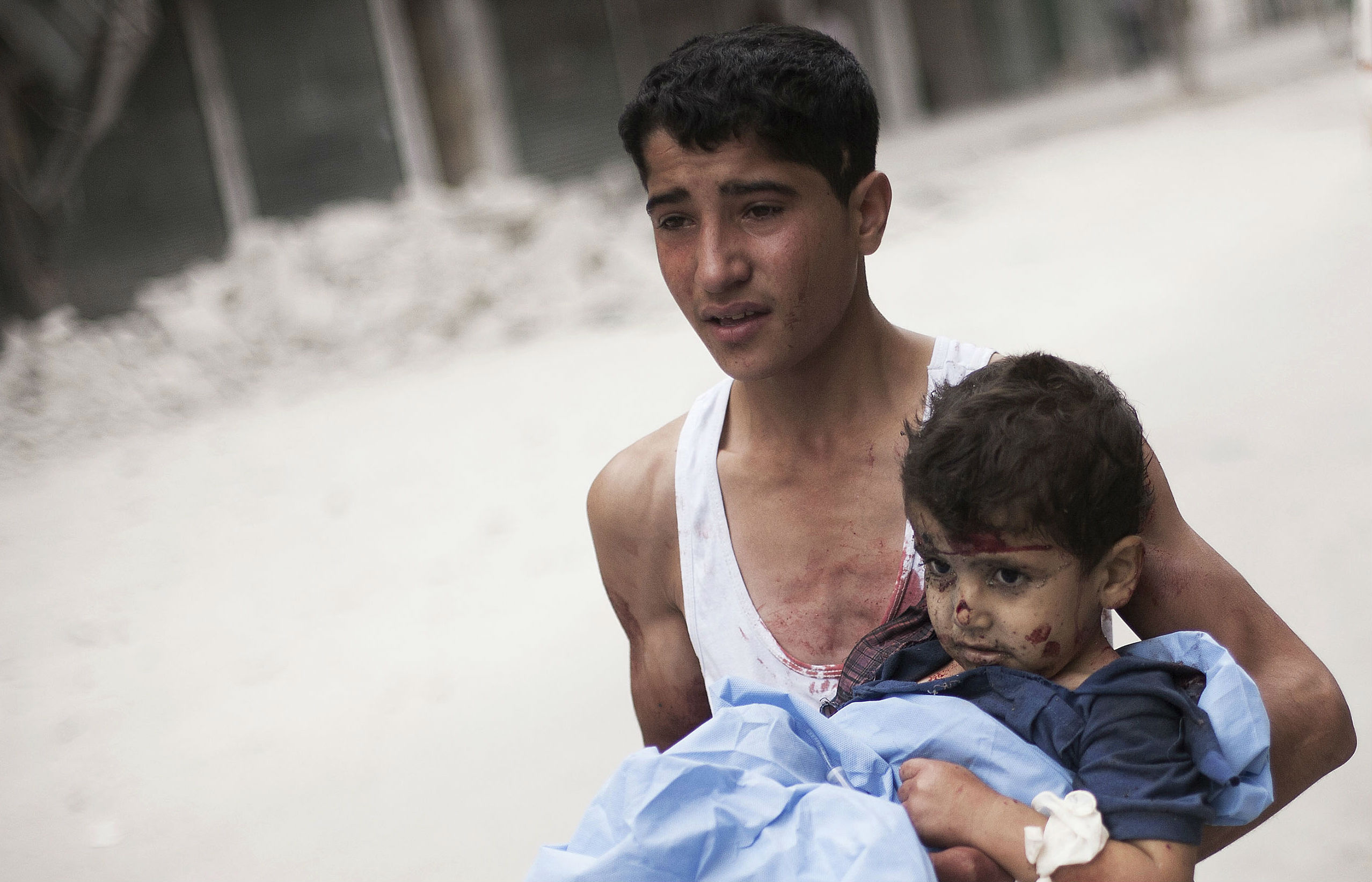 Creativity and audacity should be the Jesuit way of doing things

GC36: the principal of Hekima University College tells The Tablet that the order 'has become too comfortable' 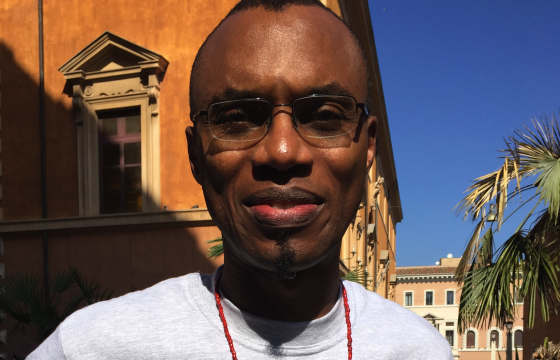 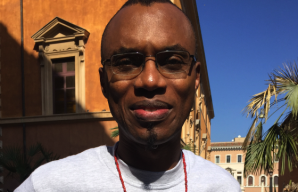 Creativity and audacity should characterise the mission of the Jesuits in the 21st century according to a leading member of the order in east Africa. Fr Agbonkhianmeghe Orobator SJ is appealing for a bolder approach by the Society of Jesus to the issues that are “traumatising the world”.

Much of that trauma is occurring on his doorstep. Orobator’s region comprises Ethiopia, Kenya, Tanzania, Sudan and South Sudan and Uganda. He is a member of the co-ordinating committee of the Jesuits’ 36th General Congregation (GC36) that is currently meeting in Rome to elect a new leader. He gave The Tablet an exclusive interview at the Jesuit headquarters close to St Peter’s Square two days before the election process got underway.

Orobator is principal of Hekima University College in Nairobi, Kenya, where most young Jesuits in Africa study theology There are plenty of lay students too – these study theology and also a graduate programme on peace studies and international relations. Hekima is a constituent college of the Catholic University of East Africa but is in the process of seeking independent status. It is also on the road to becoming a pontifical university that will allow it to offer ecclesiastical degrees.

Wearing an Hekima university T-shirt, cross on a plaited string and several bracelets, Orobator looks like a student but he speaks with a natural authority as befits a former provincial: he led the Province of eastern Africa from 2009 to 2014. Orobator is 49. He was born in Nigeria to a family that followed traditional African religion. In an earlier Tablet Interview he talked about his conversion to Catholicism and the values that his former faith shares with Christianity.

The 210 Jesuits in eastern Africa work principally in education. They have primary schools in Tanzania and Ethiopia and secondary schools in Tanzania, Ethiopia and South Sudan. They recently opened a teacher training college in South Sudan. Among their concerns for GC36 Orobator mentions the formation of young Jesuits and the resources that can be provided for this at the universal level.

“We need to renew our formation programmes and our structures to respond more efficiently. It is a completely different world – one that is globalised and networked,” he says. Leading what he calls the big questions is the plight of more than one million refugees from South Sudan in the last two years alone, and environmental degradation in eastern African attributed to climate change. These, he believes, have become global issues that global Society of Jesus should pool its resources to address.

“I have a concern that we have become too comfortable. We really don’t feel the issues that concern people in such a way as to outrage us, and to make us want to do something about them in ways that are radical and prophetic,” he says.

There are contrasting experiences between Jesuits in India and parts of Africa – including Fr Orobator’s province - where the order is growing rapidly and parts of Europe like Ireland, the UK and the Netherlands where vocations have plummeted. Across the world, the number of Jesuits has declined from 30,000 members 50 years ago to 16,400 today.

Orobator insists that overall numbers do not matter what is important is the quality of the Jesuits’ creativity. As an example of this he cited the work of a project called Jesuit Worldwide Learning: Higher Education at the Margins that uses digital technology to bring tertiary education to disadvantaged people including those living in refugee camps in Kenya, Jordan and Malawi. “We should not simply be lamenting the loss and diminishment of our institutions but seeking out new frontiers that ask for a completely different mindset in terms of how we respond,” he says.

Pope Francis emphasised the importance of discernment when he addressed Jesuits in Poland during World Youth Day. Fr Orobator has this interpretation of what he meant: “Discernment means we open ourselves to new possibilities and don’t try to control the outcome. We seek that which represents and conforms most to the will of God not what we have pre-determined.”

Whoever is elected on Friday will be only the 30th Superior General since the order was founded 476 years ago. Next week, the business phase of the meeting will get under way with discussions to determine the Jesuits’ direction for the coming years. I ask Orobator about the four days of murmuratio: the one to one conversations between delegates from which candidates emerge for Superior General. Any delegate campaigning on behalf of a candidate or showing personal ambition is hauled before a disciplinary panel. But he warns against reading too much into this process.

“Yes we engage in murmuratio: we chat, we whisper, we seek information, we inquire, clarify doubts, reflect, pray. But we believe this tradition is not what guarantees the right outcome. At the end of the day we really have trust in the grace of God.”