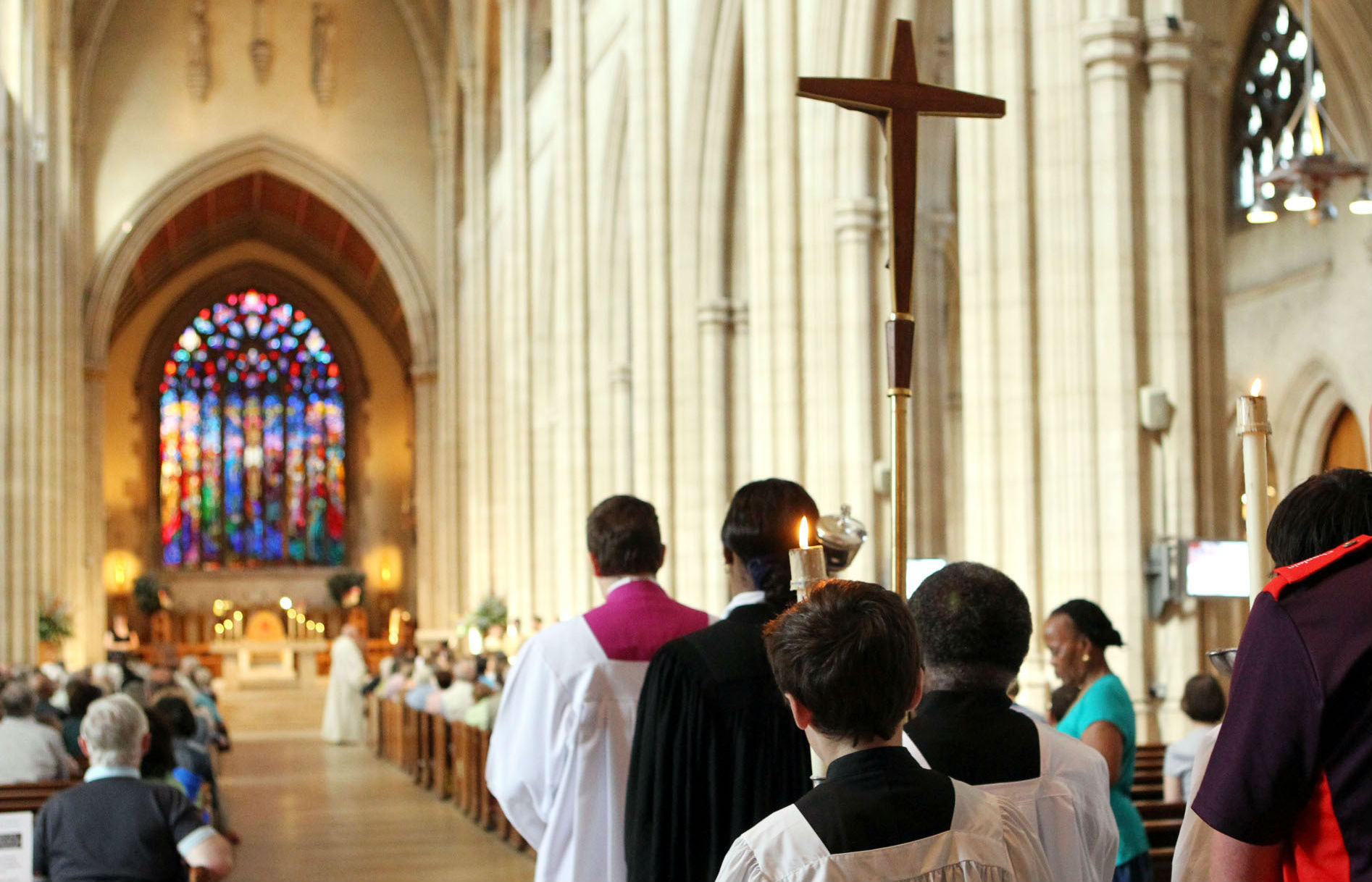 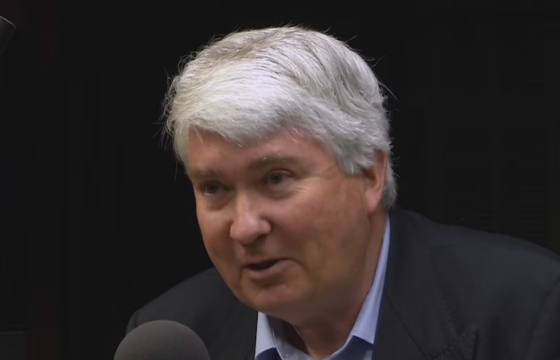 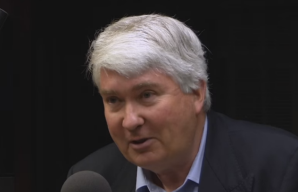 Brennan will lead an organisation that represents a national network of 53 Catholic social service providers throughout Australia in areas including assisting women and children escaping family violence, housing and homelessness support, and mental health and disability services. Church agencies that are part of CSSA also work in partnership with and for Indigenous people and offer support and services to asylum seekers and refugees.

His roles have included Professor of Law at Australian Catholic University; Adjunct Professor at the Australian National University College of Law and National Centre for Indigenous Studies; founding director of Uniya, the Australian Jesuit Social Justice Centre; Ambassador for Reconciliation of the Council for Aboriginal Reconciliation; Chair of the Australian Government's National Human Rights Consultation Committee; and Advocate-in-Residence for CSSA, Catholic Health Australia and the St Vincent de Paul Society.

The Chair of CSSA, Dr Maria Harries, said Brennan was one of Australia's leading advocates for justice and equity, whose record on speaking out on behalf of people who had been ignored or disregarded was "unparalleled". Harries said he had held Australia to a consistent standard of upholding the rights, dignity and respect of all people, especially those most marginalised.

"I know that under his leadership, people experiencing disadvantage and exclusion will have an effective, compassionate and fearless advocate," she said.

Brennan is to succeed Marcelle Mogg, a former editor of Jesuit Communications' Eureka Street magazine and Director of Mission at St Vincent's Health Australia, who is to become Group Director of Mission Integration for St John of God Health Care - which operates hospitals, home nursing, pathology and social outreach services in services in Australia, New Zealand and the Asia-Pacific - after two years leading CSSA.

Mogg said she was delighted by Brennan's appointment, saying he would give social services a higher profile and increase the Church's focus on people who were out of sight in the community, as called for by Pope Francis.