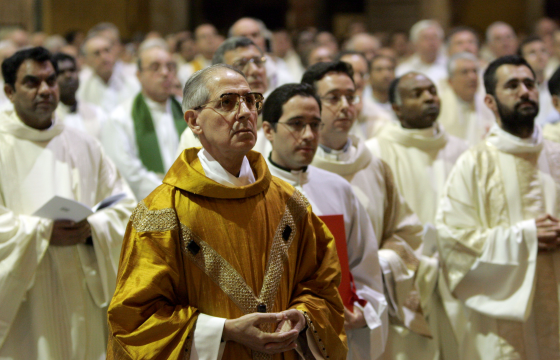 by Christopher Lamb , in Rome 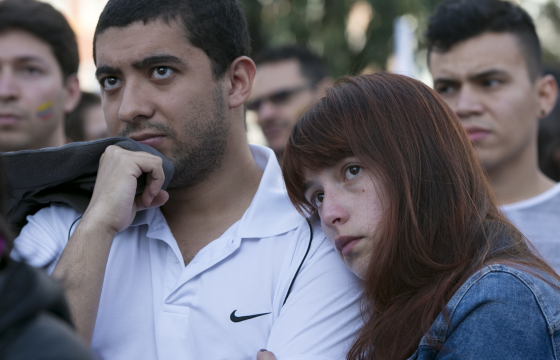 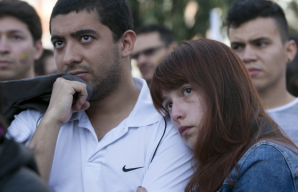 A visit by Pope Francis to Colombia has been thrown into doubt after voters rejected a peace deal between the government and Farc guerrilla forces.

Francis had said that he would visit the country if a truce between the warring parties was agreed but yesterday evening - before news of the vote came in - stressed he would only do so if the people voted in favour of a truce to end Latin America’s longest running conflict.

The trip now looks unlikely after Colombians made the shock decision to reject a peace deal that would have formally ended 52-years of hostilities with “no” voters winning a referendum by a tiny margin of 50.2 per cent to 49.8 per cent. The peace deal, which was finally agreed after four years of intense negotiation, had been strongly supported by the Pope who sent his top diplomat, Cardinal Pietro Parolin, to witness the formal signing last week.

In a sign of the confidence that the deal would be accepted, President Juan Manuel Santos had publicly announced last Thursday that the Pope would come to Colombia in the first quarter of next year as expected. But the rejection of the deal now makes a visit unlikely with the Pope telling reporters on the plane back from Azerbaijan that his trip to Colombia could only happen if the referendum came out favourably.

“I said that when the peace process comes out, I would like to go. When everything is locked in. When the plebiscite wins. When everything is absolutely certain, when they can't turn back.” Francis explained. “If it's like that, I could go. But if the thing is unstable, no. Everything depends on what the people say. The people are sovereign.”

Speaking to reporters yesterday evening, the Pope said that next year he’ll certainly to Portugal, a trip to India and Bangladesh is “almost certain”, while trip to an African country is also on the cards. Francis, who turns 80 in December, explained that the slots for travelling outside Italy were limited given a back log of meetings he had with bishops across the world: the “Ad Limina” visits - where national hierarchies come to Rome and see the Pope - have been suspended during the jubilee year of mercy.

One trip Francis would like to make is to China, a country with which the Holy See has long been trying to establish formal diplomatic ties with. Relations with China were “good”, the Pope said on Sunday, adding that Chinese President Xi Jinping had sent him a gift which had been brought to Rome by a visiting delegation that had attended a Vatican conference.

Francis explained that groups representing Beijing and the Holy See have “slowly” been discussing relations that were broken during communism. “They’re talking slowly, but slow things are good. Things that move fast aren’t good,” he said. “The Chinese people have my highest esteem.”