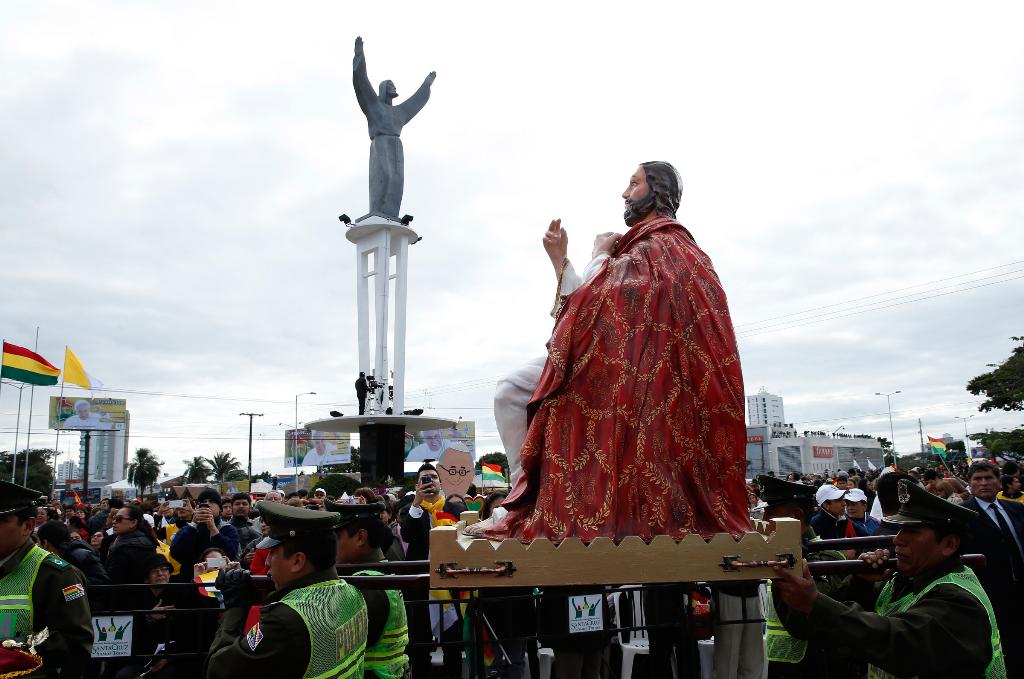 £100m Heythrop College put up for sale by Jesuits 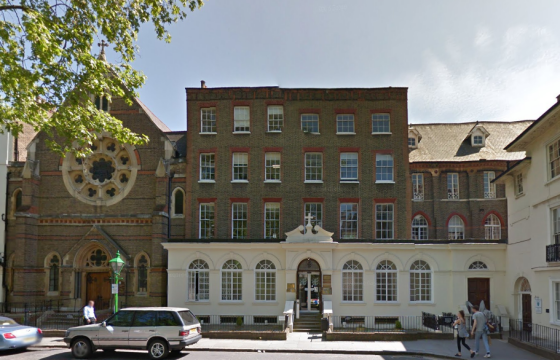 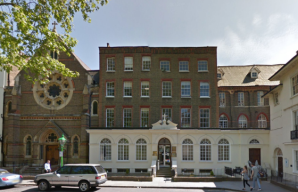 Heythrop College has been put up for sale by its owners in a move that could net the owners more than £100 million and any developer purchasing the 2.7-acre site in one of the most sought after areas in Europe three times that amount.

The Jesuits in Britain have hired high-end property agent CBRE to deal with the sale of the site, where the 400-year-old college - which teaches postgraduate philosophy and theology and also trains seminarians preparing for ordination -has been housed since 1993.

Peter Burns, executive director at CBRE told the Evening Standard:  “King’s Gardens will appeal to London’s best artisan developers who appreciate character, heritage and distinguished locations. This is a fantastic opportunity to open up an unknown corner of Kensington to provide a new and refined development that will be attractive to local residents, business and institutions alike.

"The CBRE team have been advising the Jesuits in Britain for several years. We are struck by the rarity of a freehold opportunity of this scale in this location."

Since the announcement last year that the college will close in its present format -as a constituent college of the University of London - in 2018, no home has been found for the educational establishment despite negotiations with other colleges in the south-west London area, including St Mary's University, in Twickenham, and the University of Roehampton.