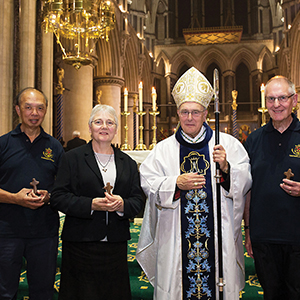 Scholars call for end to church ban on artificial contraception 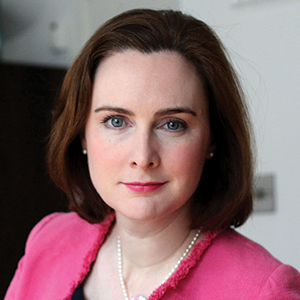 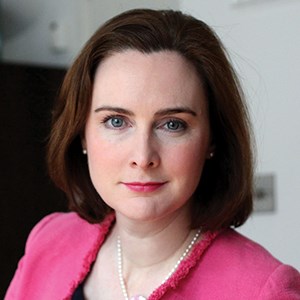 More than 100 international experts on biology, ethics and theology have called for an end to the Church’s ban on artificial contraceptives for family planning, in advance of the fiftieth anniversary of the 1968 encyclical Humanae Vitae.

The report was launched this week at a “Keeping the Faith in Development” symposium in New York by Dr Luca Badini-Confalonieri, the lead author and research director of the Wijngaards Institute for Catholic Research, an international network of reform-minded Catholics. The summary statement has been signed by more than 100 prominent Catholic scholars from around the world, including the former president of Ireland, Dr Mary McAleese.

The report calls for an update to church teaching on contraception to make it compatible with current scientific and theological knowledge, and an official re-opening of the discussion on the morality of using contraceptives. The best way to do this, say the academics, is through an independent process of consultation similar to the commission on women deacons that Pope Francis recently announced.

Speaking to The Tablet, Miriam Duignan of the Wijngaards Institute said the ban on modern contraception can harm marriage and family life by burdening couples with more children than they can care for and, therefore, subject them to a life of poverty, stress and sickness. The signatories say they believe the world’s 1.2 billion Catholics are ready for a development of doctrine.

Supporting the initiative, Baroness Helena Kennedy QC, patron of the Wijngaards Institute, said, “The Church has to recognise the reality of people’s lives. The gulf between practice and teaching is too great and causes serious anxiety to many people.”

It is contradictory to affirm, on the one hand, that as a general principle “sexual intercourse which is deliberately contraceptive [is] intrinsically wrong”, and on the other that it is morally legitimate to practise natural family planning with the “intention to avoid children”, the report finds.

All co-authors agreed that abortifacient drugs should be avoided, unless there is proportionate reason for doing otherwise.

In addition to its main findings, the report also calls for the Vatican to make public an as yet unpublished 2006 document by the Pontifical Council for the Pastoral Assistance to Health Care Workers, which states barrier methods of contraception can be morally legitimate for prophylactic (disease-preventing) purposes.