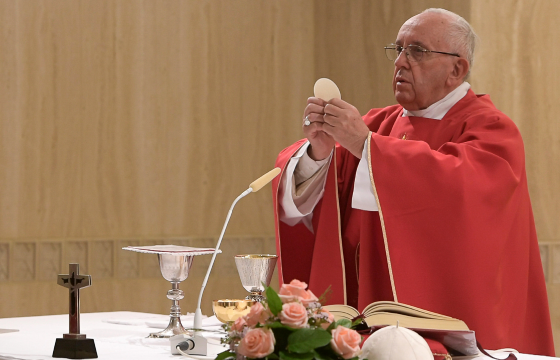 Christians must believe in the resurrection, not just its spiritual context 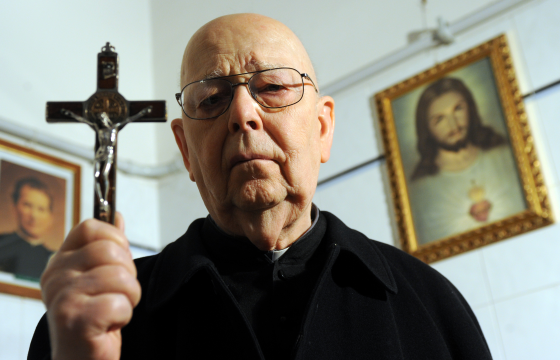 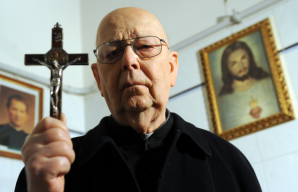 A charismatic priest who developed an international reputation for battling the devil has died at the age of 91. Fr Gabriel Amorth, the Chief Exorcist of the Diocese of Rome, claimed that satanic forces had entered the Vatican and that Harry Potter books encouraged children to believe in black magic. He died in hospital on Friday night after suffering from a pulmonary illness.

Over the years Fr Amorth claimed he had performed 70,000 exorcisms but his outspoken remarks on fighting demonic forces left some church leaders wary - particularly the claim in his memoirs that a number of clerics inside the Vatican were part of evil sects and that Benedict XVI was doing “what he can” to fight them.

"The Devil resides in the Vatican and you can see the consequences," he said. He also claimed that those fighting demonic forces would sometimes vomit shards of glass and iron.

"From their mouths, anything can come out – pieces of iron as long as a finger, but also rose petals,” according to Fr Amorth.

Hitler and Stalin, he argued, were both possessed by the devil, while in an interview with Italian newspaper La Repubblica he insisted that the 1973 film “The Exorcist” was a “substantially accurate” description of what it was like to be possessed by demonic forces.

More recently he argued that the jihadist group the Islamic State of Iraq and the Levant (Isil)  was under the influence of demonic forces.

“Isil is Satan. Things first happen in the spiritual realms, then they are made concrete on this earth,” he said.

In May 2013 he claimed that Pope Francis performed an exorcism on a Mexican man in St Peter’s Square, using a prayer of liberation rather than the ordinary rite.

All dioceses in the Catholic Church have an official exorcist appointed by the bishops - or is the bishop himself - who can perform exorcisms. But the degree to which these exorcists are used varies depending on different parts of the world.

Fr Amorth was appointed to the role of Chief Exorcist in Rome in 1985 and was a respected figure in Italy: last September he was honoured by the Italian state for his role in combatting the Nazis in the Second World War. Born in Modena in northern Italy in 1925, the priest was a member of the Congregation of the Society of St. Paul - known as the Paulists

Leaders of the order paid tribute to Fr Amorth and said they remembered him with “great affection and gratitude”. Fr Jose Antonio Fortea, a priest who knew him well, said he: “now he rests from his many battles with the devil.”