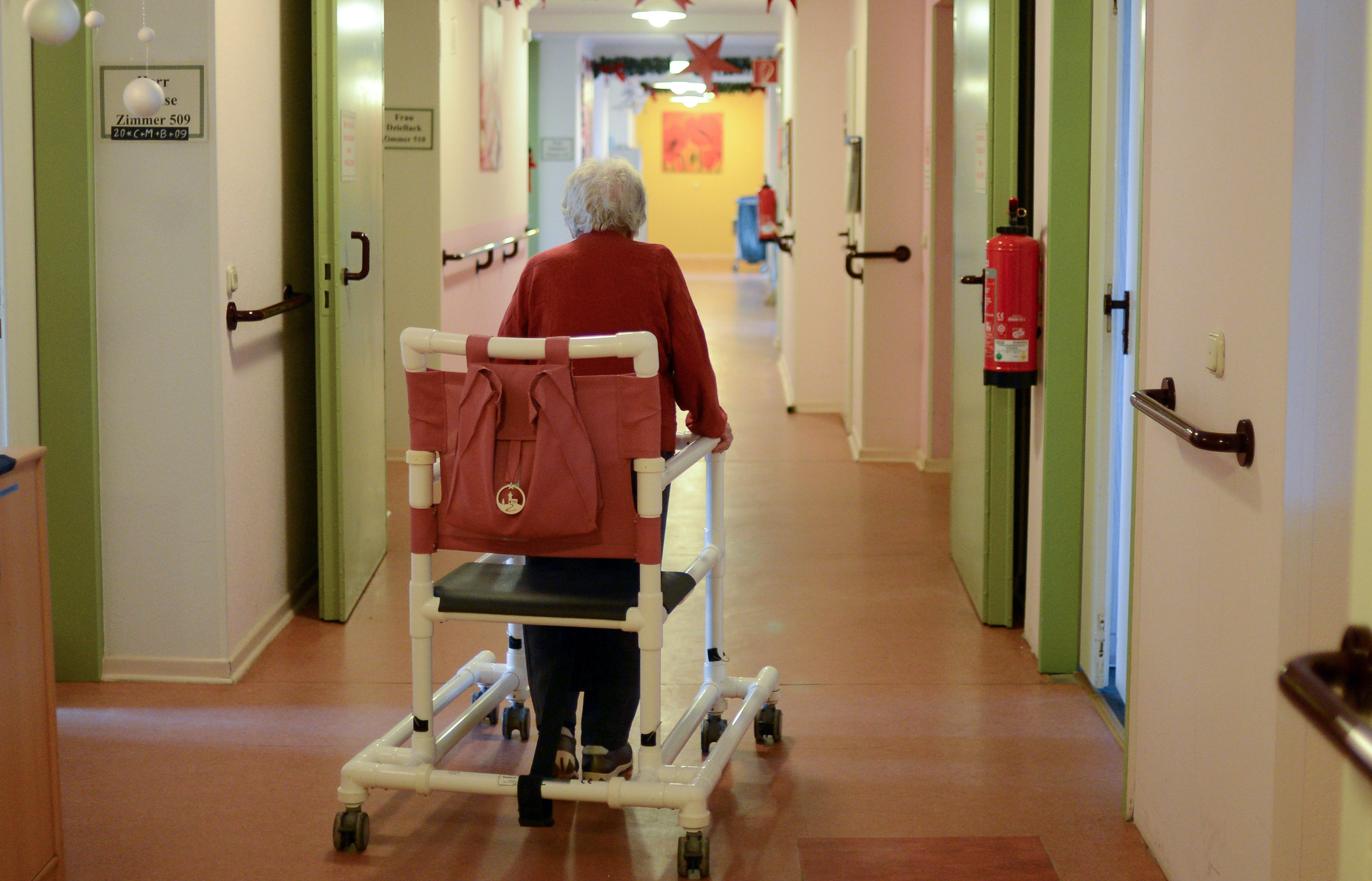 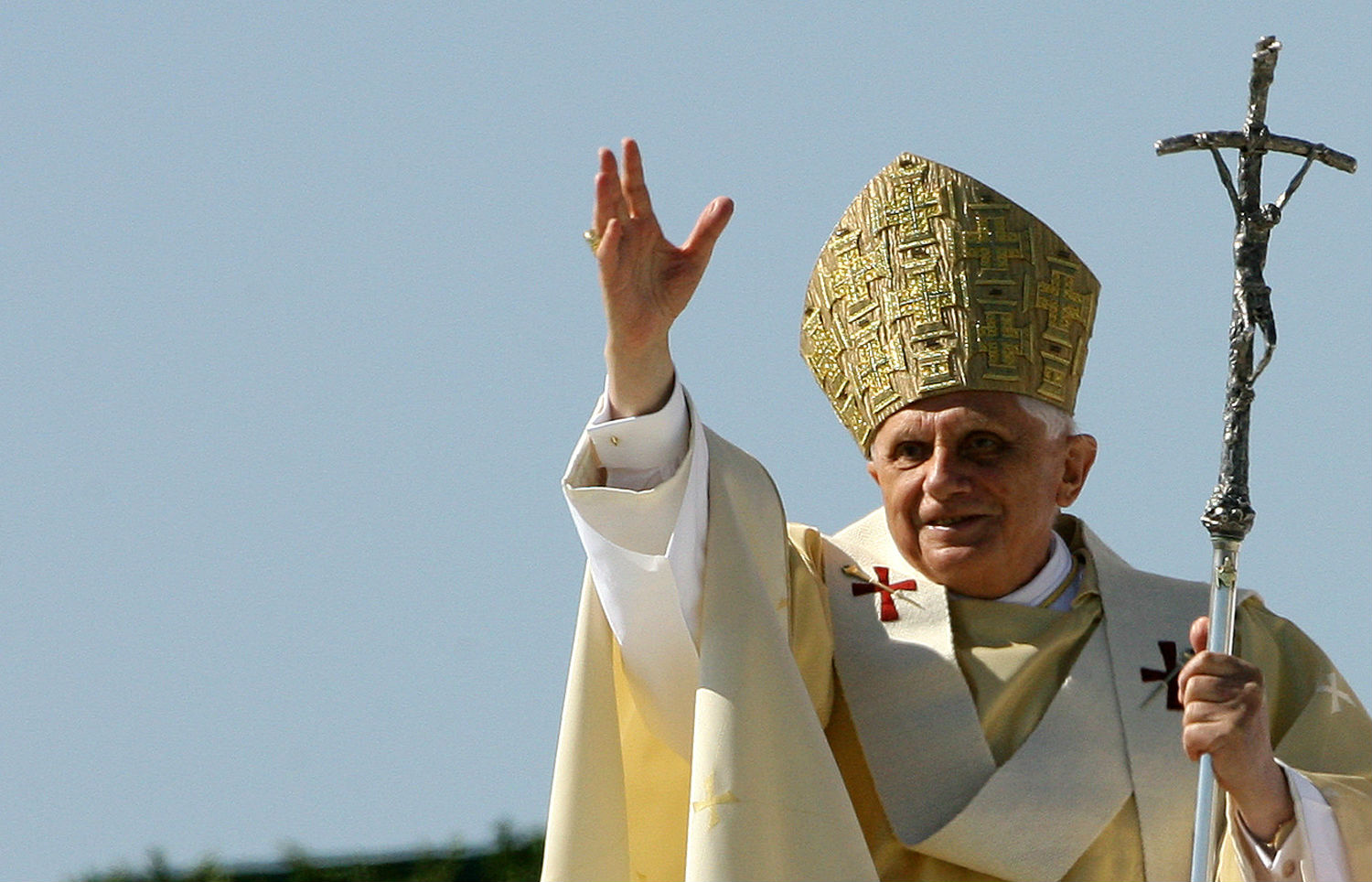 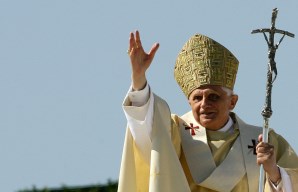 Benedict XVI’s 2006 Regensburg Address, which led to furious protests from the Islamic world on account of a quotation from the Pope linking Islam with violence, turned out to be “prophetic”, Congregation of the Doctrine of the Faith Prefect Cardinal Gerhard Müller said on 13 September.

Delivering a lecture in Regensburg entitled “Pope Benedict’s Regensburg Address – A Re-Reading after Ten Years”, Cardinal Muller said the “political and religious authorities in Islamic countries” must find an answer as to “how the so-called Sword Verses in the Qu’ran can be reconciled with the basic right of freedom of religion”.

Sura 9:5 in the Qu’ran says: “When the Inviolable months have passed away, kill the polytheists wherever you find them. Seize them, besiege them, and wait for them at every place of observation. If they repent, observe prayer, and pay the obligatory alms then let them go their way. Allah is forgiving, merciful.”

“They must not only reject the use of violent means to spread a religion, but also any aims at religious-political world domination,” the cardinal emphasised. Countries where the majority believe in one religion must recognise the right of religious minorities to practise their religion, and freedom of conscience must be recognised everywhere, he said.

The cardinal pointed out that a positive outcome of the 2006 lecture was “A Common Word Between Us and You”. This was an open letter from 138 of the world’s leading Islamic scholars to the world’s Christian leaders that offered dialogue on peaceful coexistence between people of different religious convictions.

That letter showed that the address was an historic event of the first order, Müller said. “It is a manifesto of dialogue between religions and cultures based on reason”, he underlined and quoted the following passage from the 2006 address: “The intention here is not one of retrenchment or negative criticism, but of broadening our concept of reason and its application. While we rejoice in the new possibilities open to humanity, we also see the dangers arising from these possibilities and we must ask ourselves how we can overcome them.”