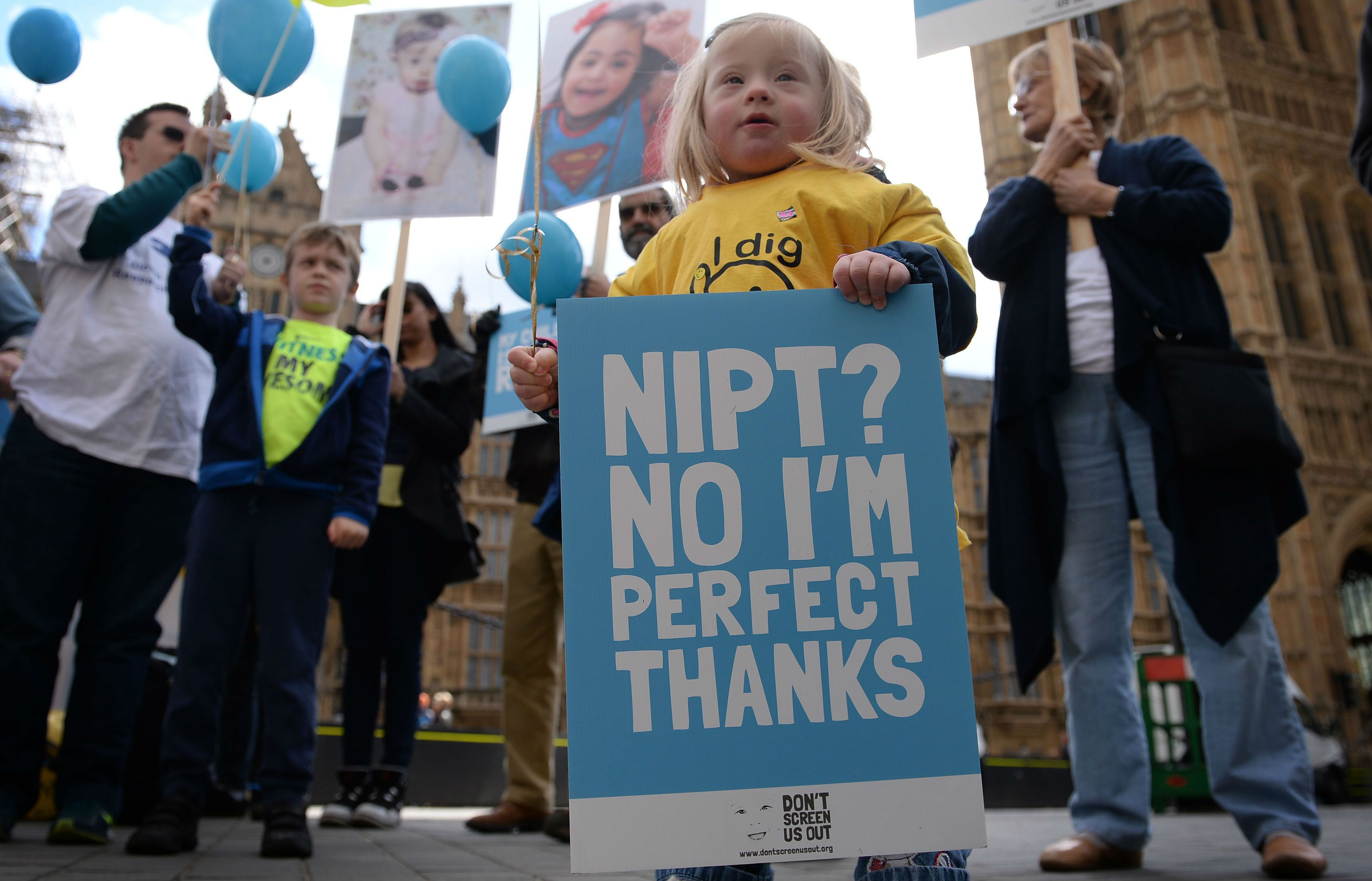 Down’s syndrome test could be ‘quietly pushed through’

Only 58 new priests had been ordained in Germany this year

The number of new priestly ordinations in Germany has fallen to what is being described as an “all-time low”, prompting calls for an end to the rules on priestly celibacy.
When it became known that only 58 new priests had been ordained in Germany this year, Thomas Sternberg, the president of the Central Committee of German Catholics (ZdK) – the umbrella organisation of lay Catholics and Catholic organisations with 20 million members – triggered a debate on the drop.
He demanded that proven married men and women be ordained. “If [mandatory] priestly celibacy is the obstacle, then the celibacy rule must be relaxed. We have excellent and very committed married deacons. Why on earth should they not be ordained?” he told the Augsburger Allgemeine.
The Church’s reaction to the shortage of priests until now has been to cluster parishes and import foreign priests, “but if our Church is to endure, this cannot be achieved through [enlarged] parishes, and importing priests from abroad is not a lasting solution”, he said.
Mr Sternberg was immediately supported by the Benedictine primate, Notker Wolf. “I would welcome the ordination of proven married men”, he told the Augsburger Allgemeine. As for ordaining women deacons, Wolf recalled that in former centuries there had been abbesses who had presided over bishops.
Cardinal Rainer Maria Woelki (pictured) of Cologne, however, said relaxing the celibacy rule would not help the situation. In an increasingly secular society, a new evangelisation was called for, he said, which acquainted or re-acquainted people with Christ and the Gospel message.
Unusually, politicians entered the debate, with Franz Josef Jung, who is responsible for church affairs in Angela Merkel’s CDU party, telling the Rheinische Post that the Church’s future might depend on relaxing the celibacy rule and it should therefore apply itself to examining the question.
However, the bishops’ conference’s director of vocations, Fr Michael Maas, said that making celibacy voluntary would not solve the root problem, which was that church life was not flourishing, and it was crucial to win young people back into church.
Back to articles
Back to articles