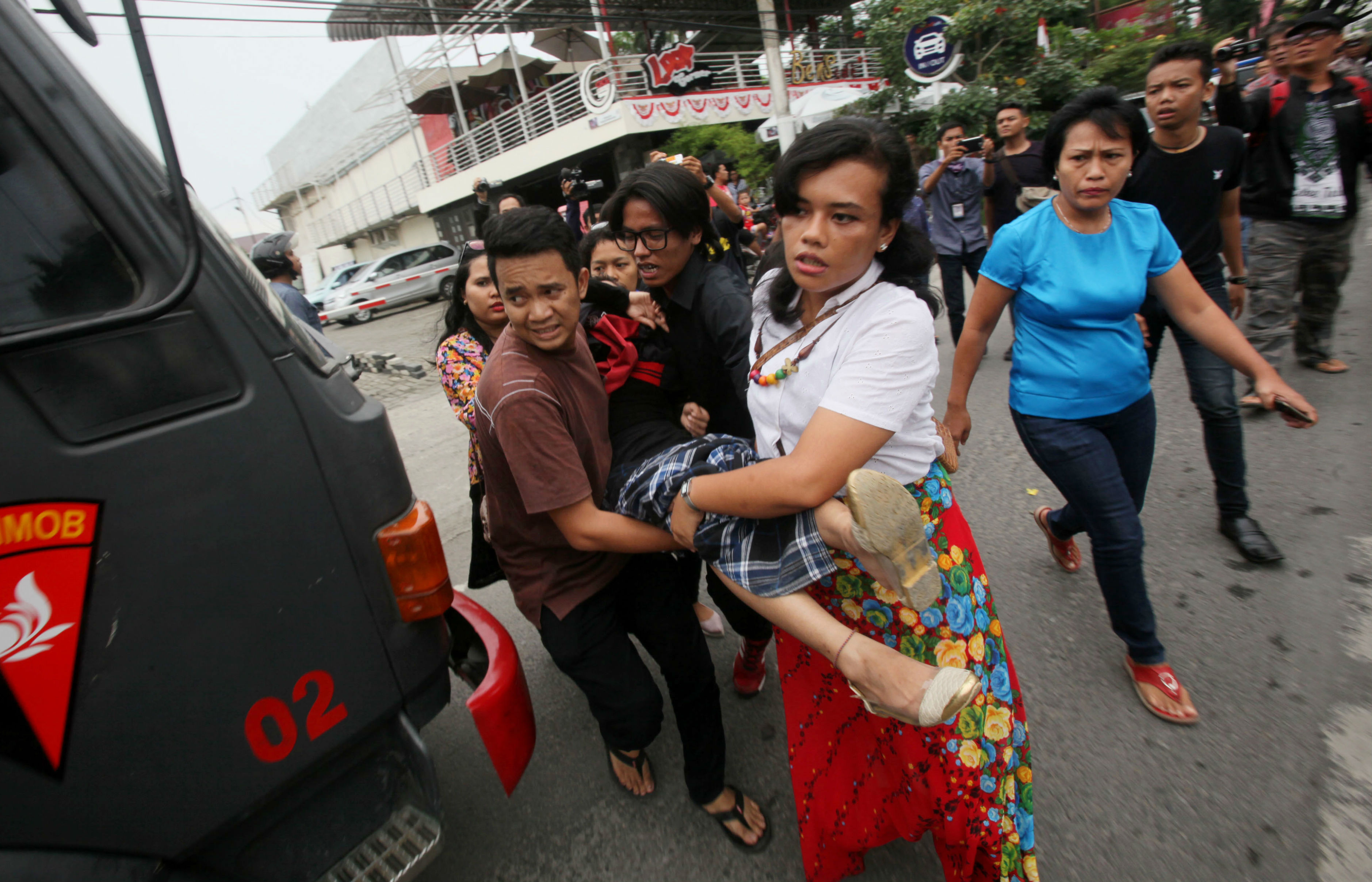 Pilgrims asked to pray for Spanish nun murdered in Haiti 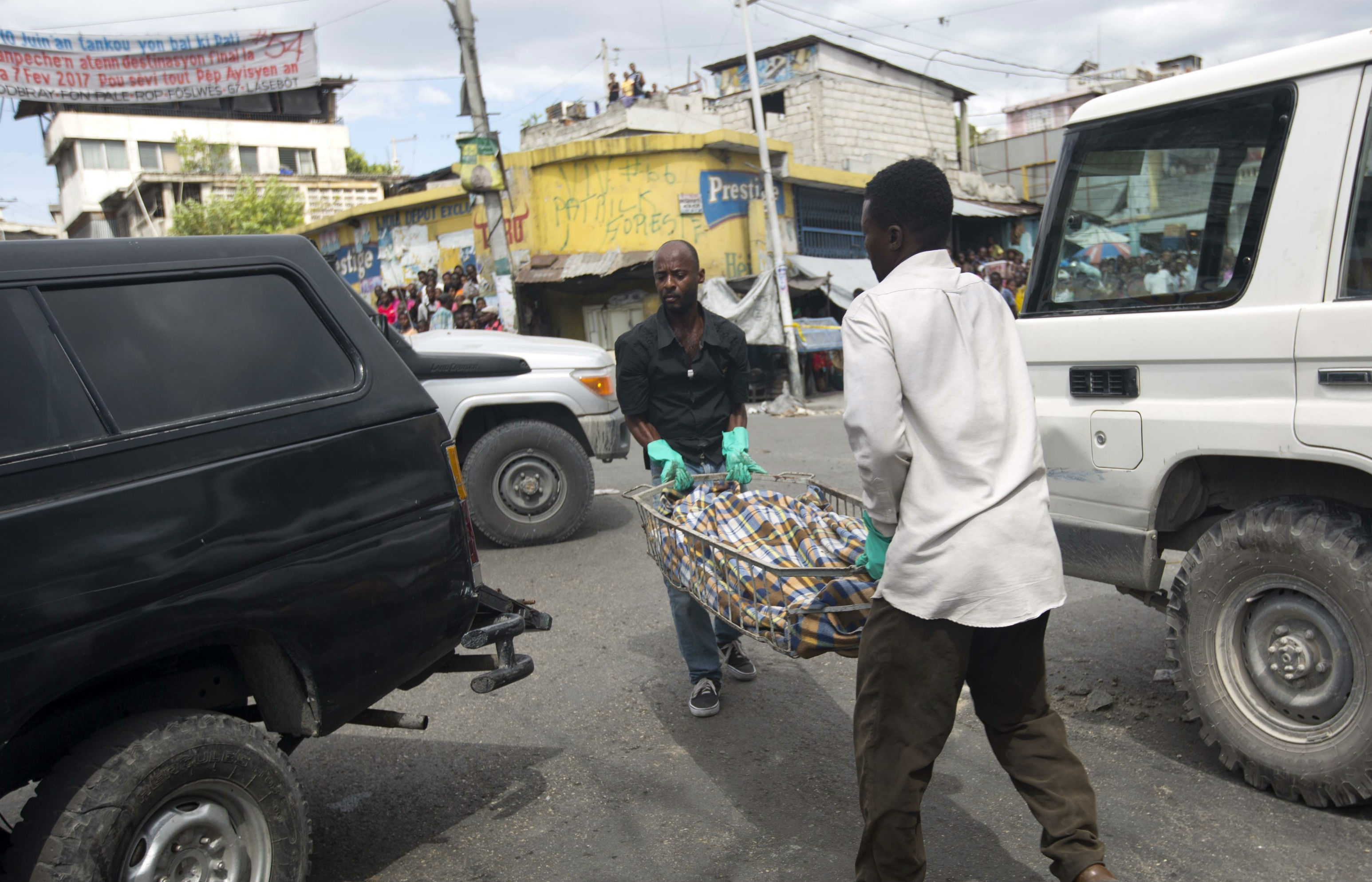 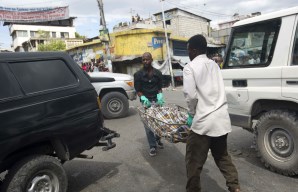 After declaring Mother Teresa a saint, Pope Francis led prayers for all women religious serving in difficult contexts and called for pilgrims to pray in particular for the Spanish sister murdered recently in Haiti.

The Pope called for an end to "such acts of violence and greater security for all" in Haiti. He asked the people present in St Peter's Square on Sunday to "also remember other sisters who have recently suffered violence in other countries".

Sister Isabel Sola Matas, 51, of the Congregation of the Religious of Jesus and Mary was killed in Port-au-Prince on Friday. According to a report by news agency Associated Press, a justice ministry official who attended the scene said assailants shot her twice in the chest as she drove through a rough neighbourhood in the capital, adding that her purse was stolen.

Another person with her was shot but survived and was being treated at a local hospital.

Sr Isabel worked as a nurse and helped build houses for the victims of Haiti’s devastating 2010 earthquake. She was widely known by the community for her generosity. She helped raise tens of thousands of dollars to build a vocational school on church land where Haitians could learn professional skills.

In a statement released the day after her death, Sister Monica Joseph, superior general of the congregation, said she was "saddened, pained and still in shock". "Please, pray for Isabel, her family and for our sisters in Haiti, the United States and Spain," she said.

In 2014 a total of 26 Catholic missionaries were killed around the world, with the Americas being the most deadly place for pastoral workers.