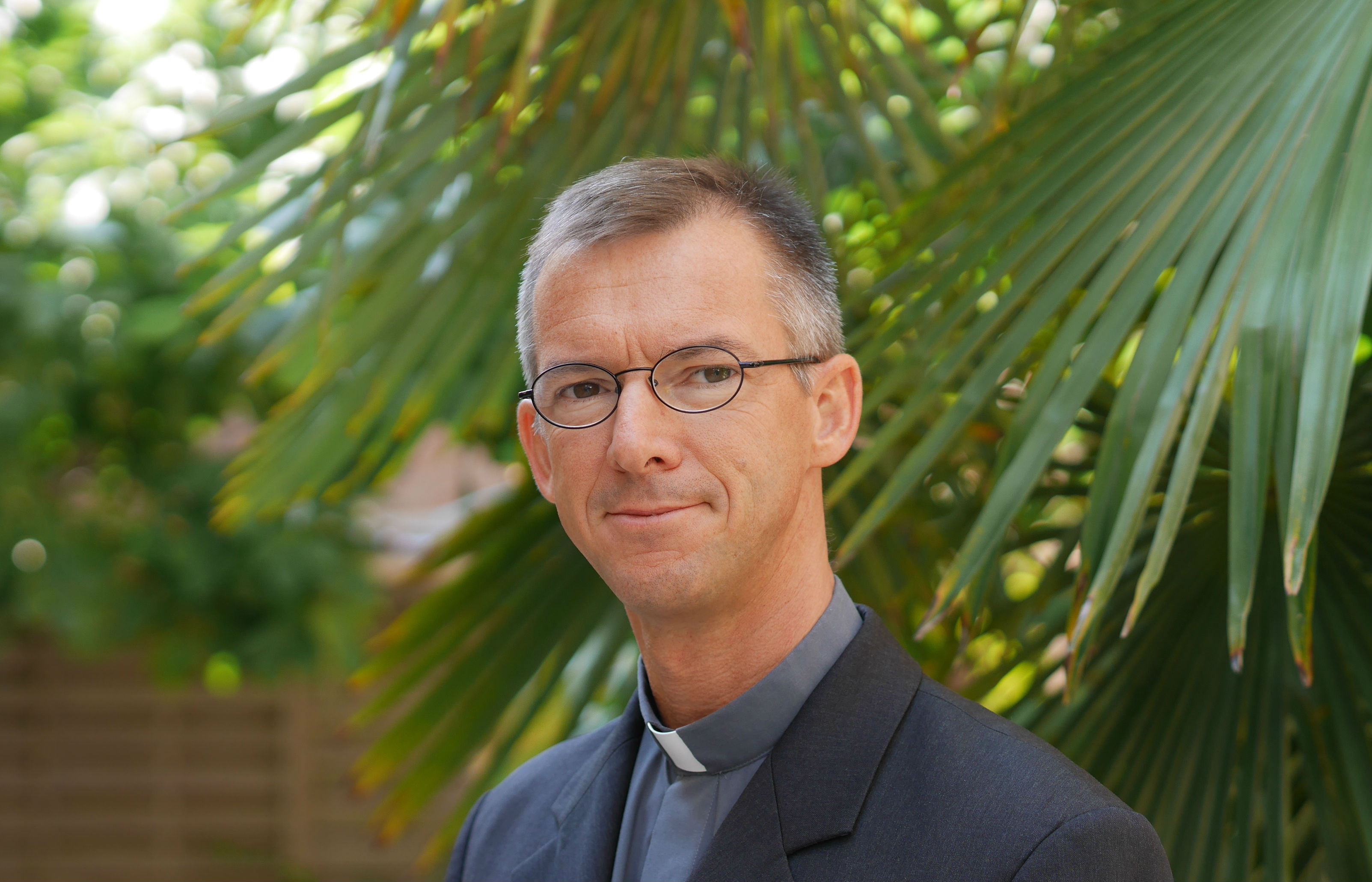 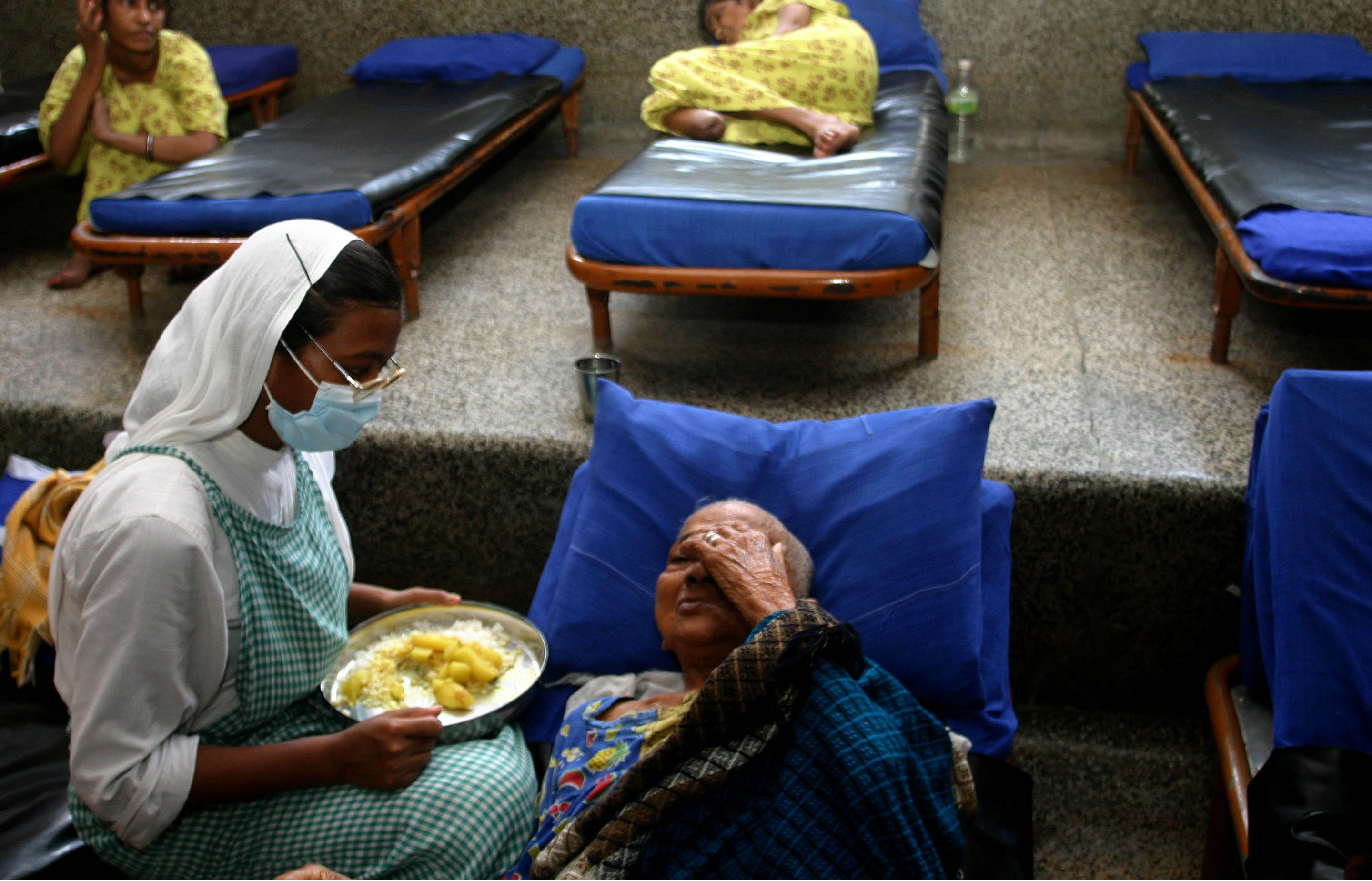 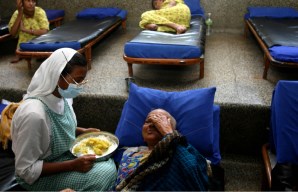 When Pope Francis canonises Mother Teresa on Sunday in front of tens of thousands in St Peter’s Square, he will be making a saint a woman who epitomises his desire for a Church dedicated to the poor.

The Albanian nun spent her life working with outcasts in the slums of India, a mission which turned into what is now a network of hospices, orphanages and homes for pregnant women.

Her dedication to those on the margins led to numerous accolades throughout her life, including in 1979, the Nobel Peace Prize. She garnered praise from across the world including from Diana, Princess of Wales, who died in a car crash just six days before Mother Teresa in 1997.

Mother Teresa also combined her charitable work with a firm Catholic morality, speaking out against abortion, contraception and divorce. As a result the canonisation is an opportunity for the Pope to unite liberals and conservatives inside the Church while showing that radical service to the poor can be combined with a strong adherence to moral teaching -  the Pope is often accused by conservatives for being woolly on the latter.

What was perhaps most remarkable about Mother Teresa, however, is that she spent a large part of her life struggling with her faith, something that was only documented after her death.

Although she wished the letters revealing her doubts about God should be destroyed, they were revealed in a 2007 book written by Fr Brian Kolodiejchuk, the postulator of her canonisation cause.

In Rome on Friday the Canadian priest said she did not have an “existential crisis” about the existence of God but that the experience was “very difficult" for her.

“She had experienced that union with Jesus and then it seemed to her that she is unloved and unwanted,” he explained. “She felt unloved, unwanted and uncared for.”

Fr Kolodiejchuk told journalists at a Vatican press conference that the darkness she experienced “compelled her to depend continuously on the mercy of the Lord, and therefore to be always ready to show mercy to others.”

Born in 1910 as Anjeze Gonxhe Bojaxhiu, she joined an Irish order of nuns at the age of 18 and was sent to India to teach. Years later, and after witnessing the poverty in what is now known as Kolkota, she decided to set up the Missionaries of Charity order to serve the “poorest of the poor”.

Today the order has 5,600 members serving people across the globe, but in the past their work caring for the suffering has faced criticism for offering below par standards of medical care. One of her most stringent critics in this regard was the late writer Christopher Hitchens who also attacked her for being too close to Haitian dictator Jean-Claude Duvalier and taking money from the convicted United State’s fraudster Charles Keating.

“We have to keep in mind the intention mother had. In the first years it really was for dying people,” he said. “It was meant to be their last consolation.”

Fr Kolodiejchuk said she never planned to set up big medical institutions - preferring one-to-one care - while supporters point out that few others were involved in helping the dying as she was back in the 1950s and 60s.

A Vatican spokesman today said that around 100,000 people were expected at the canonisation ceremony along with delegations from 15 countries. While Mother Teresa is Albanian she was born in Macedonia, spent some of her childhood in Kosovo and then lived most of her life in India.

In order for her to be canonised two miracles have been confirmed as taking place thanks to her intercession. The first, which led to her beatification in 2003, was Monika Bresa, an Indian woman suffering from an abdominal tumour, while the second is a Brazilian man, Marcilio Andrino, who was cured of brain abscesses.

Meanwhile, a concert on the night before her canonisation is due to take place in her honour at the papal basilica of St Paul’s-outside-the-walls in Rome, where British-Kosovan singer Rita Ora, whose parents are Albanian, is to sing.