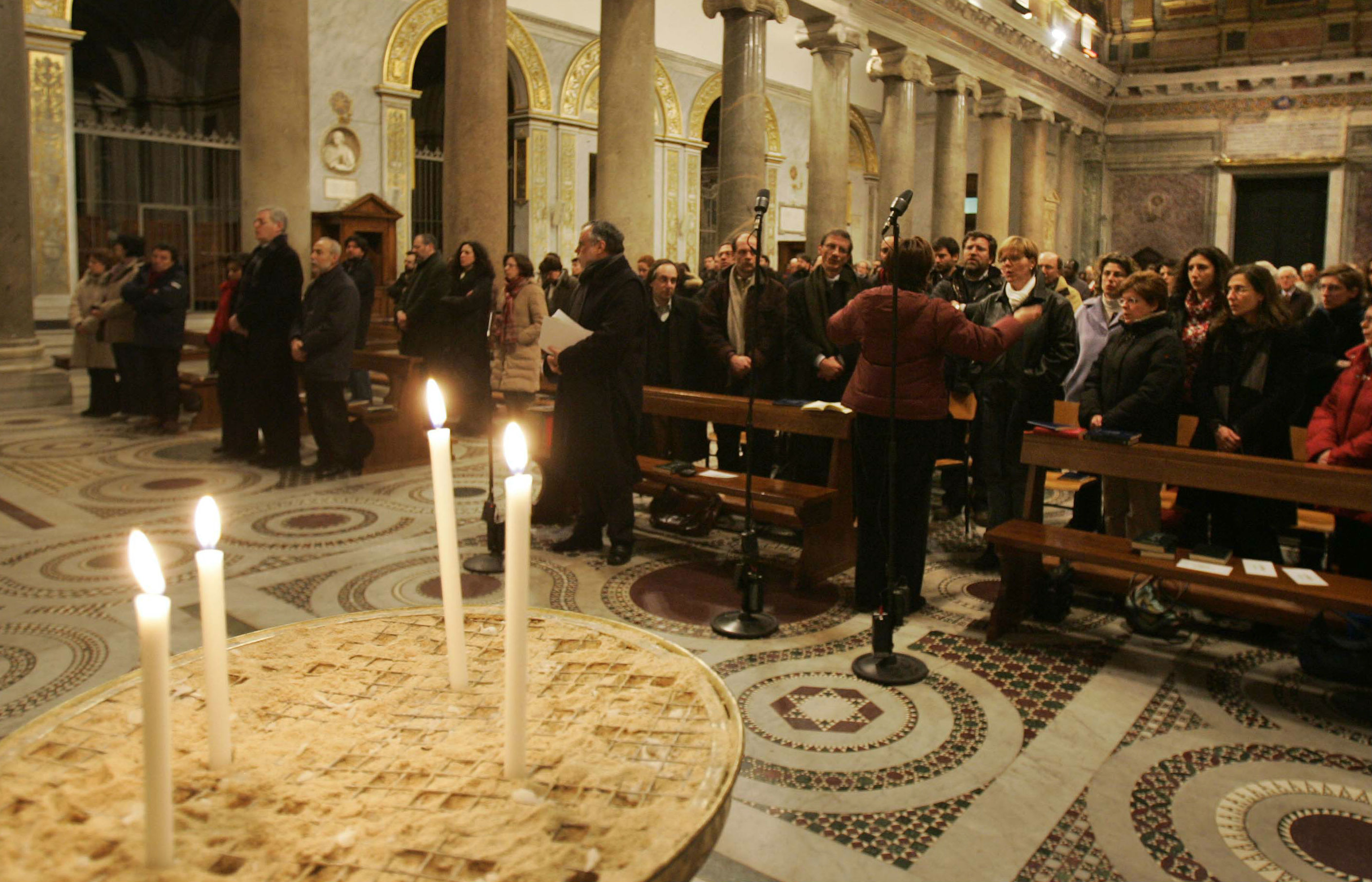 The dicastery will start its work on 1 January 2017 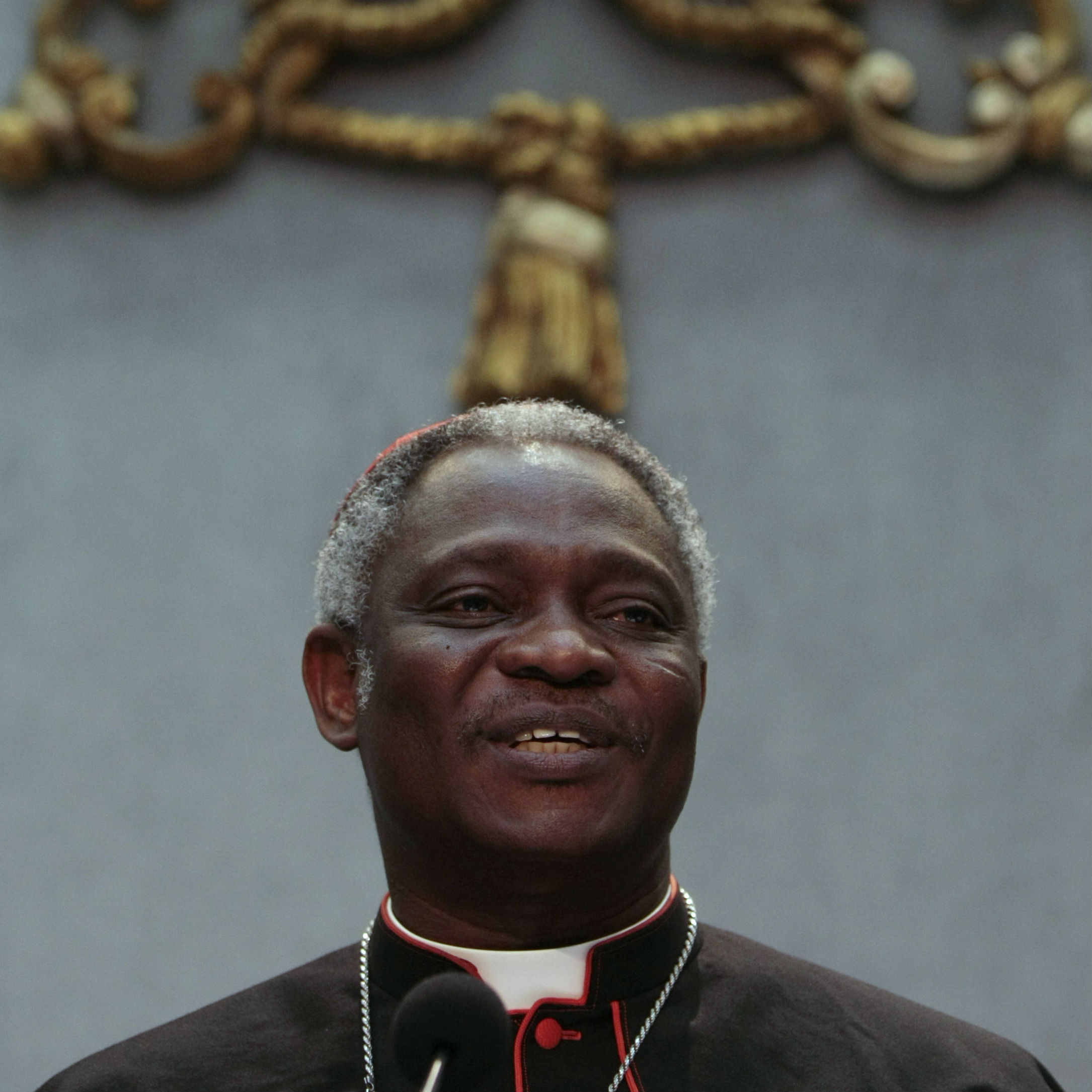 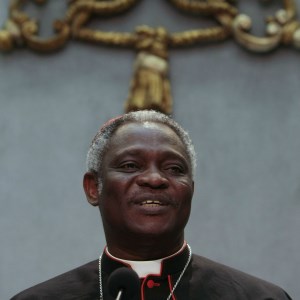 Pope Francis has created a new department focussing on helping migrants and caring for the environment, and has named one of Africa’s most prominent cardinals – who some have tipped as a future Pope – to lead it.

On Wednesday Francis announced a new dicastery for “Promoting Human Development” which will be led by Cardinal Peter Turkson, a 67-year-old Ghanaian who currently runs the Pontifical Council for Justice and Peace and is close to the Pope.

The cardinal has been a keen proponent of Francis’ encyclical on the environment –  Laudato si’ – while speaking out on a whole range of social issues. This week he condemned governments who fail to provide their people with access to water and earlier this year suggested the Church could review its teaching on what constitutes a Just War.

His new dicastery has been given a wide-ranging brief, from unemployment to the death penalty, and has a green light from the Pope to collaborate with non-Catholic institutions.

A major focus will be migrants, and the department will have a special section dedicated to the issue under the specific guidance of the Pope - such an arrangement is highly unusual but reflects Francis’ passionate concern for refugees.

The statutes setting up the dicastery reveal the Pope’s desire for the new body to make a practical difference, stating that officials should share research in justice and peace matters and then share information with local churches so they can act directly.

This reflects Francis’ approach which has been to make concrete charitable actions throughout his pontificate and which was demonstrated most dramatically by his bringing back of twelve Syrian refugees form the Greek island of Lesbos in April.

The Pope explained on Wednesday that the new department will take over a number of other departments in the Vatican which in turn will cease to exist. These include the pontifical councils for justice and peace and “cor unum” (which helps co-ordinate charitable work).

The dicastery, which will start its work on 1 January 2017, will be staffed by a secretary, who will be a priest, and an “under-secretary” which could be a lay person.