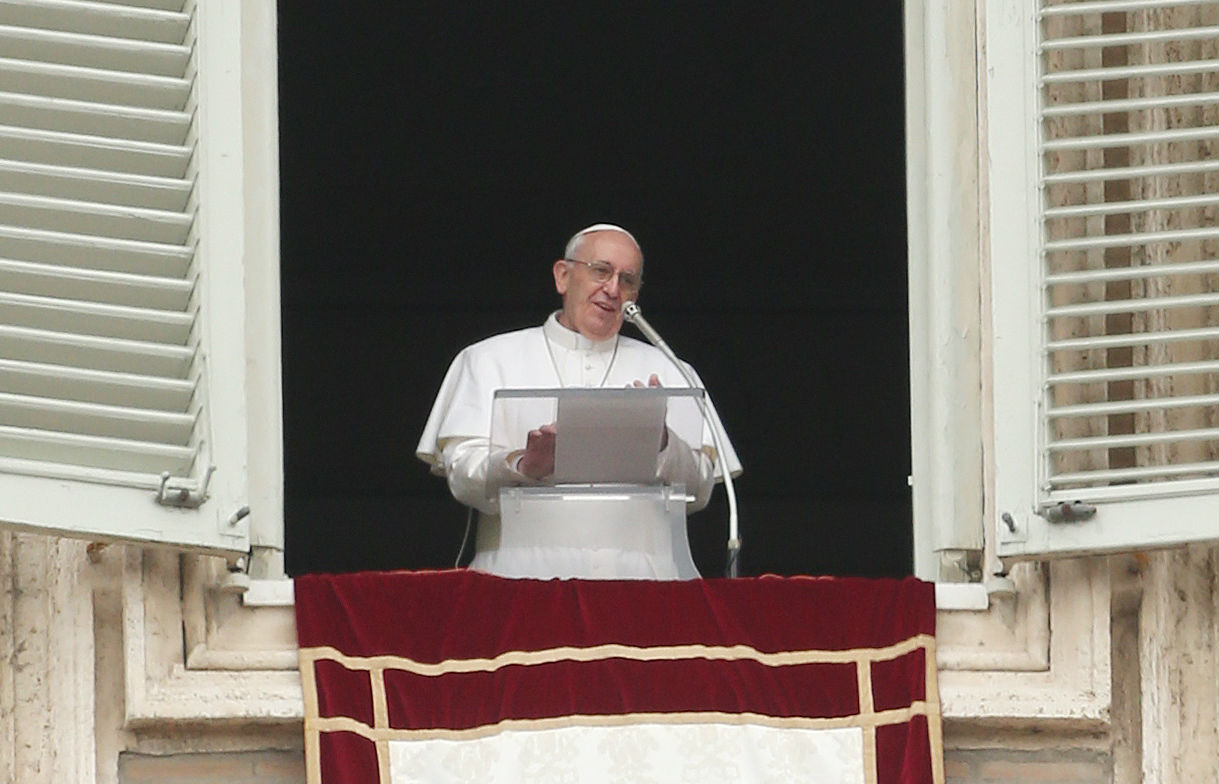 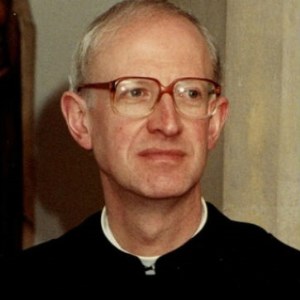 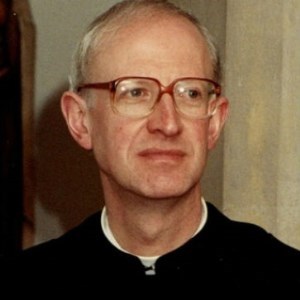 UPDATE 23 AUGUST 2016: A former abbot of Ealing Abbey has been charged with historical sex offences after being officially arrested at Luton Airport by Metropolitan Police officers on his return to the UK from Kosovo on Sunday.

Laurence Soper, 72, a monk of no fixed UK address, has been charged with committing nine offences against five boys at St Benedict's School in Ealing between 1972 and 1986.

Appearing at Ealing Magistrates’ Court on Monday, he gave his name as Andrew Charles Kingston Soper. Laurence was the name he took when he was ordained as a priest. Straining to hear the magistrate during his brief appearance, the former teacher and bursar of St Benedict's School, in Ealing, nodded that he understood the charges. He next appearance is due to be at Isleworth Crown Court on 19 September.

Soper had originally been arrested in 2010 and bailed, but failed to return to a London police station in March 2011.

He was detained under a European Arrest Warrant in Kosovo in May.