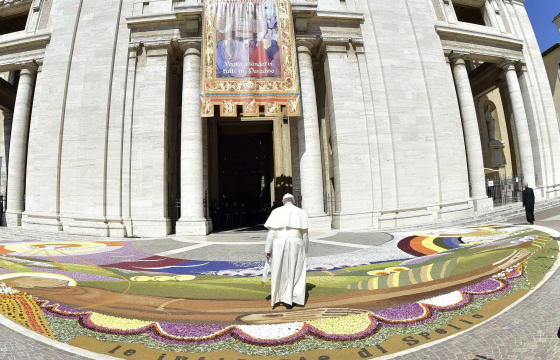 Francis to visit Assisi for second time in two months

More students than ever choosing Religious Studies A Level 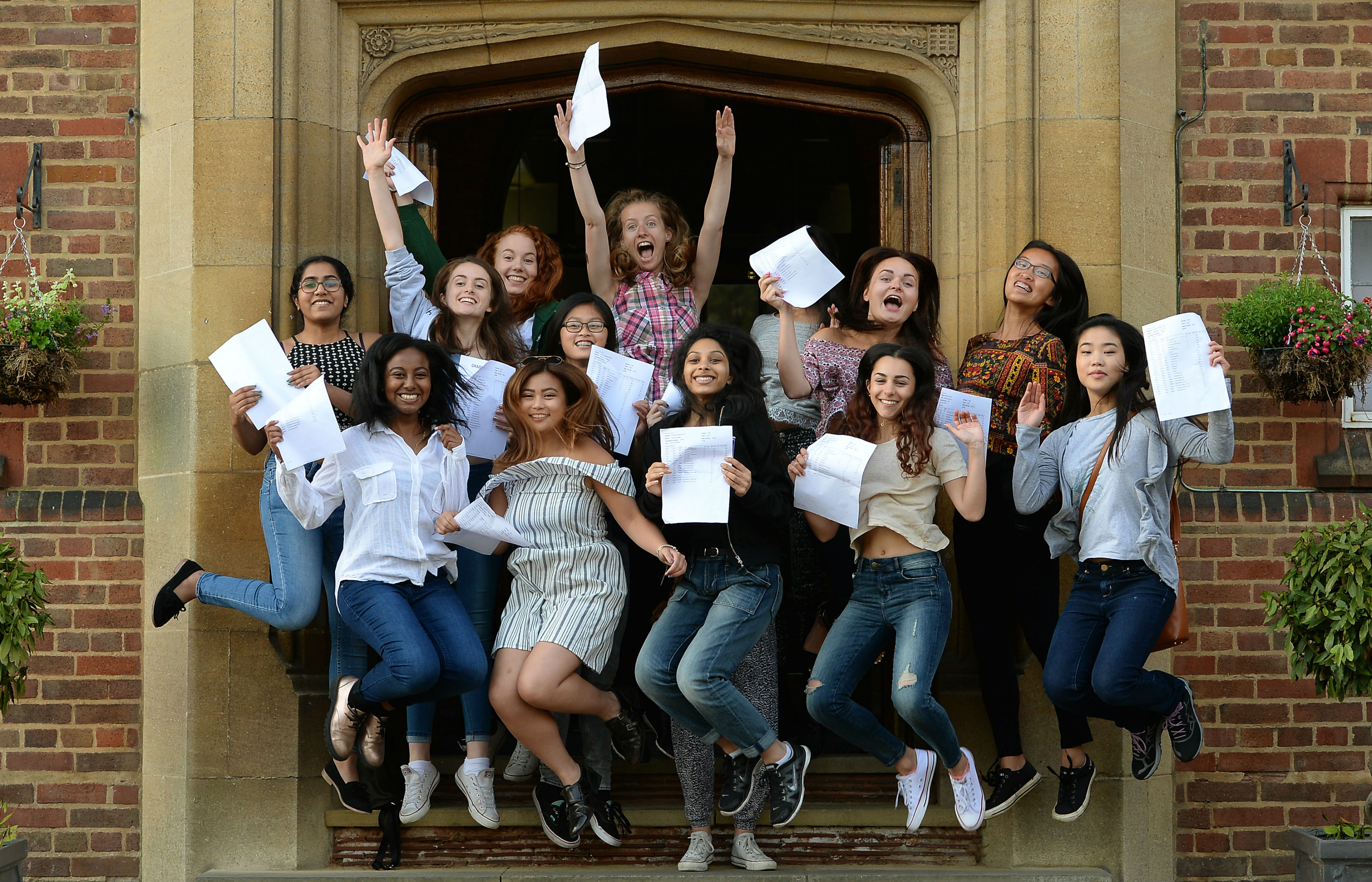 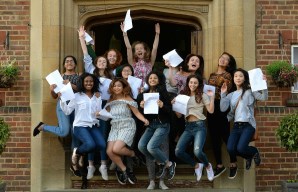 The number of pupils choosing to study religion at A level is rising year on year and at a faster rate than for any other arts, humanities or social sciences subject, according to the National Association of Teachers on Religious Education (NATRE).

This year 24,966 students in England and Wales chose to study religion for A level, a 6.8 per cent rise on 2015 numbers and more than double the figures for 2003. Among all subjects, only Further Maths has seen more rapid growth. Of those taking Religious Studies A Level, 23 per cent were awarded an A or A*.

Rudolf Eliott Lockhart, Chief Executive at the Religious Education Council of England and Wales, said: “It’s fantastic to see how popular Religious Studies A level has become. This is a highly rated subject that offers pupils the opportunity to explore crucial questions in relation to beliefs, values and morality. In doing so it provides an excellent preparation for living in a multi-faith, multi-cultural world.”

Mr Lockhart said he believed the continuing interest in the subject was partly due to how attractive it is to universities but also how relevant it is for an understanding of how the modern world works. Pupils with a keen sense of the news agenda “see how issues related to religion and belief feature so prominently”, he told The Tablet.

But despite students committing at A Level, head teachers are still failing to recruit qualified teachers of religious education. Figures published last year showed a 37 per cent shortfall in RS teachers. This dearth has led to the government offering additional bursaries to attract trainees.

Mr Lockhart said he hoped the Government would work with the Council to “turn enough of today’s keen A level pupils into tomorrow’s teachers”.