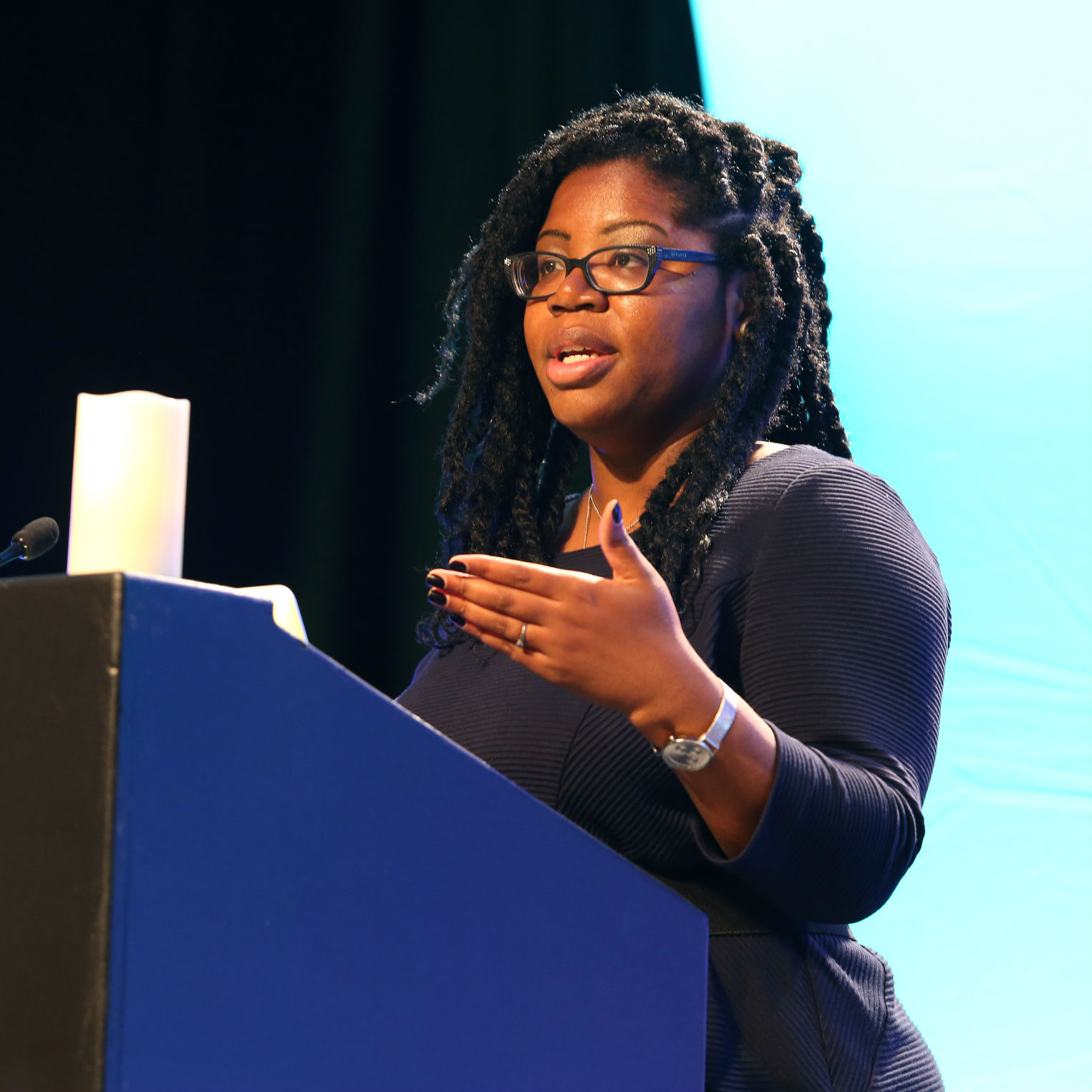 Task of ousting Mugabe is too big for one person, bishops conference says as Mawarire plans UN protest in New York 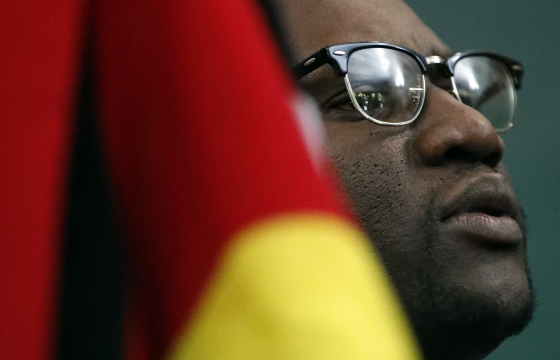 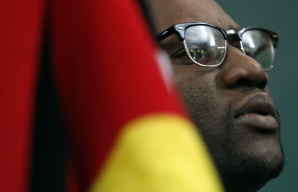 The pastor who fled to the US after becoming the focus of a campaign against Zimbabwean president Robert Mugabe has announced that he is organising the biggest protest by Zimbabweans abroad at next month's United Nations General Assembly in New York.

Evan Mawarire believes he was forced to flee the country after being arrested last month in one of a series of protests against Mugabe and his Zanu-PF party. He also received a number of death threats before making the decision to travel to the US.

Speaking at an event in Washington DC set up by the think tank Atlantic Way, Mawarire spoke about his ethos for the peaceful protest movement his videos on social media gave birth to and how he only narrowly averted a charge of treason when he was arrested in July.

“My faith teaches us that violence only begets violence,” he told the audience of mostly Zimbabwean expatriates. “Whatever we obtain by violence, we would have to maintain by violence.”

In his absence the Catholic church in Zimbabwe have sought to widen the focus of the campaign - which is being called the #ThisFlag movement - saying that the current economic and political crisis in Zimbabwe is too great a task for just one person to remedy, in a statement this week.

"Pastor Mawarire initiated a popular project which, however, lacked a way forward,” Fr. Fradereck Chiromba, secretary-general of the Zimbabwe Catholic Bishops' Conference told The Tablet. “While we criticise or demonstrate we also need to be offering possible solutions. The task at hand is too big for an individual and cannot be left to individuals, he added. Chiromba called instead for leadership and unity in the country.

Pentecostal pastor, Mawarire’s #ThisFlag social media campaign galvanised ‘stay at home’ demonstrations in protest to the Mugabe government and the nation’s crumbling economy. Mawarire, as the face of the most coordinated affront to Mugabe’s ruling Zimbabwe African National Union - Patriotic Front (ZANU-PF) party in many years, became a national hero.

Following a public denouncement by President Mugabe in July, Muwarire fled to South Africa. Accusing Mawarire of being supported by foreign governments intent on destabilising Zimbabwe, Mugabe also said that the pastor was a fraud, during an address he made at the funeral of Charles Utete, the country’s first black cabinet secretary, last month.

Earlier in the month, Mawarire was arrested and charged for ‘inciting public violence’. He was released on 13 July after a court ruled that the state’s efforts to increase the severity of the charges against him were unconstitutional. Thousands of Zimbabweans gathered outside of the Harare court in an expression of solidarity for the pastor. Mawarire announced that he was going to the US, “to think what my next move will be” in a video posted on Facebook on 12 August from South Africa.

The 39-year-old minister called on Zimbabweans to continue to stand up against "poor governance, corruption, theft of money and misgovernance" in the video. “Our power is in our unity, our power is in the fact that each Zimbabwean has decided to rise up," he added.

The pastor is to apply for US citizenship, the South African national weekly newspaper Mail and Guardian Africa reported. #ThisFlag followers took to social media to express their disappointment in their campaign leader’s move. "You told people to risk their lives and protest against a dangerous government. You gave instructions and people followed. They did it because you, the leader of the movement, gave them the courage,” blogger and women’s rights activist, Jean Gasho, wrote in an open letter to the pastor.

Referring to activist Linda Musarira and 10 others whose trial date has been set to 25 August 2016 after they were arrested last month during the protests, Gasho said: "There are people out there who have risked their lives for Zimbabwe. And where are you as you make these offensive videos, jetting off to America for a better life..." she concluded.

“The absence of the pastor does not translate to the absence of the values that the movement he started represents. Ideas and values should never be tied to the face of a man. Values must be enough inspiration to fuel a genuine revolution,” Maynard Manyowa wrote on the South African news site, News 24, this week.

Zimbabwe remains in a season of discontent. Zimbabwe's war veterans - a key supporter and a vital instrument in bringing Mugabe to power and keeping him there - have withdrawn their support for the president and boycotted National Heroes Day celebrations, which honour living and dead fighters of the 1970s liberation war against white minority rule.

This is the first time leaders of the group have failed to attend the celebrations since the Zimbabwe National Liberation War Veterans Association (ZNLWVA) was formed in 1990. The ZNLWVA, a prominent supporter of Mugabe for decades, said they will no longer back Zimbabwe’s nonagenarian president in the 2018 poll.

“We note, with concern, shock and dismay, the systematic entrenchment of dictatorial tendencies, personified by the president and his cohorts, which have slowly devoured the values of the liberation struggle,” and, “He [President Mugabe] has a lot to answer for the serious plight of the national economy,” the group said in a statement released last month.

“The war vet statement is one of the most significant events in recent Zimbabwean history. It was they who brought Mugabe to power in Mozambique in 1975 and without their support Mugabe will be deprived of a disciplined body of men who have been the backbone of Zanu PF for decades,” former Minister of Education, Sport, and Culture of Zimbabawe, David Coltart, told a South African news site.

Leaders of two opposition parties, Morgan Tsvangirai of the Movement for Democratic Change –Tsvangirai (MDC-T) and former Vice-President, Dr Joice Mujuru of Zimbabwe People First, announced their decision to form a united front in a bid to unseat Mugabe in the 2018 elections, during a rally held at the weekend.