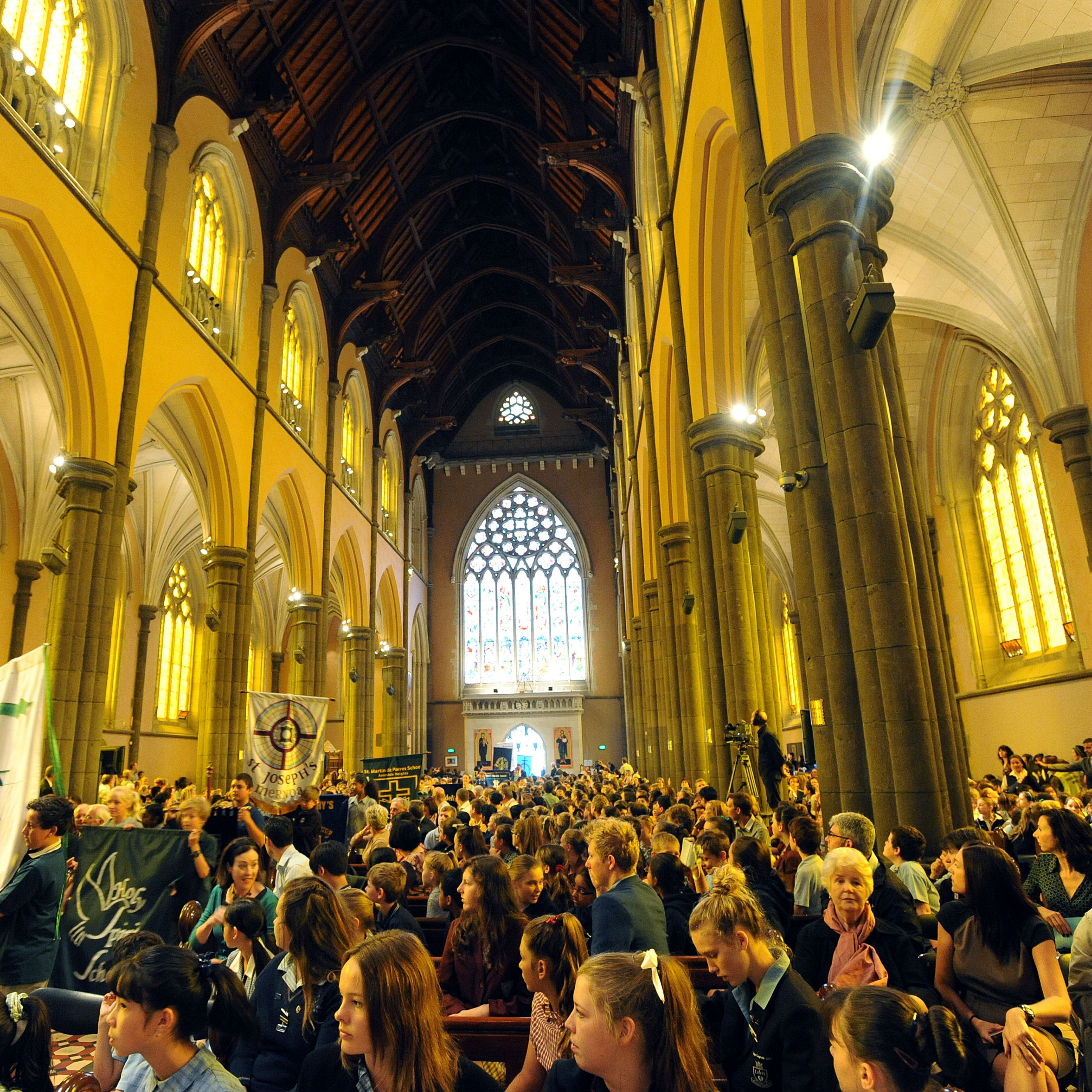 Romero should inspire us to fight slavery, says Bishop Lynch 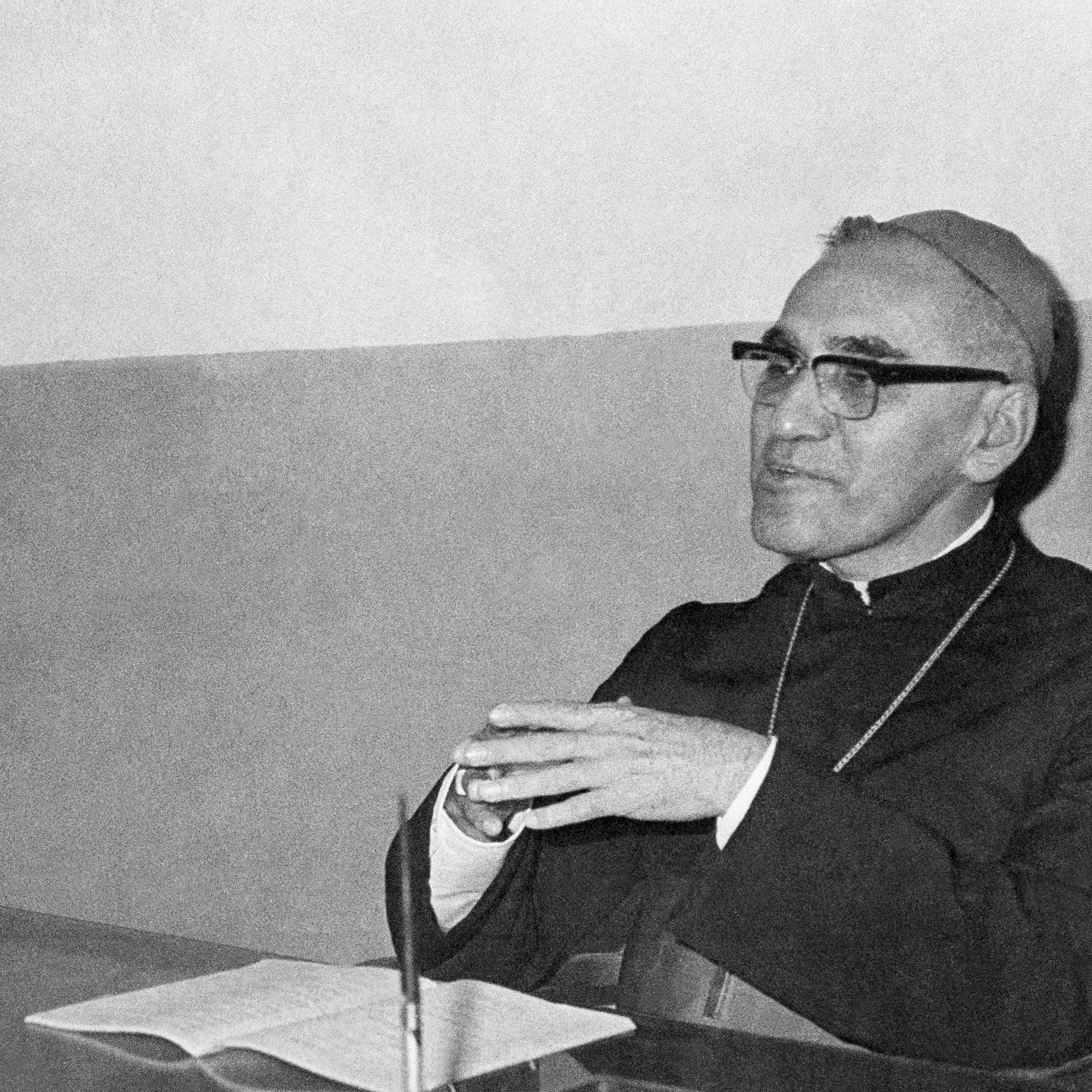 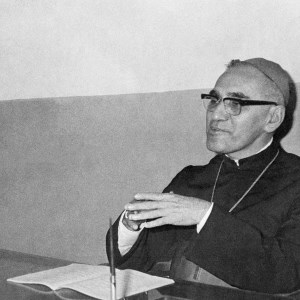 The Bishop for Migrants, Patrick Lynch, has urged Catholics to look to the inspiring example of Blessed Óscar Romero when tackling the injustices and suffering in the world today.
He was speaking at St George’s Cathedral in Southwark last weekend where hundreds of people gathered at a special Mass to mark the ninety-ninth birthday of the martyred South American archbishop. The Mass launched a year of centenary celebrations for Óscar Romero who was born in El Salvador on 15 August 1917.
Bishop Lynch recalled one of Romero’s homilies on the Good Samaritan and drew parallels between the two men: The [Good Samaritan] “truly sees the suffering: he is sensitive to the suffering: he stays with the suffering and he speaks up for those who are suffering. That is precisely what Óscar Romero did in his ministry in El Salvador,” he said.
He then encouraged Christians, and those around them, to be “prophets of God’s Mercy” – to speak up for those who suffer and are exploited, saying: “This means reminding the leaders of business that the dignity of all workers – no matter how ‘menial’ their work – must be respected. This means reminding and working with Government to ensure that everything is done that can be done, through legislation and action, to eradicate such exploitation and prevent it happening in the future. This means doing all we can to bring justice to the perpetrators of such injustice.”
The bishop concluded his homily by focusing on the Church in South America and its contribution to a key aspect of the global mission of the Church, which was to build a more just world in solidarity with the poor. The phrase “in solidarity with the poor” is very important, said the bishop, as “that is precisely what Óscar Romero tried to do in El Salvador”. The only way we can begin to do that, Bishop Lynch added, is to take the side of those who suffer and go back “across the road if we are tempted to pass by”.
Julian Filochowski, who is the chairman of the Archbishop Romero Trust, said that Bishop Lynch’s homily was a poignant reminder of Romero’s relevance to the work of the British Church today, particularly in becoming the “voice of voiceless refugees and asylum seekers”.
Throughout the anniversary year, a series of liturgical and cultural events, and special services will mark the ministry, martyrdom and enduring legacy of Archbishop Romero, who was beatified on 25 May last year.
Back to articles
Back to articles