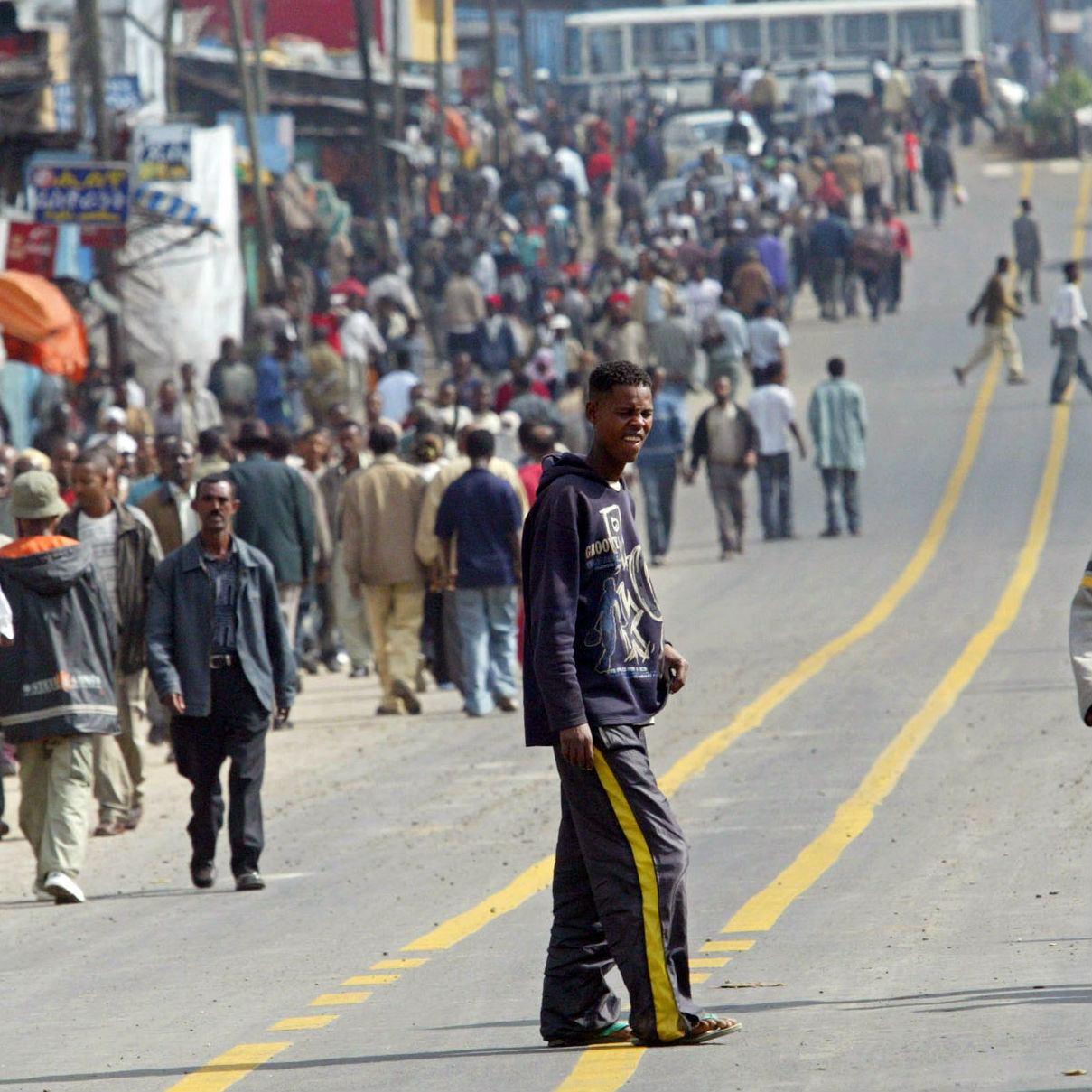 Ethiopia: Cardinal calls for a return to calm after protesters killed in anti-government riots 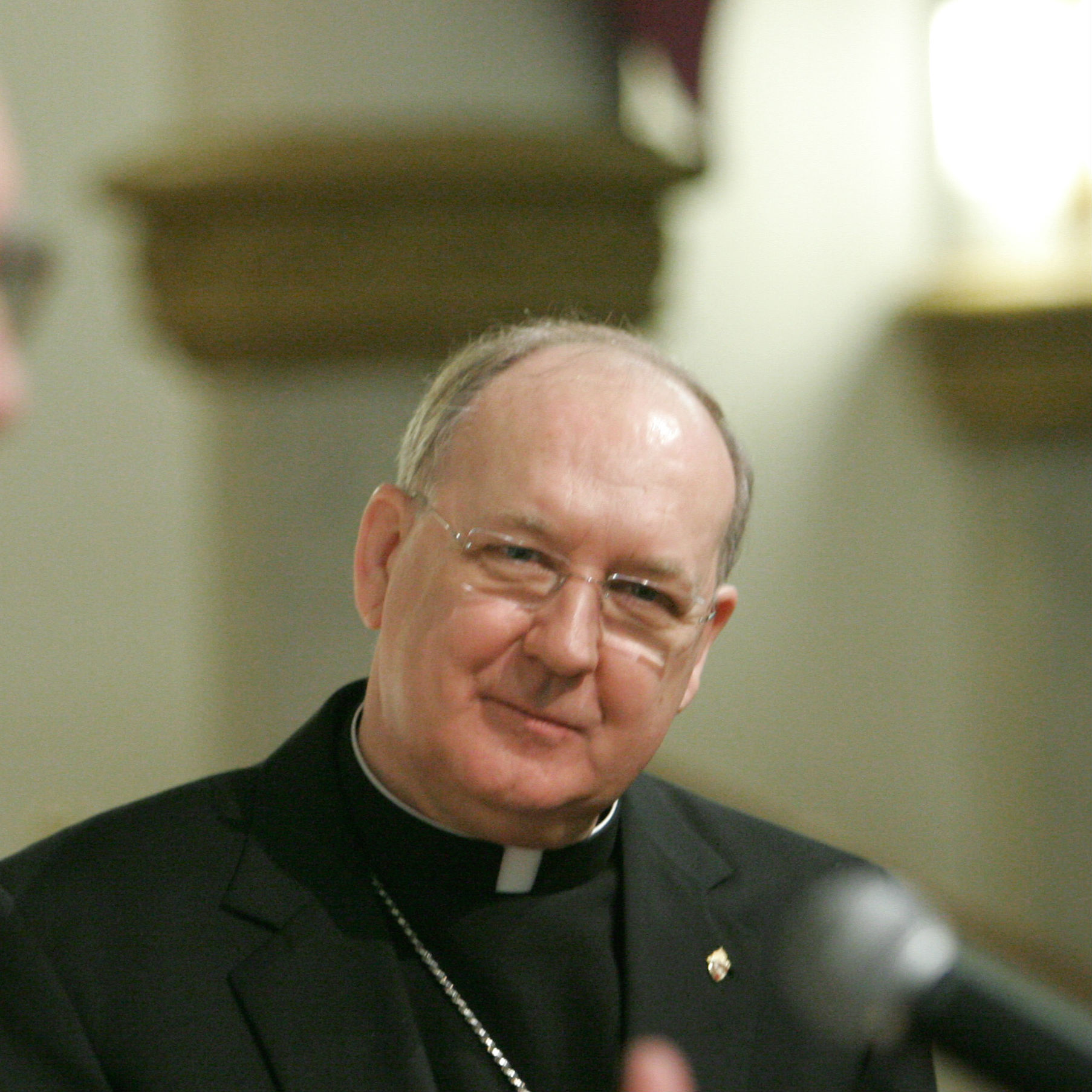 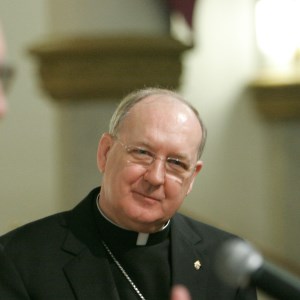 The first leader of Pope Francis’ new laity, family and life department will be an English-speaking pastoral moderate with a concern for migrants.

On Wednesday the Vatican announced that Francis had named the Bishop of Dallas, Kevin Farrell, to lead the new body which is an important part of his reform of the Roman Curia.

The dicastery is likely to be a crucial battleground in the implementation of the Pope’s family document, Amoris Laetitia, which is coming under fire from traditional Catholics for being too woolly on moral issues such as whether the divorced and remarried can receive communion.

Although once a member of the deeply conservative Legionaries of Christ order, the bishop has warned ideological purists at the University of Dallas against “dogmatism, closed mindedness, judgmentalism, [and] suspicion of another’s motives”.

The 68-year-old Farrell was born in Ireland but moved to the United States in 1984 where he served in the Archdiocese of Washington and appointed to Dallas in 2007.

While he is a moderate, the bishop may not win over all liberal Catholics given that, before the US presidential elections in 2008, he issued a pastoral letter describing abortion as “the defining moral issue not just of today but of the last 35 years.” This was widely seen as a warning against then presidential hopeful Barack Obama.

When he gets to Rome he will not be without some assistance: his older brother, Brian, is also a bishop who serves in the Vatican as secretary of the Pontifical Council for Promoting Christian Unity.

Along with his English-speaking credentials Bishop Farrell is also fluent in Spanish having studied in Salamanca and being involved in Hispanic ministry in Washington where he succeeded Capuchin Fr Sean O’Malley, who is now Cardinal Archbishop of Boston.

The bishop has also been in involved with the United States’ bishops migration and refugee work along with raising money for social justice causes.

In a statement a few hours after his appointment was announced in Rome, Bishop Farrell said he was "extremely humbled" Pope Francis chose him to lead the new office.

"I look forward to being part of the important work of the universal Church in the promotion of the laity and the apostolate of the laity and for the pastoral care of the family in accordance with the Pope's recent apostolic exhortation, Amoris Laetitia, ('The Joy of Love'), and the support of human life," he said.