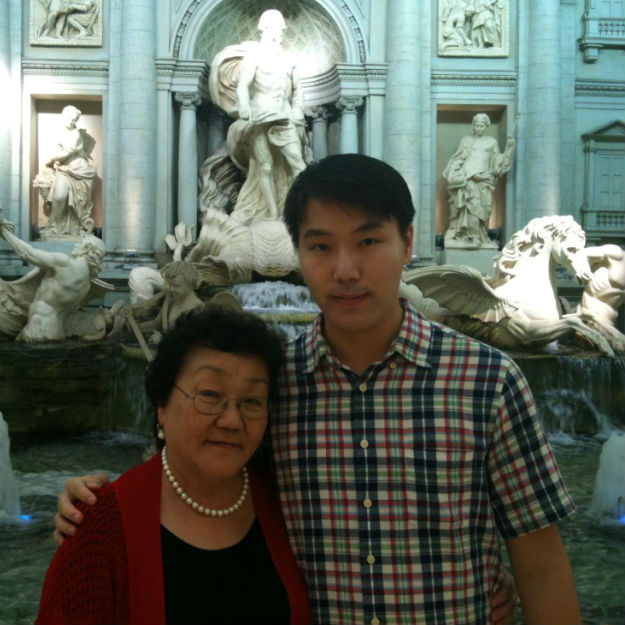 More than 1,000 Christians joined the ecumenical prayer walk and service 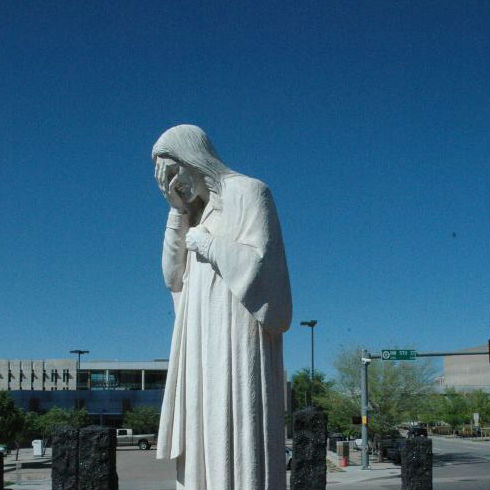 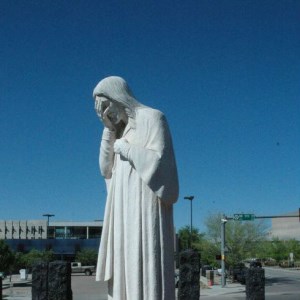 Christians of various denominations in Oklahoma united in prayer and protest against a black mass being conducted in the Oklahoma City Civic Center Music Hall on Monday.

According to Oklahoma news site ‘News OK’, more than 1,000 Christians joined an ecumenical prayer walk and prayer service in response to the black mass. Leaders from various faith groups – Catholic, Southern Baptist, Methodist, Episcopalian, Lutheran and others – walked arm-in-arm at the head of the march.

“For us, the black mass is a travesty,” said local Catholic Bryan Estabrooks. “It strikes at the heart of the community, and I think [the Satanists] are trying to send a message in Oklahoma City, the Bible Belt, a community known for its faith. Mr Estabrooks walked with his wife, Lora, and their children. “We want to show our kids that faith is not a passive act,” he explained.

The Archbishop of Oklahoma City, Paul Coakley, described the black mass – a parody or inversion of the Catholic Mass for the purpose of mocking God – as a "purposeful assault on our faith" and said it was especially hurtful because it coincided with the annual liturgical feast of the Assumption of Mary, a holy day in the Catholic calendar.

The march began at the statue named ‘And Jesus Wept’ in the grounds of St Joseph Old Cathedral, now a Catholic parish church. Fr William Novak, Vicar General of the Archdiocese of Oklahoma City, welcomed the crowd, saying “We are all brothers and sisters in unified and peace and prayer. It is why we are here today to stand against evil.”

The crowd processed through the city, some praying the rosary, some singing hymns. The march ended at the First United Methodist Church of Oklahoma City, where there was standing room only for the ecumenical prayer service.

Faith leaders led prayers for faith and the Church, but also for the wider community: for government, education, business, arts and media, and racial reconciliation.

“We confess that many times we are a nation and a state divided,” prayed the Rev Emerson Falls, Native American ministries specialist for the Baptist General Convention of Oklahoma. “We divide by red states versus blue states, ‘black lives matter’ versus ‘blue [police] lives matter’, race, ethnicity and so many other things. Oh Lord, we ask that you grant our leaders wisdom from above to lead us.”

Marty Anderson, of First United Methodist Church, said in response to those conducting the black mass: “For us, it’s about overpowering darkness with light, so anything they do over there, we’re going to overpower with goodness and love and Jesus.”

Simultaneously, the Society of St Pius X (SSPX) held a Mass of Reparation on the lawn outside the Civic Centre. The SSPX is an ultra-traditionalist group, which is not in full communion with the Catholic Church.

The satanic group that organised the blasphemous event, a group called the Dakhma of Angra Mainyu, held another black mass in 2014. On that occasion, Archbishop Coakley organised a prayer service at St Francis of Assisi Catholic Church, Oklahoma City, attended by an estimated 2,000 faithful, including hundreds who stood outside the full church to listen. Other Christian groups made similar responses, but this year is the first that has seen different denominations organise a march and prayer service together against the satanic activity.