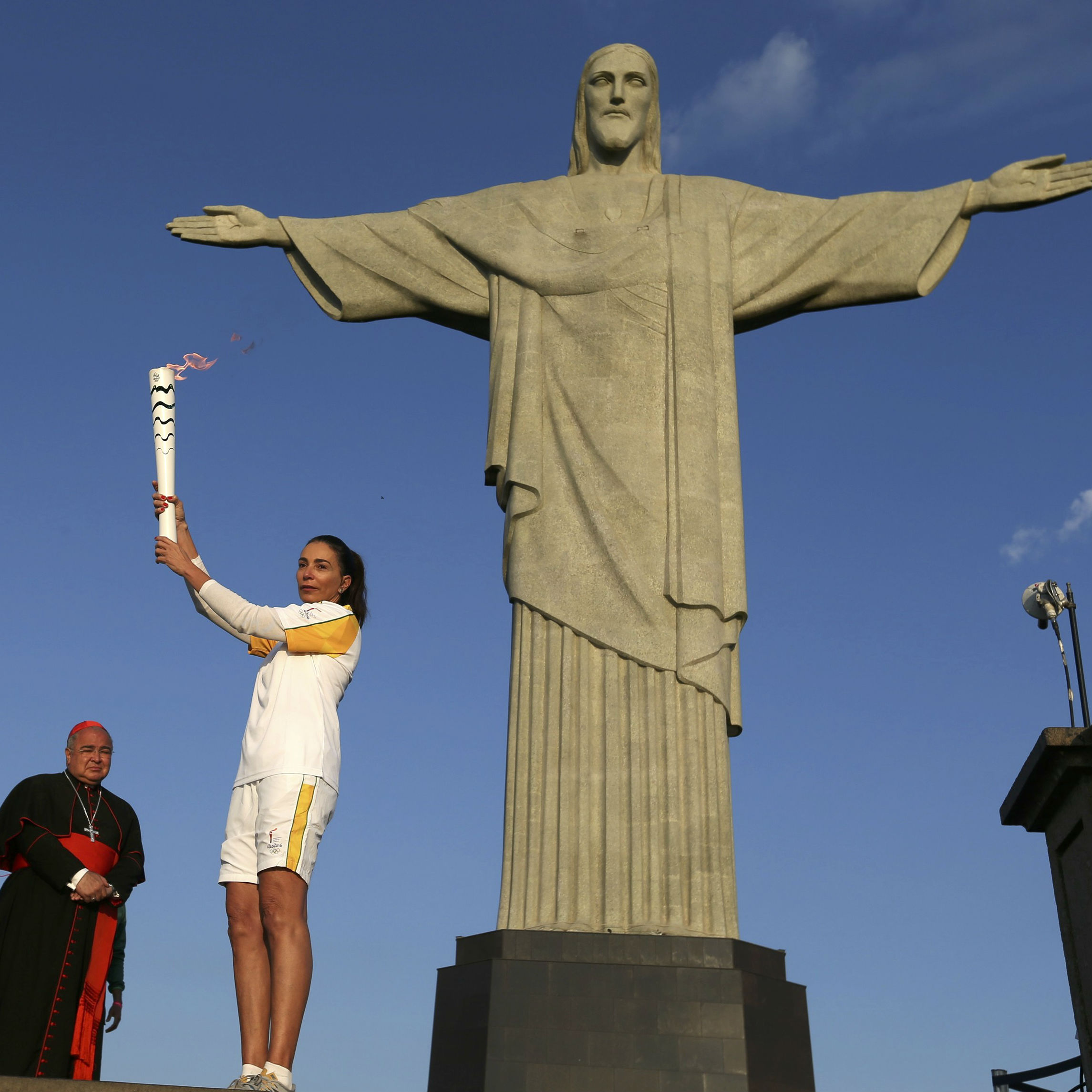 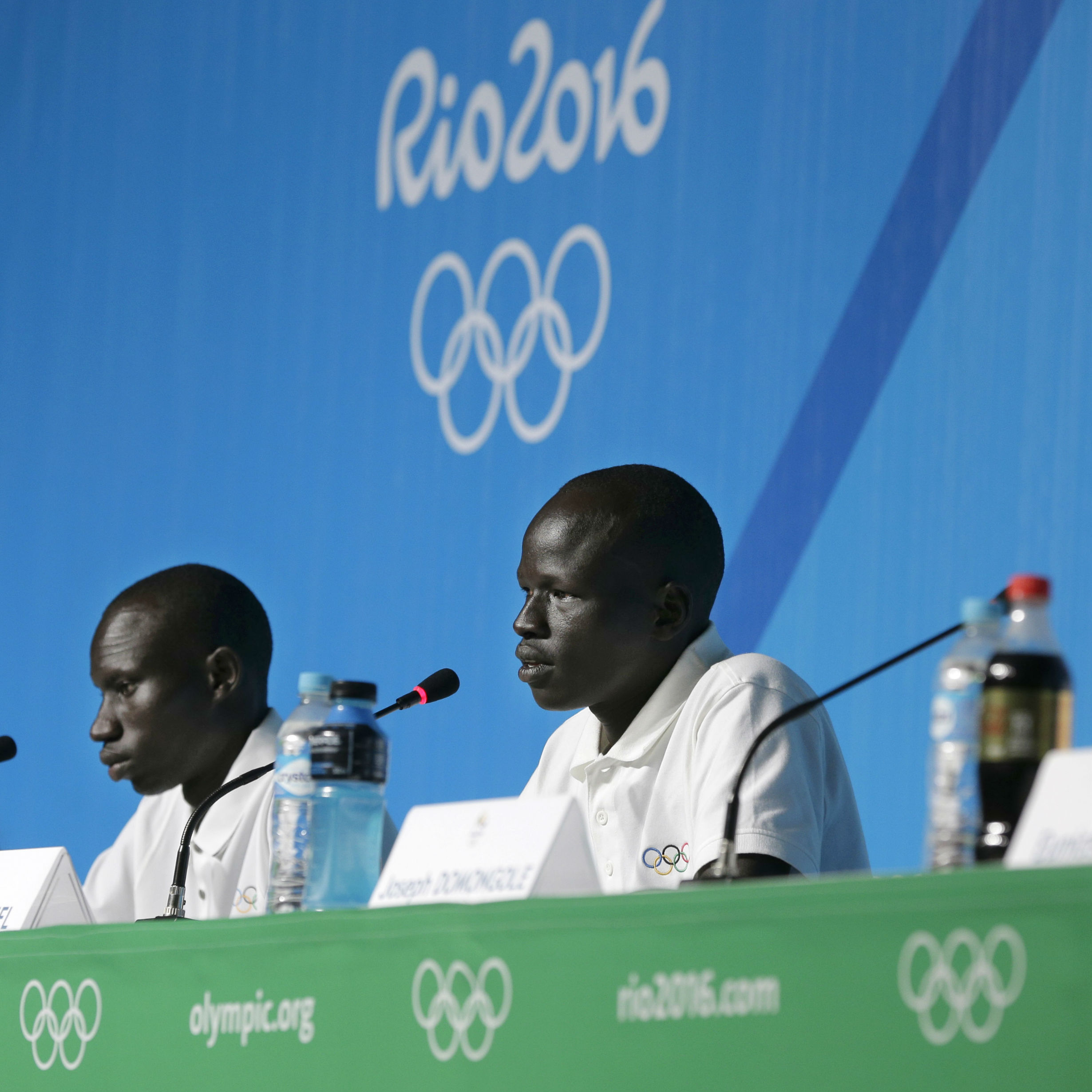 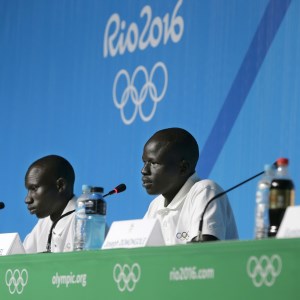 Pope Francis has written to the ten refugees taking part in this year’s Olympic Games, extending his warm greetings and wishing them every success.

In a letter written in Spanish, Francis revealed that he had been doing “his own research” into the squad members’ lives.

Addressing each of the athletes by name, the Pope said he hoped their contribution to the Olympic Games would “serve as a cry for peace and solidarity” and that their experience “serves as testimony and benefits us all”.

Ten athletes from South Sudan, Syria, Democratic Republic of Congo and Ethiopia will compete in this year’s Games under the Olympic flag, rather than for a specific country. It’s the first time a refugee team has competed.

During the opening ceremony the Refugee Olympic Team entered Maracanã Stadium to a standing ovation from the crowd.

Soon after details of the Pope's letter were published, 18-year-old Syrian swimmer Yusra Mardini won her heat in the 100-metre butterfly. Like tens of thousands of Syrians, Mardini fled her war-torn country through Lebanon and Turkey. She found a space on a rubber dingy to make her way to Lesbos, Greece, but the motor stalled. She, her sister and another woman, the only people on the boat who could swim, pushed the boat to shore.

From Greece, Mardini traveled on to Germany, where she was given official refugee status in March and continued her training as a competitive swimmer.

Pope Francis assured the team of his prayers and asked that they would also pray for him.