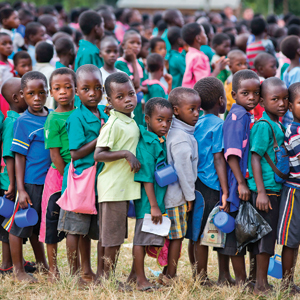 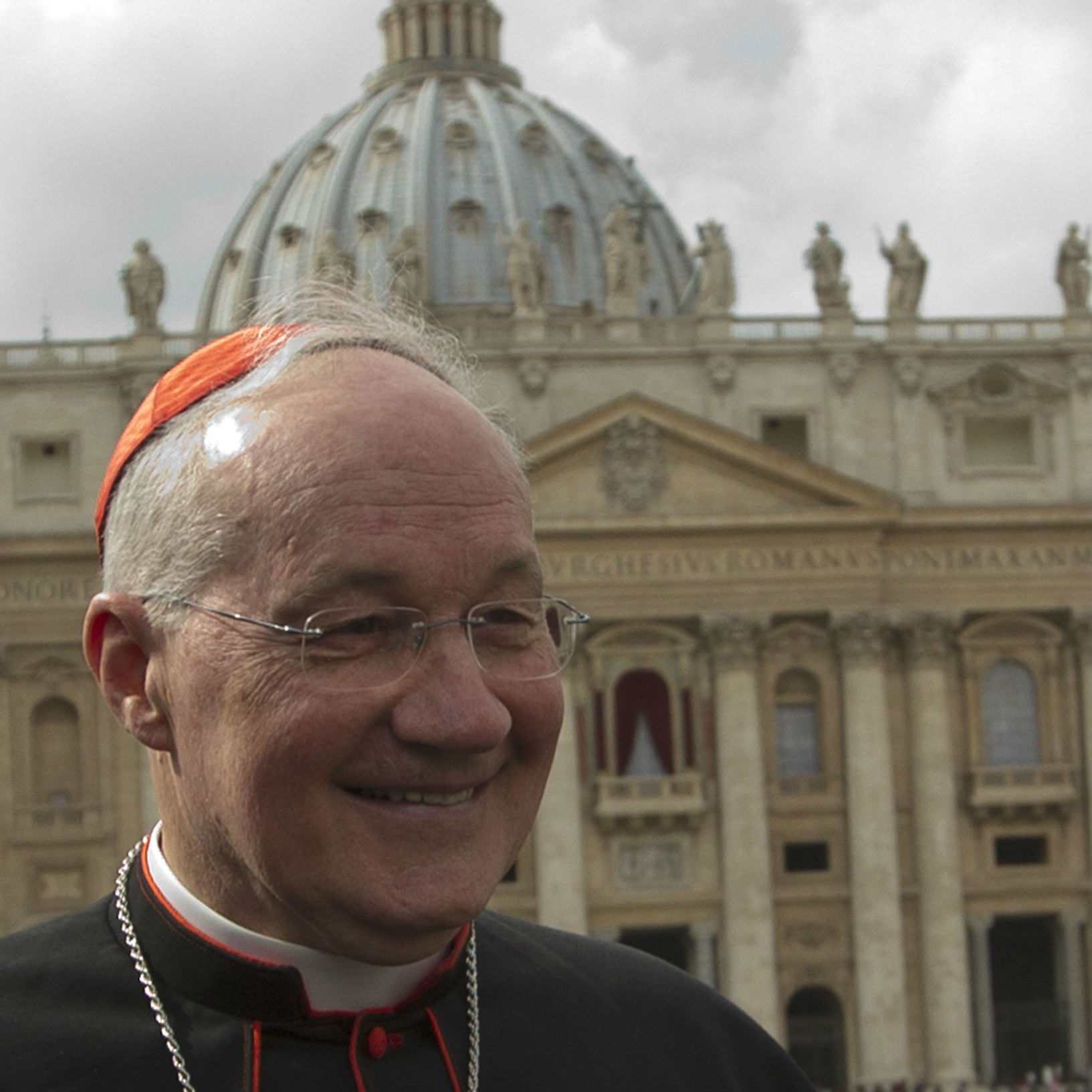 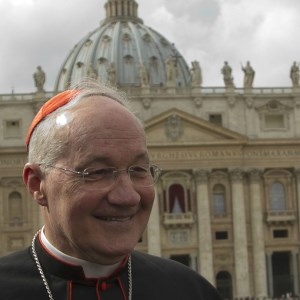 Cardinal Marc Ouellet, whose writings were once strongly identified with resistance to any change to the ban on Communion for divorced and civilly remarried Catholics, has given a ringing endorsement to Amoris Laetitia, the apostolic exhortation by Pope Francis that sums up two synods on the family.

"In all honesty, I think that controversies around Amoris Laetitia are understandable," Cardinal Ouellet, head of the Vatican's Congregation for Bishops, told about 2,000 Knights of Columbus gathered in Toronto for their annual convention.

But the Canadian Cardinal said, rather than demand clarifications, his audience should reread the 250-page document with its 400 footnotes. "It is a document worth reading and re-reading slowly," he said. "Especially Chapter 4 on love."

As the 2015 Synod of Bishops on the family approached, Cardinal Ouellet re-published and updated his 2007 book, "Mystery and Sacrament of Love: A Theology of Marriage and the Family for the New Evangelization." The book was a frequent touchstone for those arguing against any change in church discipline, which regards divorced and remarried Catholics who did not receive an annulment as living in sin with their current spouses.

But in his speech this week to the Knights of Columbus, Cardinal Ouellet emphasised that Pope Francis had not touched Catholic teaching regarding divorce and the indissolubility of marriage.

"What is proposed is a new pastoral approach," said the cardinal, in charge of vetting and appointing bishops around the world. "More patient and respectful, more dialogical."

Amoris Laetitia opened the way for remarried Catholics and their pastors to engage in "a responsible personal and pastoral discernment of particular cases, one which would recognise that, since 'the degree of responsibility is not equal in all cases,' the consequences or effects of a rule need not necessarily always be the same".

This idea of discernment before applying a blanket rule, and the possibility that different bishops in different parts of the world may come to different conclusions, has moved an anonymous group of 45 theologians to write a letter to the College of Cardinals demanding they "respond to the dangers to Catholic faith and morals" they perceive in Amoris Laetitia.

Cardinal Ouellet's response was to raise the possibility that such a process of pastoral discernment might be good for everybody, not just the divorced and remarried. "I am confident this process of discernment will bear fruit for all Christian families," he said.

In a speech full of praise for Pope Francis' humility and life of prayer, Cardinal Ouellet said he was grateful for Amoris Laetitia. He also praised the pope's Jesuit practice of twice daily examinations of conscience and his outreach to the poor and marginal, especially to prisoners.

"The Holy Father is aware of his own wounds, mistakes and sins," said Cardinal Ouellet. "He approaches those in need who are in jail not from on high, demanding respect, but asking for forgiveness."

Cardinal Ouellet urged the Knights of Columbus to engage in dialogue that is "delicate and respectful, cognisant of our own mistakes". He also praised the Knights for their record of service and charity.

"This aspect of charity is emphasised by the Apostles and Pope Francis," he said. "Our Holy Father shows us that charity goes beyond being for people. We must also be with people, which also will transform us."