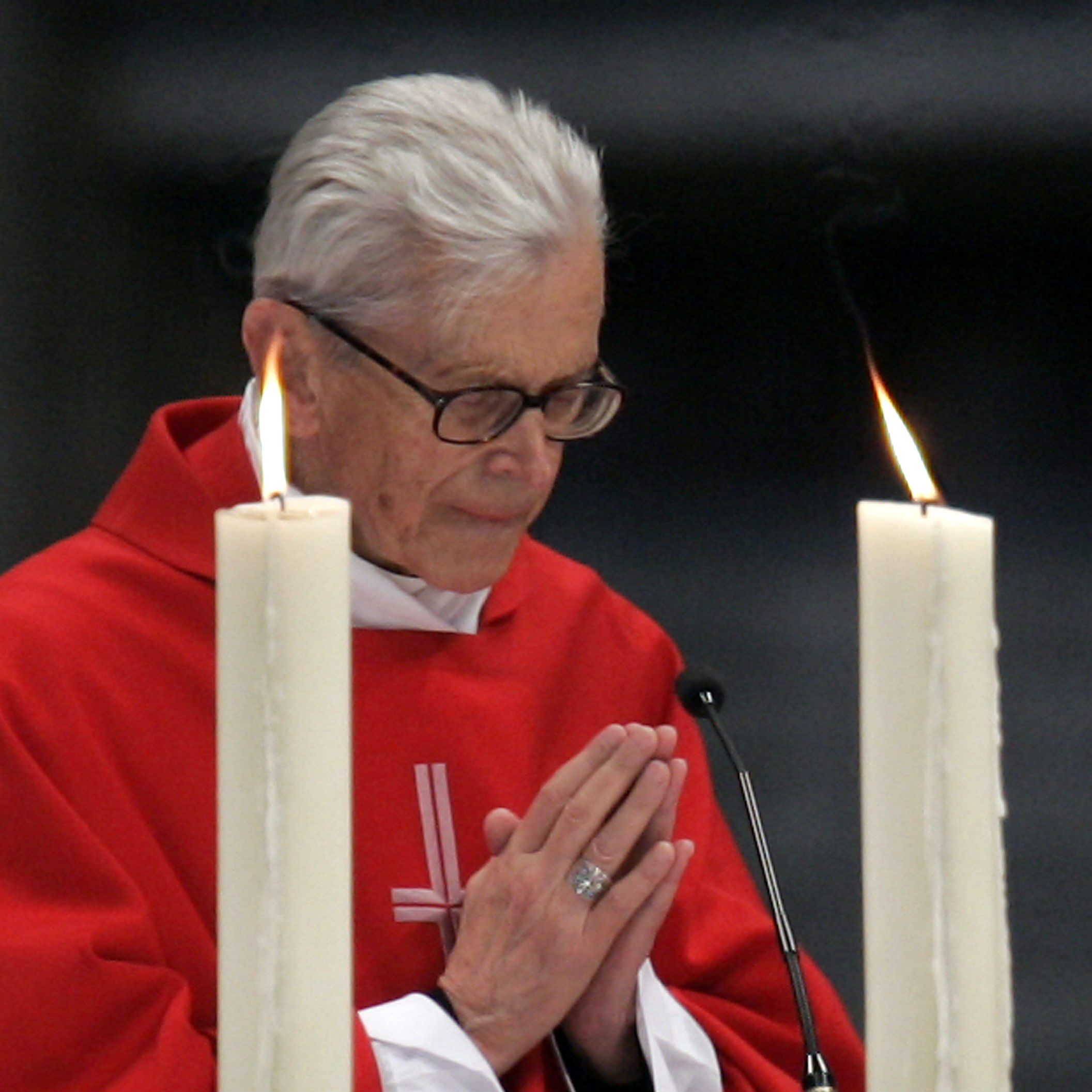 Pope Francis: Parish secretaries seem to be like ‘disciples of Satan’ 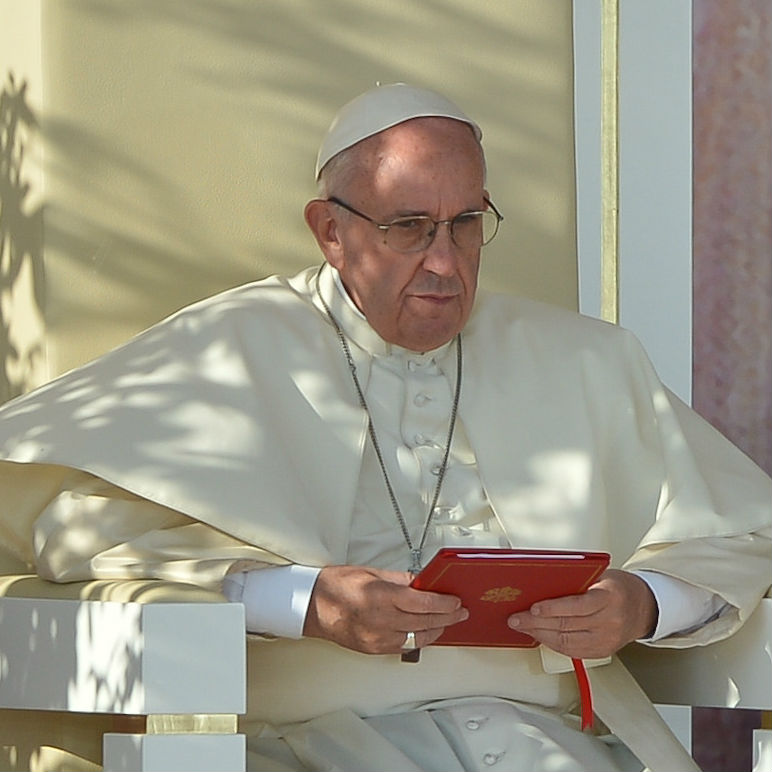 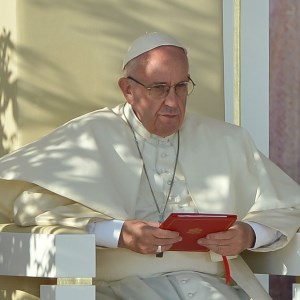 The Vatican today released parts of a transcript of the private meeting that took place between Pope Francis and the Polish bishops on the first day of his visit to Poland for World Youth Day.

Unlike previous trips where the Pope has given public speeches upbraiding national hierarchies, Francis chose a closed-doors meeting with the 117-member bishops' conference in the Krakow cathedral. The released transcript, translated by the Catholic News Service, is of the question-and-answer portion of the 90-minute meeting.

Answering a question from Polish Auxiliary Bishop Leszek Leszkiewicz on whether parishes are still the best way to reach people and on how to build up missionary zeal, the Pope stressed that the parish "is the house of the people of God" and must have its doors wide open to receive people.

But, he warned, "There are parishes with parish secretaries who seem to be 'disciples of Satan' and scare people; parishes with closed doors," he said.

The highly anticipated meeting came at a time of reported disagreements within the Polish Church over certain aspects of the Pope's teaching, including his appeals for sheltering refugees.

Auxiliary Bishop Krzysztof Zadarko of Koszalin-Kolobrzeg asked the Pope not only how to help the large number of refugees coming into Europe, but how to overcome "the fear of a possible invasion or aggression that has paralysed society".

Pope Francis said all countries are different and that a universal response can't be given because "it depends on the situation of every country and culture". However, what must remain absolute is the need "to have an open heart ready to receive" those escaping violence and persecution. "This is absolute!"

The Pope highlighted the need to place the issue of refugees in its proper "context", adding that the spread of ideologies has contributed to the wars and exploitation that cause people to flee as well as to the confusion many people feel in trying to resolve the problem.

Pope Francis told the bishops of a conversation he had with Emeritus Pope Benedict who told him, "Your Holiness, we are living in an age of sin against God the Creator."

Among those sins, the Pope continued, are those related to gender, in which male and female characteristics are not biologically determined but are malleable social constructs.

"Today, children are taught this at school: that everyone can choose their own sex. And why do they teach this? Because the books come from those people and institutions who give money," he said. "God created man and woman; God created the world like this and we are doing the exact opposite," the Pope added.

Francis also answered questions from four bishops, the first from Archbishop Marek Jedraszewski of Lodz who asked what pastoral action the Polish Church can take to defend the country's Catholics from an increasingly "atheist-liberal contemporary culture".

The Pope agreed with the archbishop's assessment of today's culture and said that even where there are signs of spiritual thirst, it is often part of a "subjective spirituality without Christ". The Church's response, he said, must be to go out among the people, close to them and willing to "waste time" with them.

He recalled a person who was hesitant to go to confession because he was in a situation in which he could not receive absolution. Instead, the parish priest listened to him, blessed him and made him promise to come back.

Even though he could not offer absolution, "this priest 'wasted time' in order to draw this man toward the sacraments. This is called closeness," the Pope said. Bishops, he continued, must also be close to their priests and readily available for them so that they "may feel that they have a father".

Pope Francis also stressed that bishops must exercise patience when reaching out to young people who find themselves "bored". He cited the example of St John Paul II, who would teach university students and then would go with them on outings.

"He would teach them at school, but then he would go with them to the mountains. (This is) closeness. He would listen to them, he was with the young people," he said.