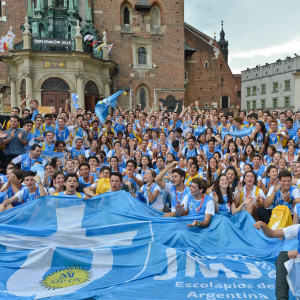 Security threat raised in Krakow but there is 'no direct threat', police assure pilgrims

Jesuit numbers have declined steadily over the past 51 years, with the greatest loss of numbers in the USA and Europe 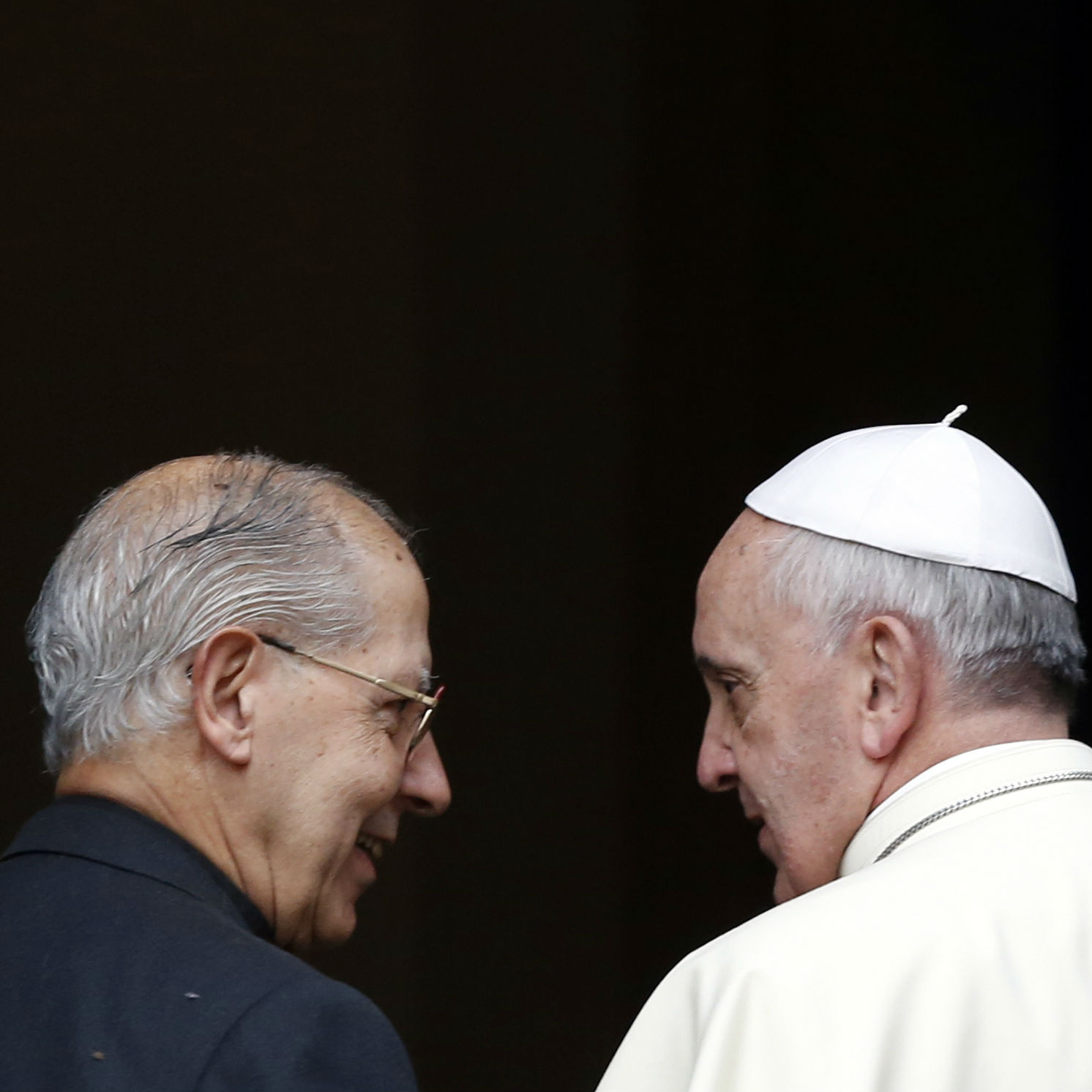 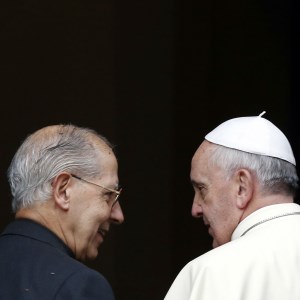 A recent surge in numbers of Jesuit priests in America has been attributed to the ‘Pope Francis effect’.

In June, the Society of Jesus announced the ordination of 20 new priests in the US, Canada and Haiti during 2016. In 2015, 28 new priests were ordained in the US and Canada, becoming the largest group to be ordained in 15 years. The same year, the order took on a class of 44 novices.

Since 1965 when Jesuit numbers worldwide peaked at 36,038, there has been a steady decline in numbers each year resulting in about half the number of Jesuits as there was 51 years ago. There are currently around 17,000 Jesuits worldwide.

The greatest decline in Jesuit numbers has been in Europe and the United States.

In the late 1960s and 70s, there were declines of between 811 to 1,037 Jesuit priests each year in Europe and the United States, research by the Centre for Applied Research in Apostolate (CARA) at Georgetown University, reveals.

The recent increase in those exploring a call to the Jesuits is due in part to the excitement surrounding Pope Francis, Father Chuck Frederico, SJ, vocation director for the Maryland and Northeast Province Jesuits wrote on the Jesuits.org website.

Jesuits.org say that young men in America and Canada are bucking the trend, with 2016’s ordinands showing “a real excitement about being a part of the order and an appreciation for the calling they received from God.”

“They’re excited about the Catholic Church and, because of the example of Pope Francis, they want to learn more about the Jesuits,” wrote Fr Frederico.

Amongst the 20 new Jesuit priests are a former physician, a nurse, Navy officer, fire and explosives investigator, and one who had worked as an assistant to a brewmaster at a local brewery, as well as several teachers and businessmen.

According to CARA research, Jesuit numbers have increased steadily in South Asia and Africa, and the majority of Jesuits are now in the developing world.