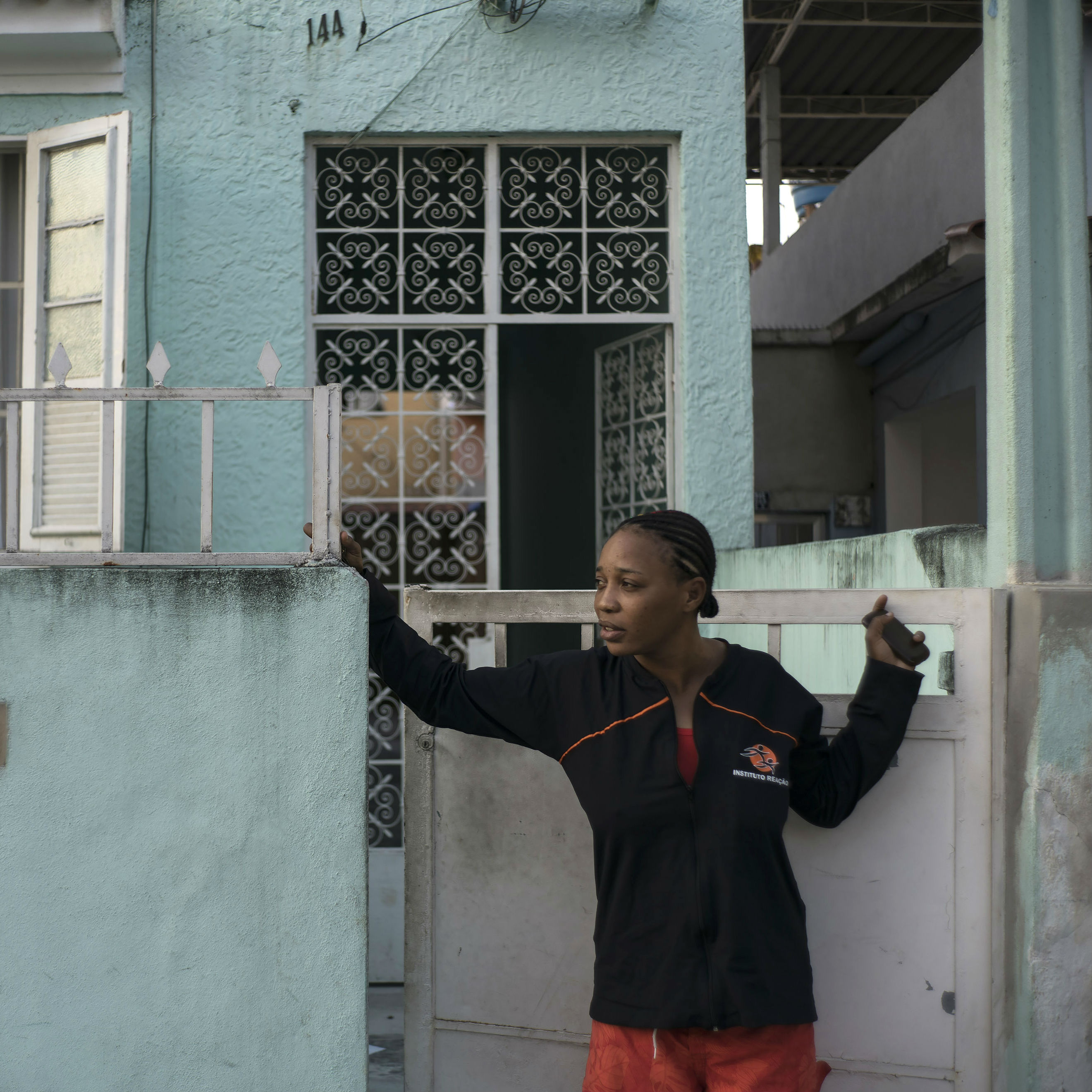 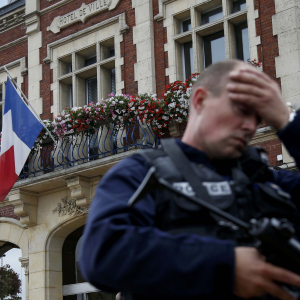 Cardinal Vincent Nichols has joined with Muslim leaders in Europe to condemn the murder of a priest in France this morning. In a joint statement the Cardinal said their thoughts and prayers were with the victims of all those affected by the “murderous assault” at the Church of Saint-Etienne–du-Rouvray in a suburb of Rouen in France.

Two armed men took six people, including a priest and two nuns, hostage this morning. They killed Fr Jacques Hamel, 84, by cutting his throat, before being shot by police. The Cardinal, who signed the statement along with prominent Muslims including Sheikh Mohammed Al-Hilli, Director of the Noor Trust; Imam Qari Muhammad Asim, Head Imam at Mecca Mosque and Sheikh Ibrahim Mogra, Co-Chair of the Christian-Muslim Forum, said he was deeply shocked by the murder.

“To commit murder at a place where people gather in peace to worship adds another layer of depravity to the violence that we have witnessed over the past weeks. We pray for the courage to respond to all evil with truth, justice, and reconciliation,” they wrote.

In a message on Twitter the Archbishop of Canterbury, Justin Welby, asked Christians to pray for France, for victims and for their communities. “Evil attacks the weakest, denies truth and love, is defeated through Jesus Christ,” he wrote.

The Bishop of Arundel and Brighton, Richard Moth, asked Catholics in his diocese to pray for all those killed and injured in northern France, and for all those affected by terrorist attacks elsewhere in the world. Meanwhile the Archbishop of Glasgow, Philip Tartaglia, sent a message to the Archbishop of Rouen, Mgr Dominique Lebrun, saying that the attack represented a new and shocking development: an attack on people engaged in the worship of God in a sacred place.

He offered prayers for the repose of the soul of Fr Hamel and for the people of France, Germany and other places “so cruelly targeted by men of evil intent”. Meanwhile the French church in Leicester Square in London, Notre Dame de France, said its regular Mass this evening at 6pm would be offered for victims of the attack.

Meanwhile the president of the Assembly of Cardinals and Bishops in France has said that there will be a national day of fasting on Sunday (31 July) to mark today's attacks.

Mgr Ribadeau Dumas condemned the attacks as "barbaric" but stressed the importance of dialogue and not giving into the "logic of violence". He added that French Catholics had been welcoming to refugees and warned against viewing people with suspicion.