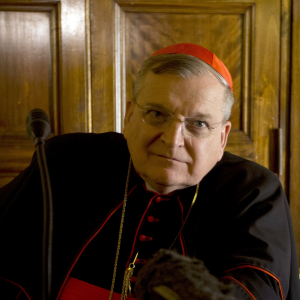 Islam is not a religion it is a form of government, says conservative Vatican cardinal 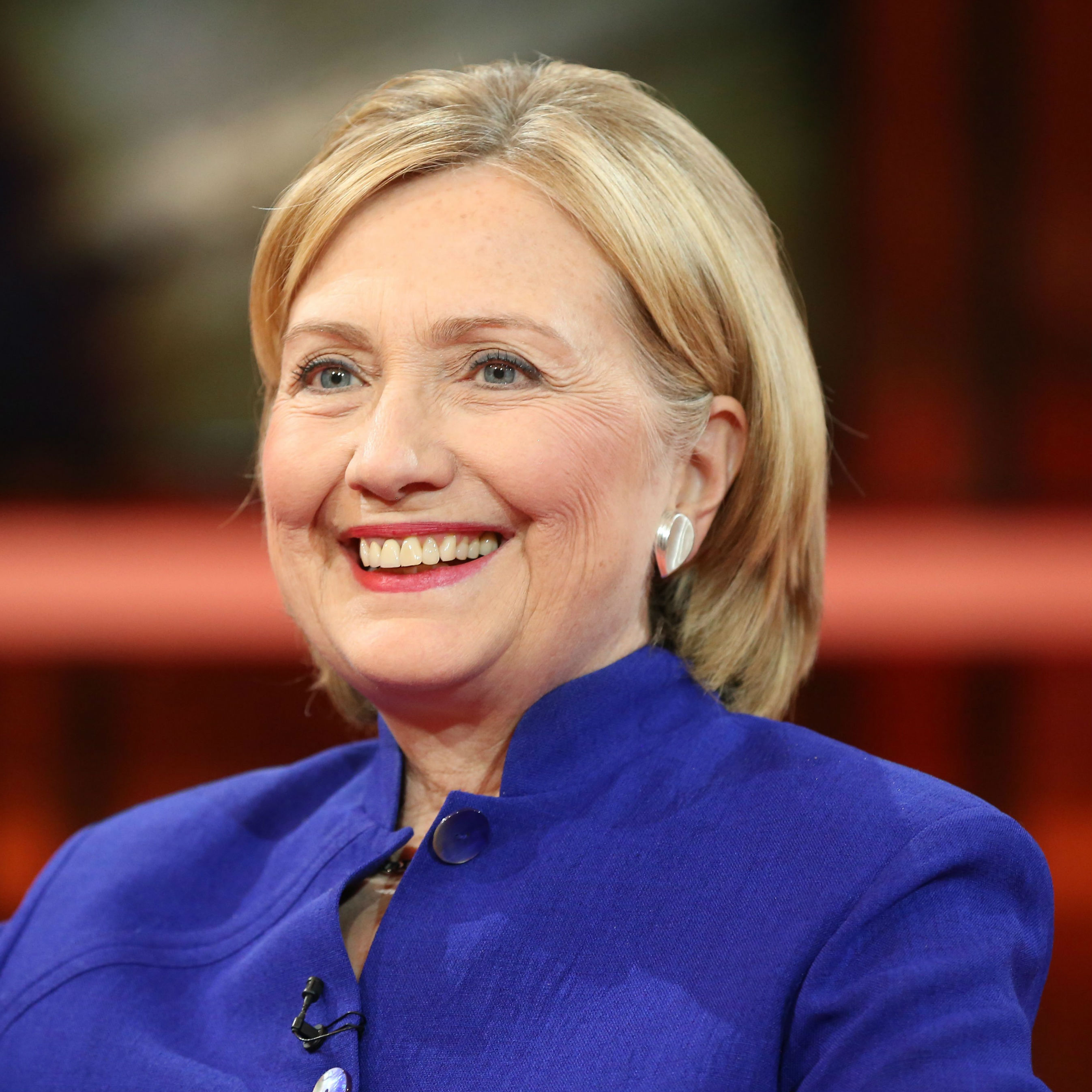 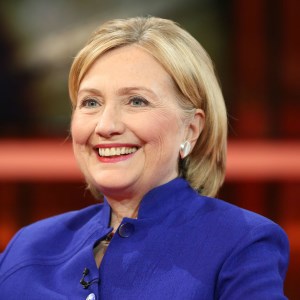 Hillary Clinton’s running mate for the US presidency is a veteran politician and Catholic who was once a missionary.

The Democratic presidential contender named Tim Kaine, senator for Virginia, late on Friday to stand along her in the forthcoming battle for the presidency against Donald Trump, whom the Republicans officially nominated last week.

A native of St Paul, Minnesota, Tim Kaine, 58,  was raised in Missouri by devout Catholic parents who, according to an interview he gave, always knew exactly where a late evening Mass could be attended if they had been out of town. He read law at Harvard and later served as a missionary in Honduras. His career took him into legal private practice and to the University of Richmond School of Law where he was a lecturer. He first entered politics when he was elected mayor of Richmond in 1998 and then as lieutenant governor for Virginia in 2002. Further electoral success followed in 2005 when he was elected governor of Virginia and he then served as chairman of the Democratic National Committee from 2009 to 2011.

Kaine’s position on neuralgic, moral issues will no doubt come under scrutiny among Catholic voters during the presidential race. He has on occasion made a specific distinction between his own ethical views and those he would enforce as a politician. During the 2005 gubernatorial election campaign in Virginia he stated that he opposed capital punishment but would take an oath and enforce the death penalty. Similarly he has said that he is opposed to abortion but would not interfere with the law.

Kaine’s approach may help Clinton appeal to Catholics concerned about her own support for abortion. During his 2005 election campaign he pledged that he would cut down on abortion in Virginia, a promise that the Washington Post has reported that he carried through, angering abortion rights campaigners. But nevertheless he has voted in favour of abortion in the Senate on several occasions. In this sense Kaine follows other Catholic Democrats such as Joe Biden and John Kerry who voice personal opposition to abortion but refrain from voting to restrict it for others.

American Catholics have traditionally shored up the Democratic vote but have become less of a voting bloc in recent years. The Pew Research Center has shown that while Clinton is retaining support among Latino Catholics by 77 per cent to Trump’s to 16 per cent, she has lost ground among white Catholics, trailing Trump by 46 to his 50 per cent. Keane’s fluent Spanish may well help him communicate with Hispanic voters but there is much work to do among white Catholics, who turned to John McCain and Mitt Romney in the last presidential elections. But if Catholics are looking for someone like them, Kaine may be their man: Jesuit schooling is a key part of Catholic education for Americans and Kaine was both taught by Jesuits and served in a Jesuit mission in Honduras.

According to an interview conducted on National Public Radio with Fr Jim Arsenault, Kaine’s parish priest at St Elizabeth Catholic Church in Richmond, Virginia, Tim Kaine is a keen Mass-goer at the black majority church. He used to sing in its choir as a tenor and held the cross at the Good Friday service last Holy Week as people went to venerate it.

Fr Arsenault said: “I think he'd be concerned about that all lives matter, regardless of colour of one's skin. And he is a bridge-builder among races and communities and regardless of zip codes, where people are from or what education they have. He really helps build community.”