Nigerian Archbishop calls for calm after spate of clergy kidnappings 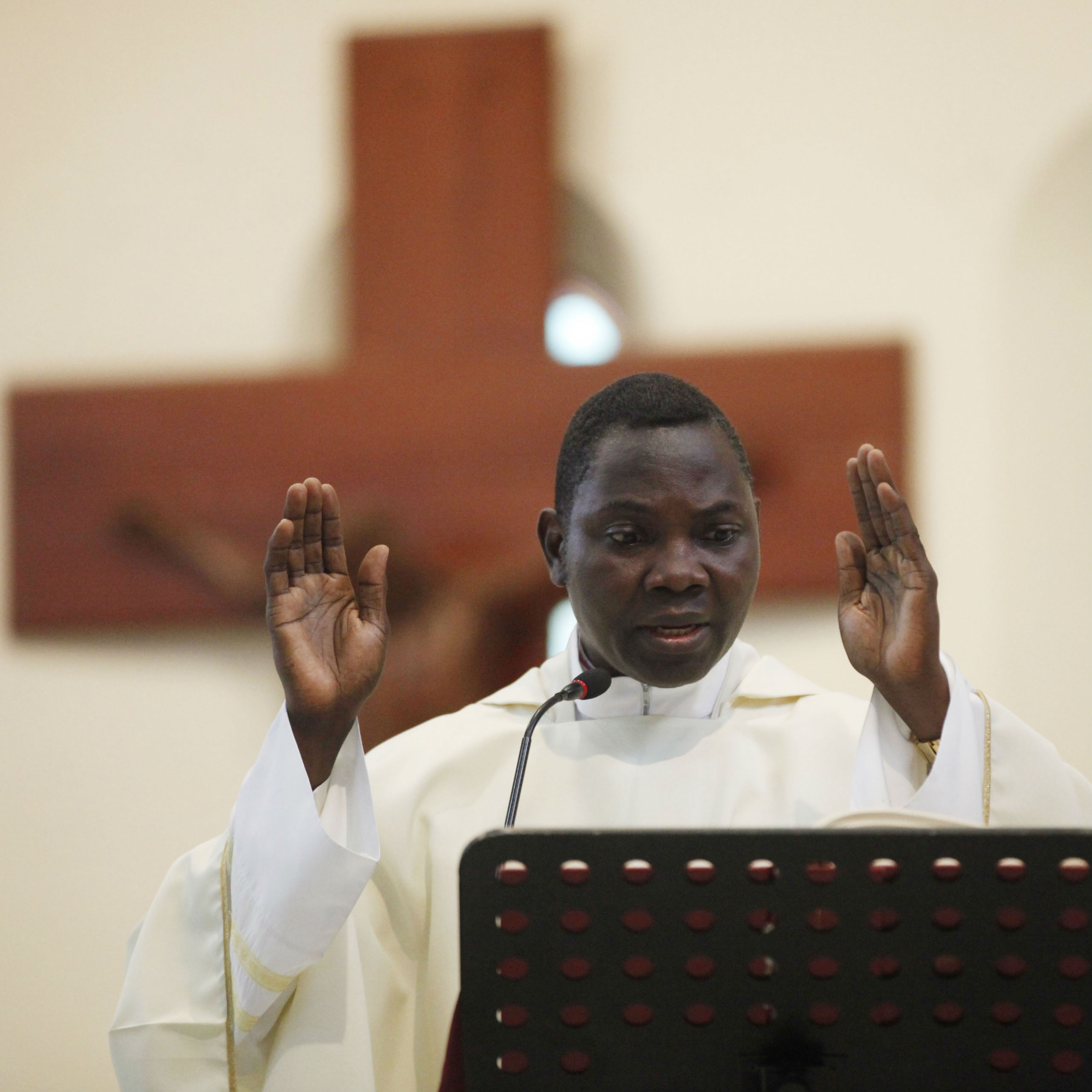 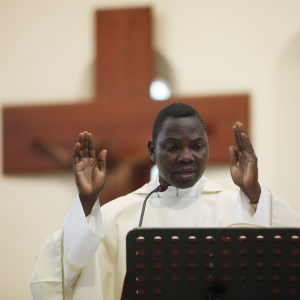 The President of the Catholic Bishops’ Conference of Nigeria has called on his fellow priests to remain steadfast and not allow themselves to be intimidated by the recent spate of kidnappings of clergy and religious.

Ignatius Kaigama, Archbishop of Jos, was reacting to the news of the abduction of a Catholic priest in Kano State. Fr Gospel Julius Inalegwu was kidnapped in the troubled region in the early hours of 23 June from his residence at St Joseph’s Church.

The new President of the Nigerian Catholics Diocesan Priests Association, Fr Sylvester Onmoke, also condemned the kidnappings and called for more to do be done by the Nigerian Government to counter what he called were the actions of an “anti-Christ”. He cited the recent abduction and killing of Fr John Adeyi, the Vicar General of Otukpo Diocese.

The decaying remains of Fr Adeyi, a former student of Rome’s Gregorian University, were found dumped in his hometown on 22 June – he had been missing since Sunday 24 April. His abductors allegedly killed him after collecting two million naira (£5,373) as ransom, reported Vatican Radio.

Fr Onmoke said the decision of these criminals to focus on the kidnapping of priests was an assault on the Church and he called on priests working in all parts of the country to be more security conscious and discreet in their activities and movement.

In 2015, 13 priests, 4 religious sisters and 5 lay people were killed globally, according to data collected by Fides news agency.