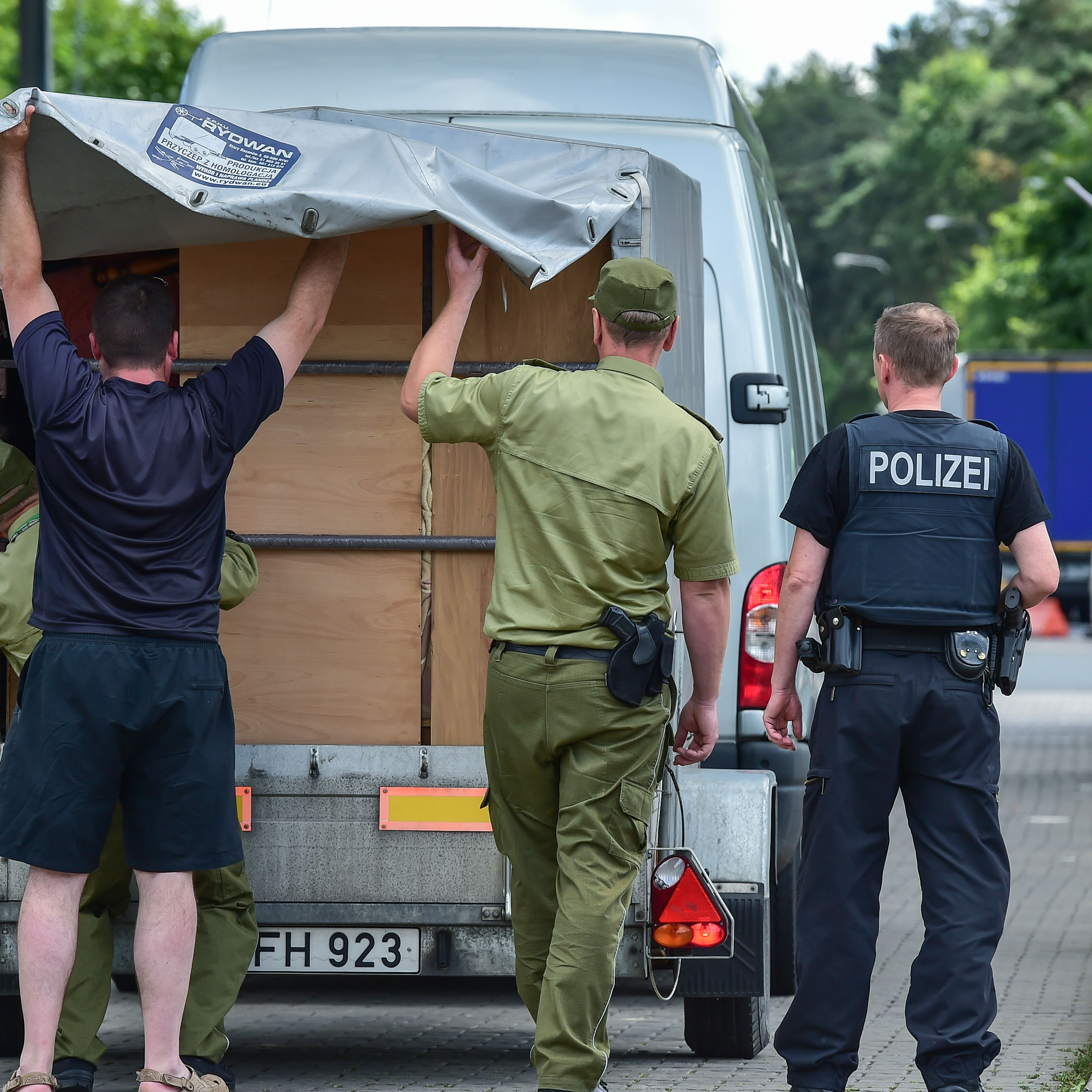 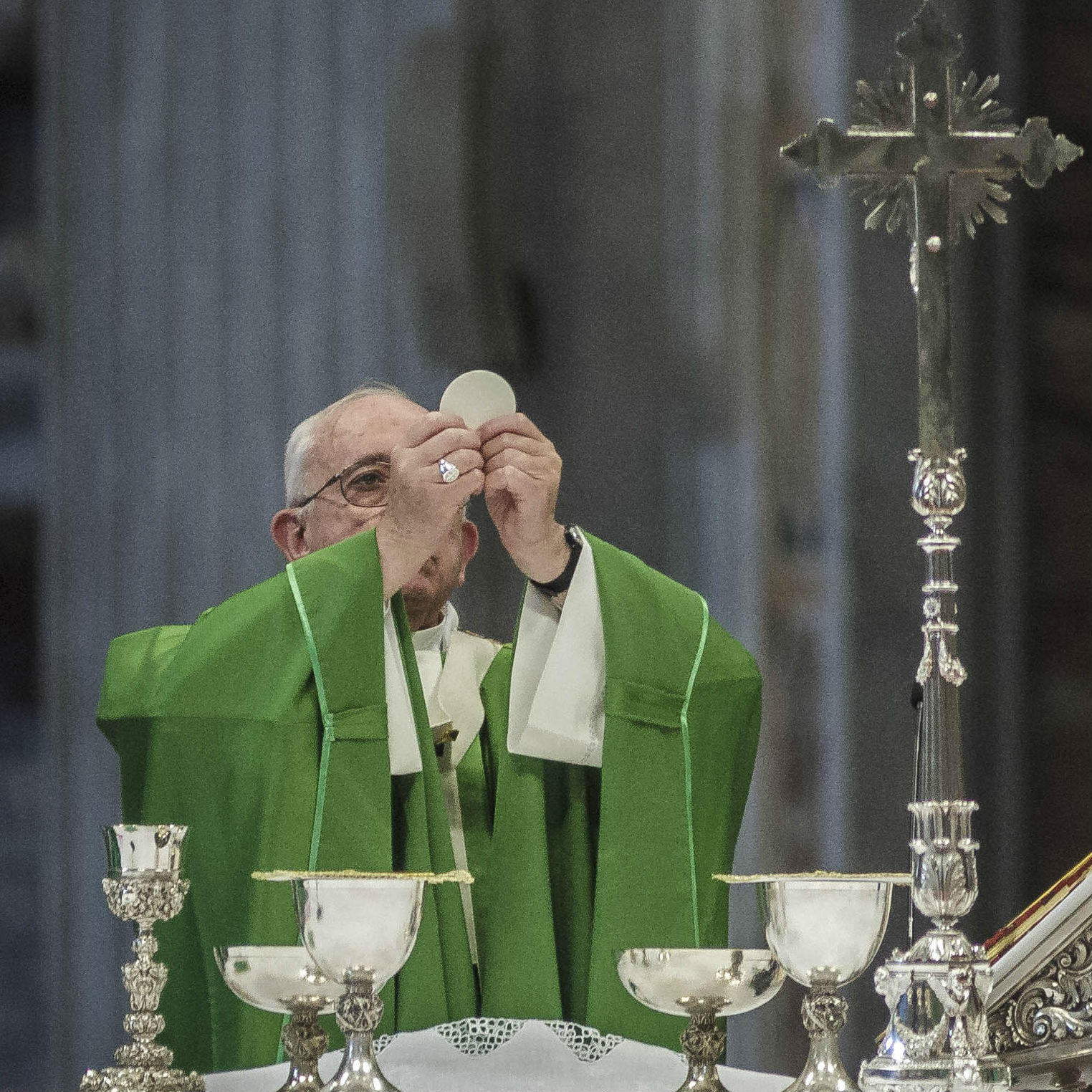 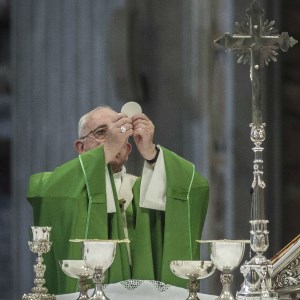 Pope Francis has made it clear no changes are planned to the Ordinary or Extraordinary Mass Forms, contrary to the speech delivered by Cardinal Sarah last week.

Cardinal Robert Sarah, prefect of the Vatican's Congregation for Divine Worship and the Sacraments, urged priests and bishops at the Sacra Liturgia conference in London on 5 July to start celebrating Masses "ad orientem", or facing away from the congregation, beginning the first Sunday of Advent this year.

However, Jesuit Father Federico Lombardi, Vatican spokesman, issued a statement yesterday clarifying the situation and indicating Pope Francis met with Cardinal Sarah on 9 July to indicate no liturgical directives will begin in Advent.

"Cardinal Sarah is always rightly concerned with the dignity of the celebration of Mass, that it might adequately express an attachment of respect and adoration for the Eucharistic mystery," Father Lombardi's statement said.

"Some of his phrasing has been badly interpreted, as if he had announced new, different indications from those now given in liturgical norms and the words of the popes on celebration toward the people and the ordinary rite of the Mass," the spokesman added.

He recalled that the General Instruction on the Roman Missal, which "remains fully in force", indicated that the altar should be built away from the wall so "that Mass can be celebrated at it facing the people, which is desirable wherever possible".

The statement also reminded people that when Pope Francis visited the offices of the Congregation for Divine Worship, of which Cardinal Sarah is the head, "he expressly recalled that the 'ordinary' form of the celebration of Mass is that foreseen by the missal promulgated by Paul VI", and that the extraordinary form permitted by retired Pope Benedict XVI "should not take the place of that 'ordinary' form".

Father Lombardi also said it would be better "to avoid the use of the expression 'reform of the reform', referring to the liturgy, given that it's sometimes the source of misunderstandings".

At the conference in London, Cardinal Sarah had asked that "wherever possible, with prudence and with the necessary catechesis, certainly, but also with a pastor's confidence that this is something good for the church," priests face east when celebrating the Liturgy of the Eucharist.