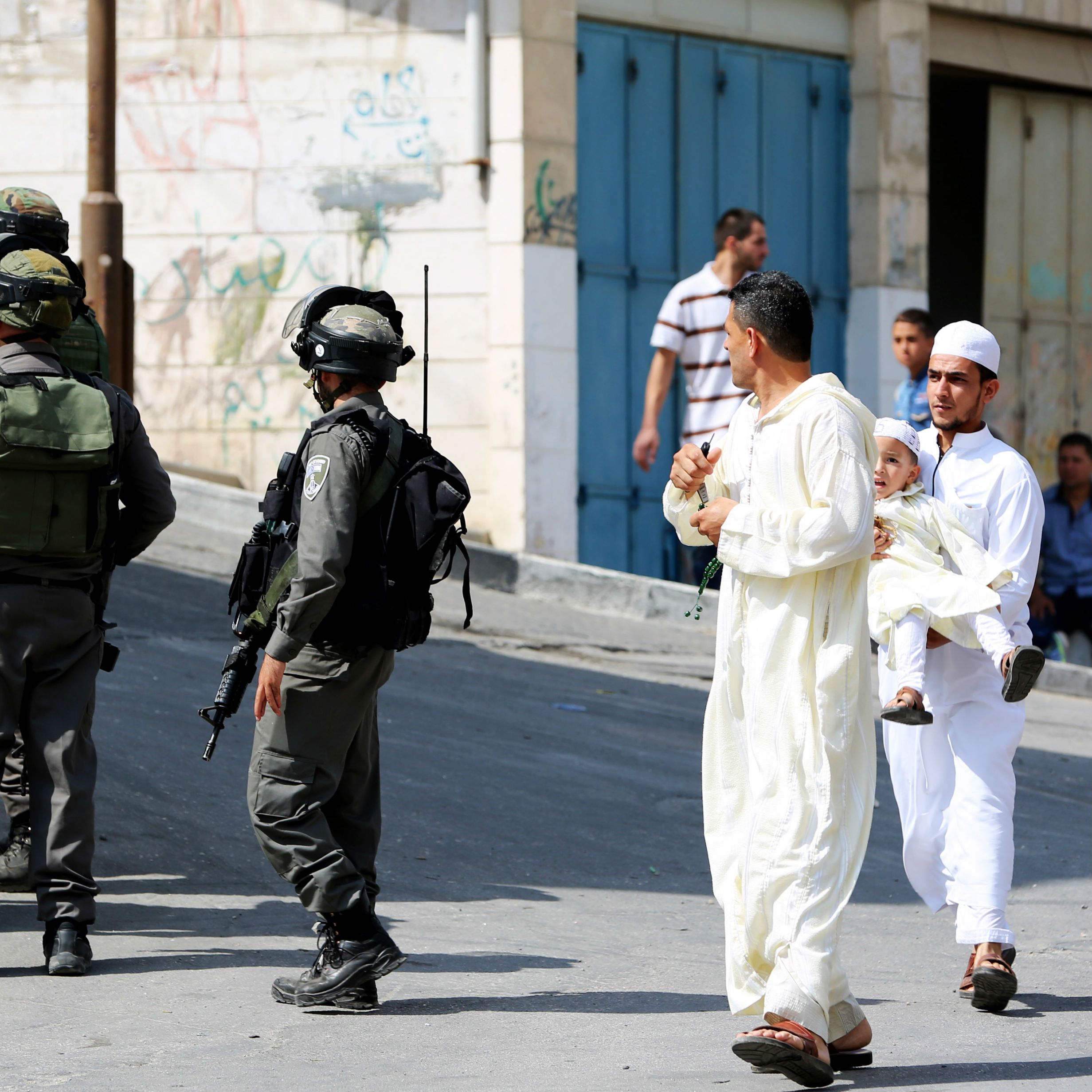 Holy See: Peace process in Israel and Palestine is the responsibility of believers 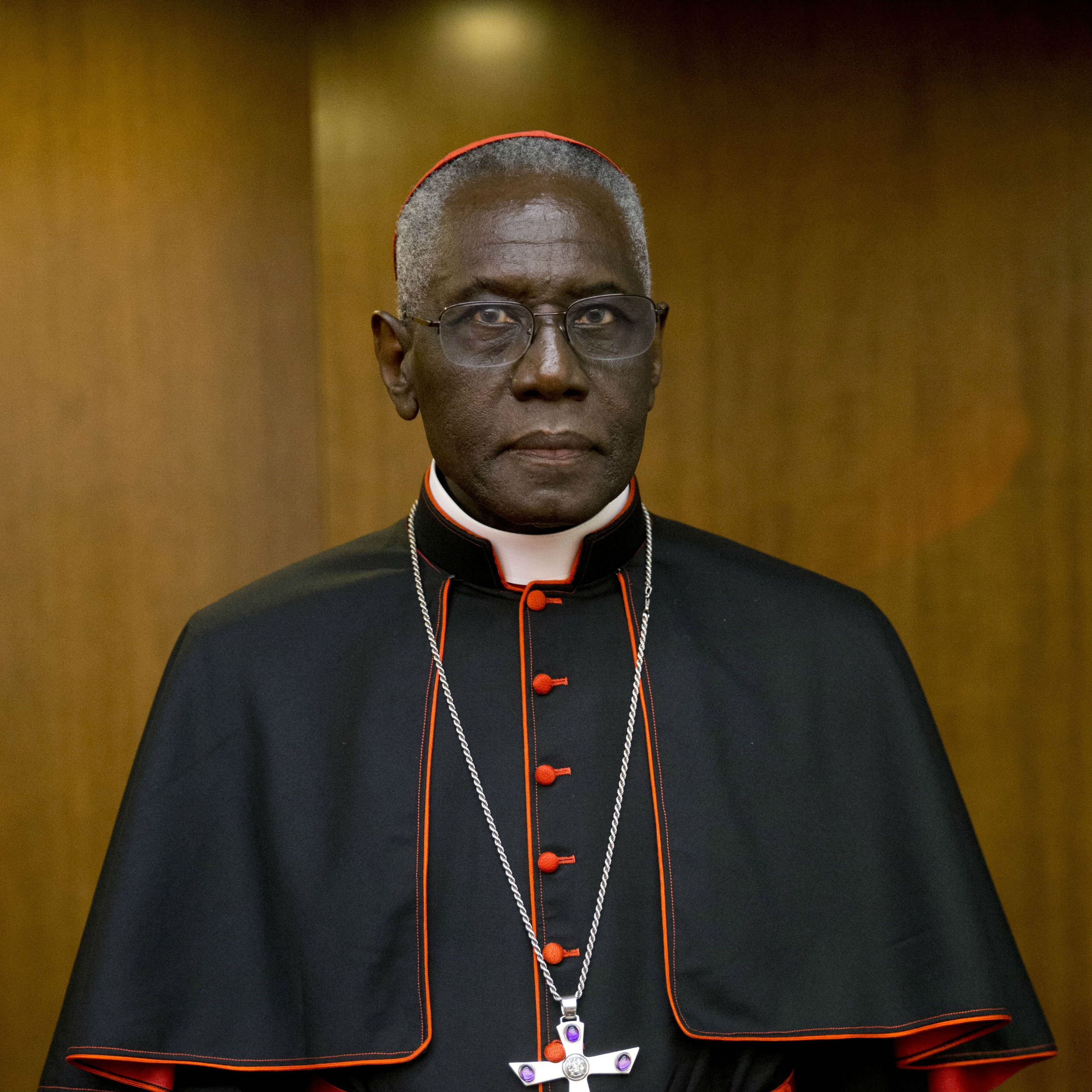 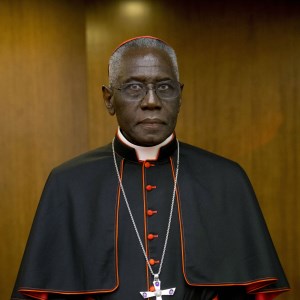 Cardinal Robert Sarah, the head of the Vatican’s Congregation for Divine Worship, has said Pope Francis has given the green light for a study into the Ordinary and Extraordinary forms of the Mass.

Speaking in London yesterday at the Sacra Liturgia conference, he said the Pope had asked him “to study the question of a reform of a reform and how to enrich the two forms of the Roman rite”. The cardinal said that if the Church is to “achieve what the [Second Vatican] Council desired, this is a serious question which must be carefully studied and acted on”.

Sacrosanctum concilium, the Second Vatican Council’s Constitution on the Sacred Liturgy, issued in December 1963, resulted in a revision of the rite of the Mass in such a way that “devout and active participation may be more easily achieved”.

In the years following the Council, greater lay participation in the Church’s liturgy was sought. One of the hotly defended but also disputed changes concerned the physical orientation of the priest towards the congregation. It became the norm for him to face the congregation more or less at all times during the celebration of what has come to be called the Ordinary Form of the Mass, rather than join the people in facing eastwards. Those opposed to the priest’s turning ad orientem (to the east) said it was as if he were turning his “back to the people”.

The cardinal, who has previously been outspoken on the issue of ad orientem, said at the conference that the Church should return to a common orientation of priests and people eastwards in those parts of the liturgy where we are addressing God. He suggested the 1st Sunday of Advent this year would be a good time to start.

Cardinal Sarah said that much liturgical study had suggested that some post-conciliar reforms may have “gone beyond” the intentions of the Fathers of Vatican II.

Responding to the cardinal’s comments, Fr Anthony Ruff OSB, who contributes to the Pray Tell Catholic blog said: “I wonder how much confusion this will cause, before it’s clarified that this is only the private opinion of the cardinal prefect?”

In an interview with the French Catholic magazine Famille Chrétienne in May, Cardinal Sarah said: “It is legitimate and complies with the letter and spirit of the Council,” for all to “turn in the same direction: towards the Lord who comes”.

“As prefect of the Congregation for Divine Worship and the Discipline of the Sacraments, I wish to recall that the celebration versus orientem is authorised by the rubrics, which specify the times when the celebrant must turn to the people. It is therefore not necessary to have special permission to celebrate facing the Lord.”