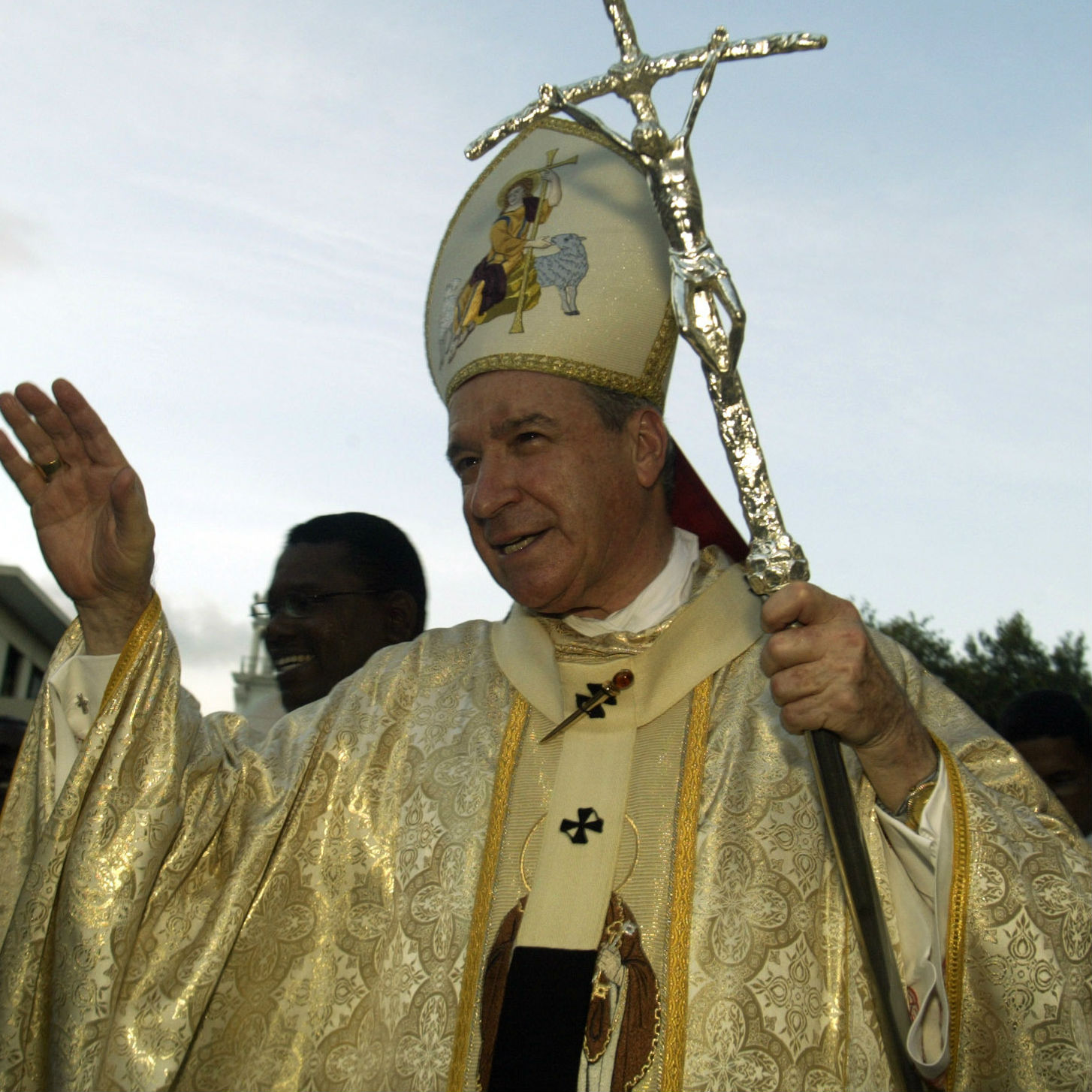 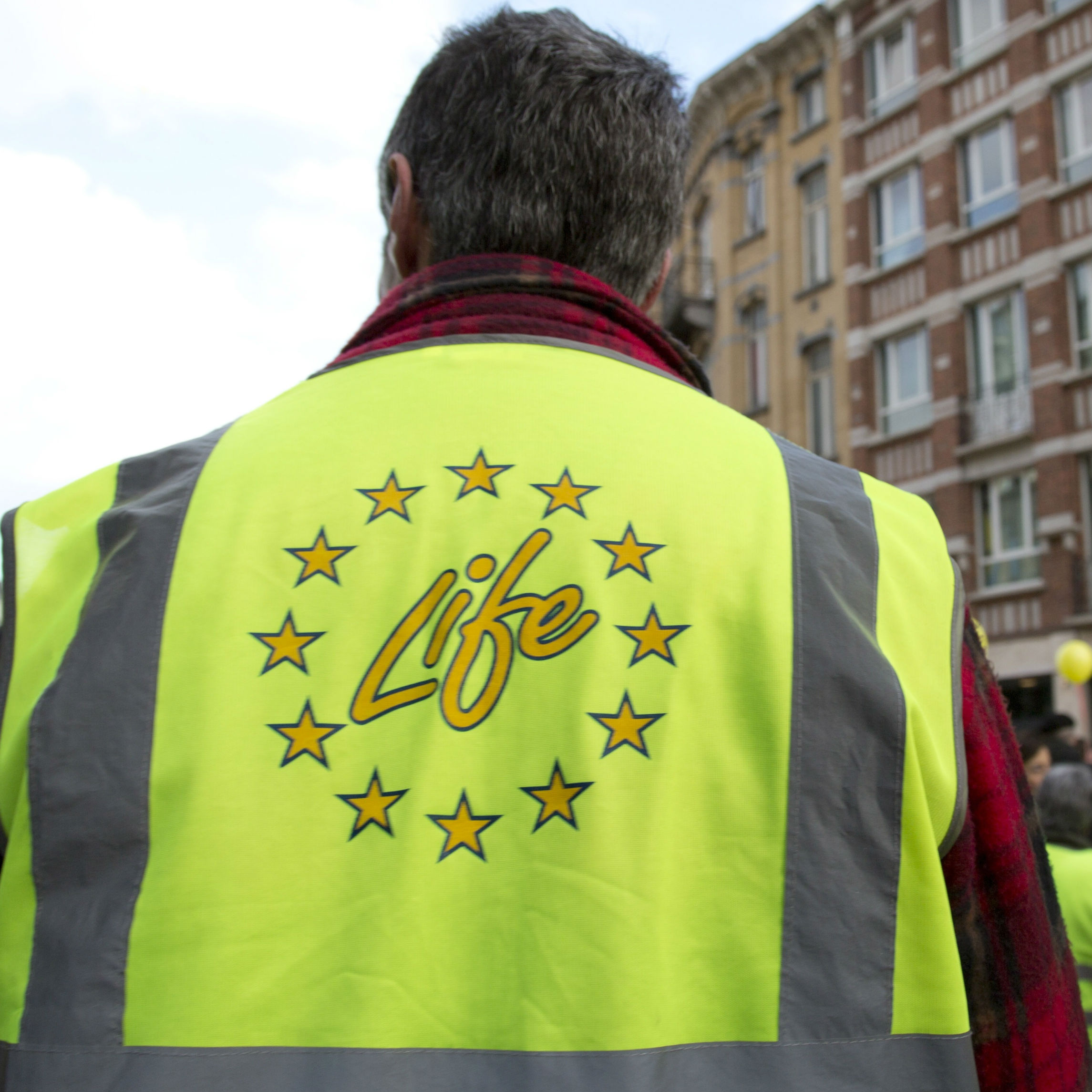 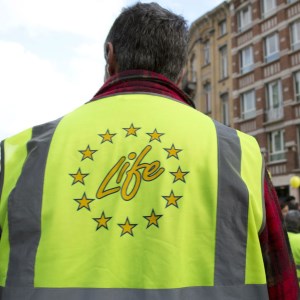 A Catholic nursing home in Belgium has been fined 6,000 euros for refusing to allow an outside doctor to euthanise a terminal cancer patient there.

The Saint Augustine home in Diest, a town 60km east of Brussels, acknowledged that it did not allow the 74-year-old lung cancer patient to be euthanised in 2011, but that was because she had not asked its staff doctors to do so.

The woman had official permission for euthanasia but when her family doctor came to the nursing home to administer the drugs there, he was turned away. The woman was taken by ambulance to her home, where her life was ended.

Archbishop Jozef De Kesel of Mechelen-Brussels caused a stir in December by stating that the Church had a right to deny euthanasia in its institutions. Critics said religious institutions must comply with the law because they receive state subsidies.

The court in Leuven ruled that the home could not interfere in an agreement between the woman and her family doctor.

“This is an important precedent because the judge considered the nursing home as an extension of a private residence,” said Professor Wim Distelmans, a leading “right to die” activist and head of the federal euthanasia commission.

"Whenever other institutions want to do the same, they will have to think twice before barring a doctor from performing euthanasia," he said. “Such refusals are still common in nursing homes and hospitals."