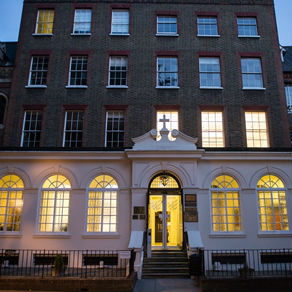 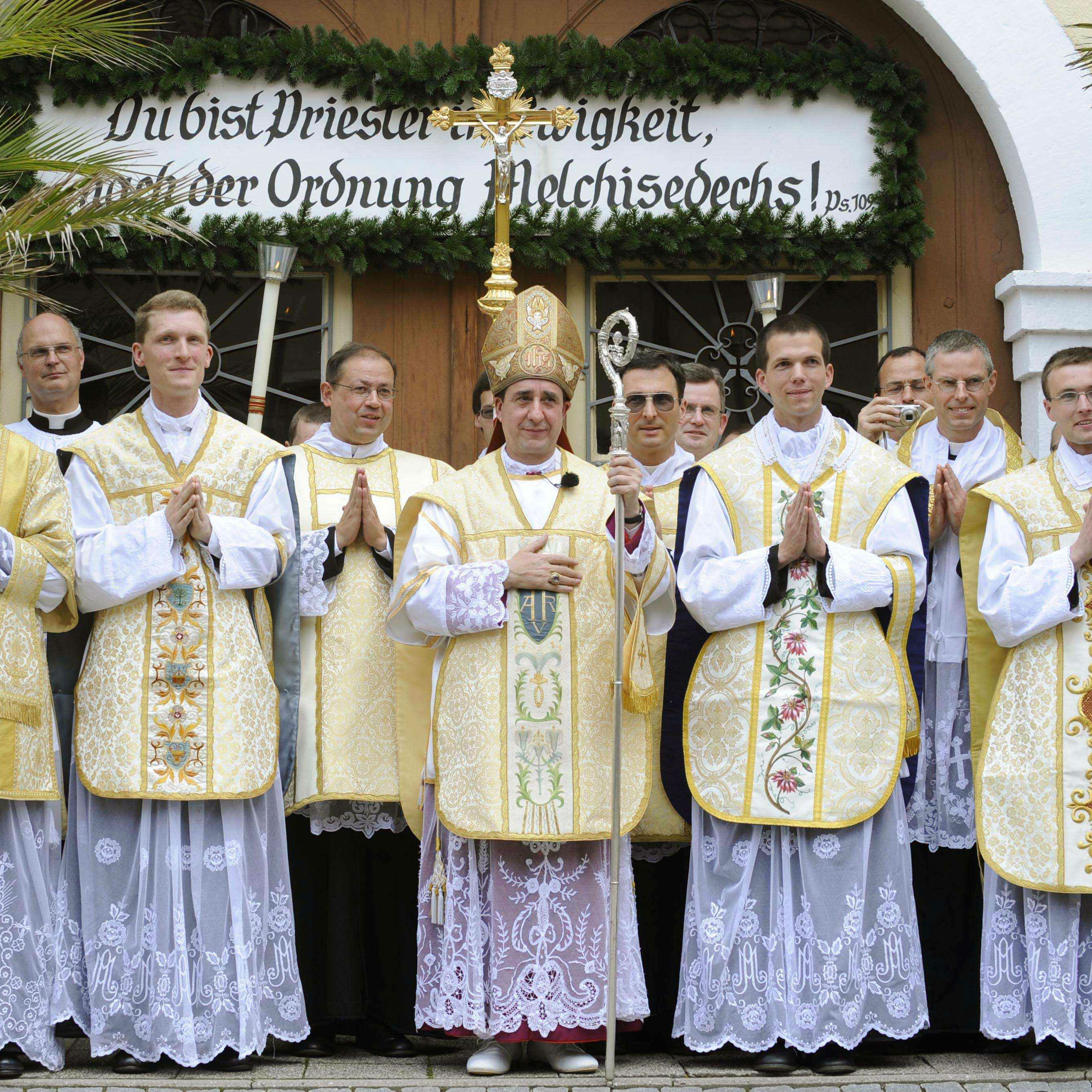 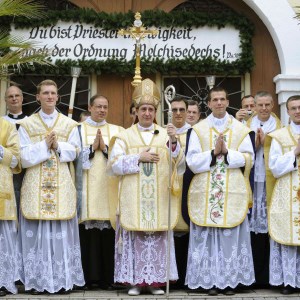 The superior general of the traditionalist Society of St Pius X has accused Pope Francis of encouraging errors in Catholic teaching.

In a statement released today on the society’s website, their current superior general, Bishop Bernard Fellay, said that “a large number of pastors, including the Pope himself” have encouraged doctrinal errors and that “painful confusion” currently reigns in the Church.

The statement did not specify the "errors" it was referring to or how the society believes Pope Francis is encouraging them.

The Society of St Pius X was founded by the late Archbishop Marcel Lefebvre in 1970 and is opposed to the reforms of the Second Vatican Council. The society has been in talks with the Vatican in search of a way to reintegrate it and its members fully into the life of the Catholic Church. In April, Pope Francis took the unusual step of meeting personally with Bishop Fellay at the Vatican.

There has been a long history of tensions between the society and the Vatican and in 1988 Archbishop Lefebvre consecrated four bishops against the orders of Pope John Paul II, which resulted in their excommunication. Pope Benedict lifted the excommunications in 2009.

Bishop Fellay said in the statement: "The Society of St Pius X prays and does penance for the Pope, that he might have the strength to proclaim Catholic faith and morals in their entirety".

While the society "has a right" to full canonical recognition, he said, its primary aim is to teach the fullness of Catholic faith, "which shows the only route to follow in this age of darkness in which the cult of man replaces the worship of God, in society as in the Church".

"The 'restoration of all things in Christ' intended by St Pius X, following St Paul… cannot happen without the support of a pope who concretely favours the return to sacred tradition," the statement said. "While waiting for that blessed day, the Society of St Pius X intends to redouble its efforts to establish and to spread, with the means that divine providence gives to it, the social reign of Our Lord Jesus Christ."

The statement was issued after a meeting of the group's leaders from 25-28 June and comes as the Church is celebrating the feast of Sts Peter and Paul, the founders of the Church in Rome.