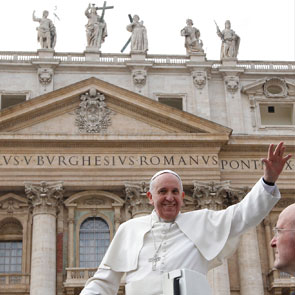 At least six people were killed and 17 injured after gunmen opened fire on worshippers during a Pentecostal church service near the tourist town of Mombasa in Kenya.

Three men forced their way into the Joy Jesus Church in Likoni in south-west Kenya and started shooting at the congregation during a service yesterday morning. The attackers escaped on foot before police arrived.

Three children are reported to be in a critical condition following the attack, including a five-year-old boy with a bullet lodged in his head, local media reported.

No group has claimed responsibility for the attack but it comes amid increased threats of violence from extremist groups such as the al-Qaida-linked al-Shabaab insurgents, who are based in Somalia but reportedly recruit members in Likoni.

Kenyan troops have recently joined the African Union force in its attacks on al-Shabaab bases in neighbouring Somalia, where a Christian woman was publicly beheaded earlier this month.

Revd Samuel Kimohu, senior pastor at the church, urged the Kenyan Government to act quickly to prevent further terrorist attacks. “It is … worrying that [church services] ha[ve] now become a soft target for terrorists. This must be stopped,” he said.

Meanwhile Al-Shabaab extremists in Somalia reportedly beheaded two women after their faith was discovered. The US-based charity International Christian Concern said that Osman Mohamoud Moge and Sadia Ali Omar were killed in front of Mrs Omar’s two young daughters in the port town of Barawa in the Lower Shebelle region on 4 March.