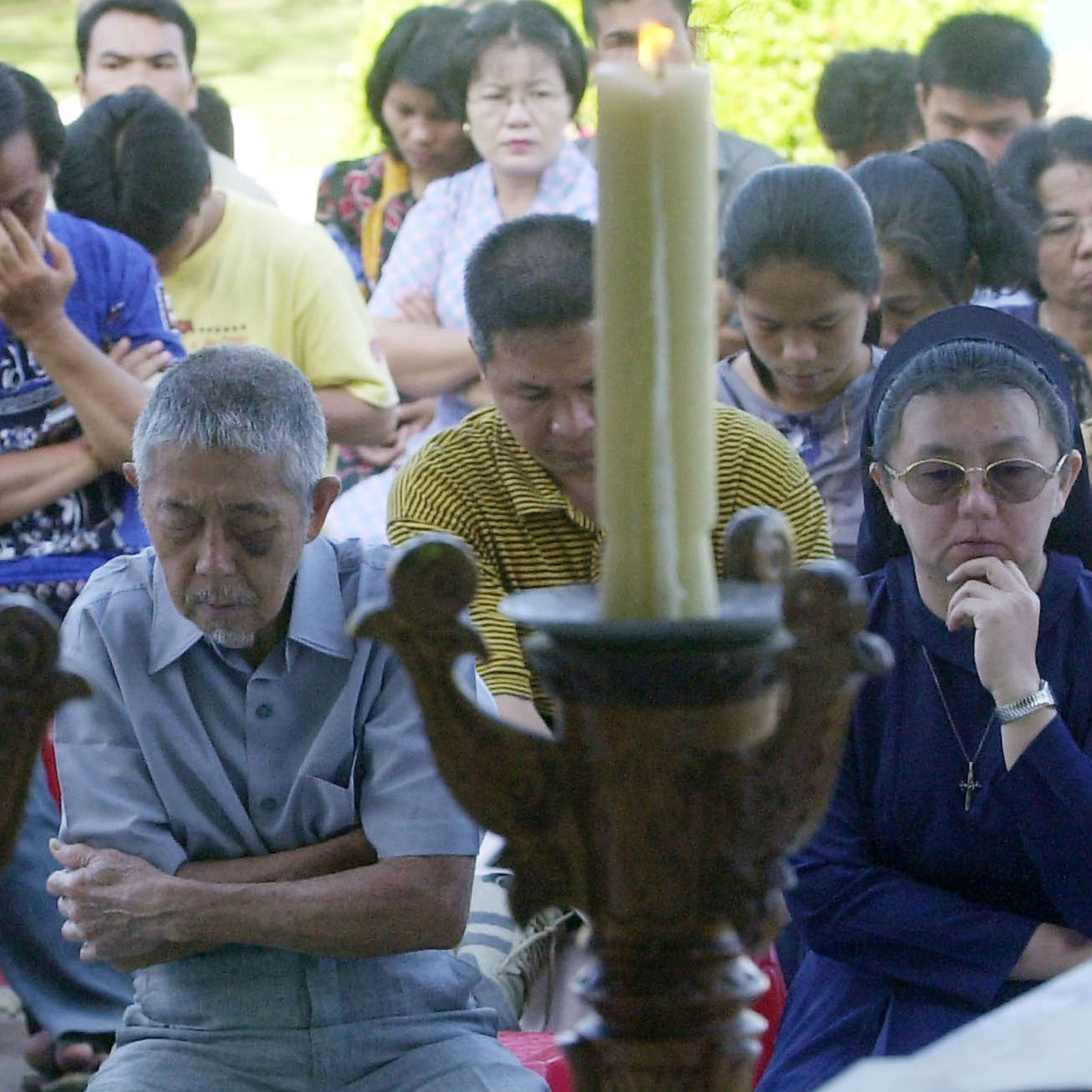 Poland could lose EU vote for not following 'rule of law' 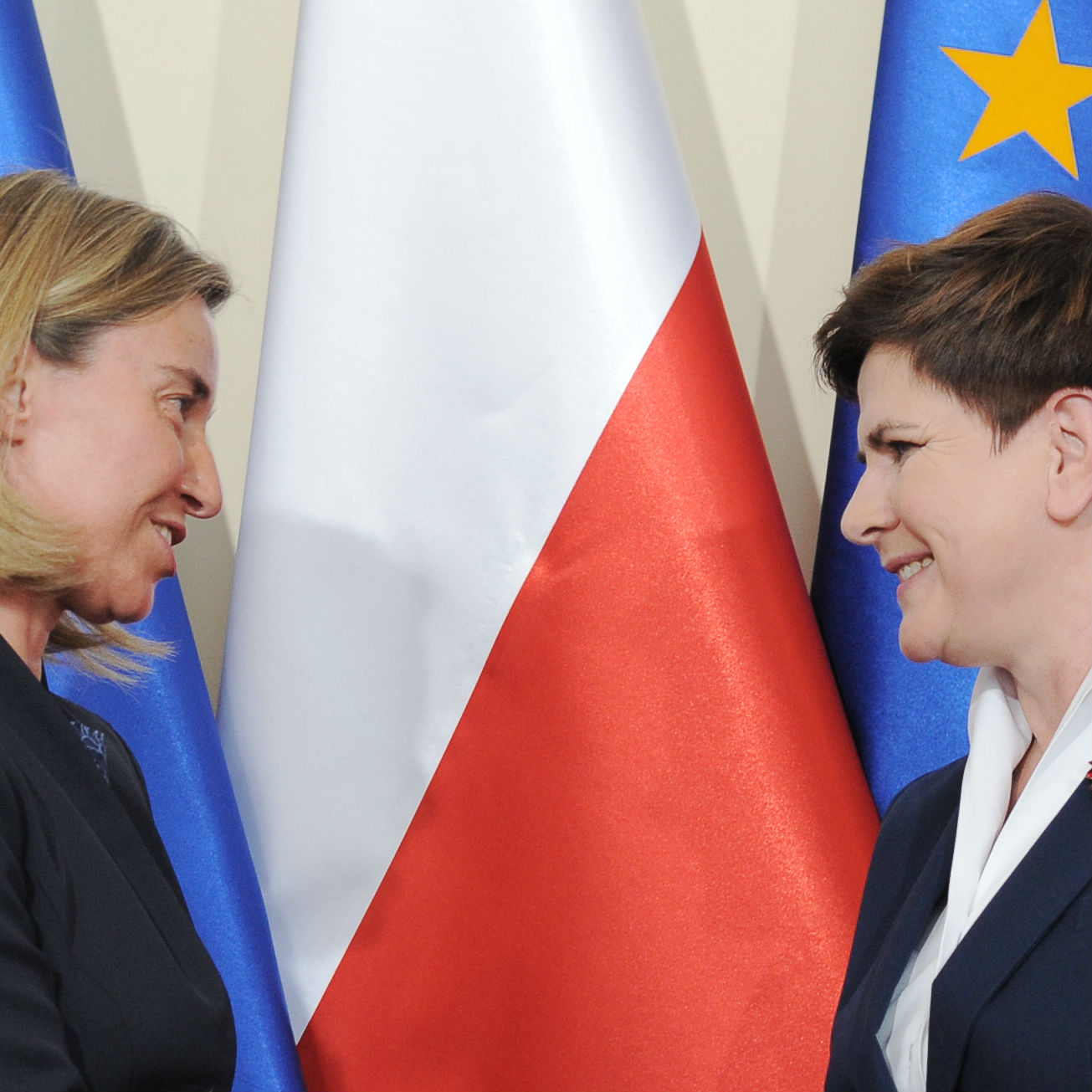 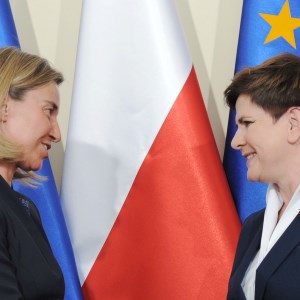 Poland could be stripped of its right to vote in matters concerning the EU and might have sanctions levelled against it after the European Commission said its government is not following the rule of law as required by the 28-nation European Union.

At a press conference this week commissioner Frans Timmermans explained that the EU has been having inconclusive talks with the Polish government since it announced a preliminary assessment of Poland's new laws in January. "As you know the European Union is built upon a common set of values, enshrined in the treaty,” he said. “These values include respect of the rule of law. That's how this organisation functions, that's how our member states ensure the equal application of EU law across the European Union.”

The constitutional crisis began in December after the ruling Law and Justice party made changes to Poland’s highest court that render it incapable of vetoing certain legislation, including one that found the changes themselves to be unconstitutional.

The right-wing government has also come under pressure over a perceived crackdown on the media, as well as a proposed law, supported by Catholic bishops, to completely ban abortion.

Opposition supporters claim Poland is following the example of Hungary, where Prime Minister Viktor Orbán has been criticised for his perceived autocratic style.

Last month, former president Bill Clinton condemned the government of both former Communist countries during a campaign stop in New Jersey on behalf of his wife, Hillary, the front-runner for the Democratic presidential nomination.

“Poland and Hungary, two countries that would not be free but for the United States and the long Cold War, have now decided this democracy is too much trouble,” he said. “They want Putin-like leadership: Just give me an authoritarian dictatorship and keep the foreigners out. Sound familiar?”

The governments of both EU nations strongly condemned his remarks and the ruling Polish party leader even suggested that Clinton should see a doctor.

Meanwhile Poland's Justice Minister and Prosecutor General Zbigniew Ziobro said he was "surprised and saddened" by the European Commission's position.

The Polish government also said it wants to have a dialogue with the EU and opposition parties to end the dispute.

However, Timmermans said at the press conference that “despite our best efforts, until now we have not been able yet to find solutions to the main issues at stake".

The Polish government has an opportunity to reply to the assessment from the EU outlining necessary areas to address.