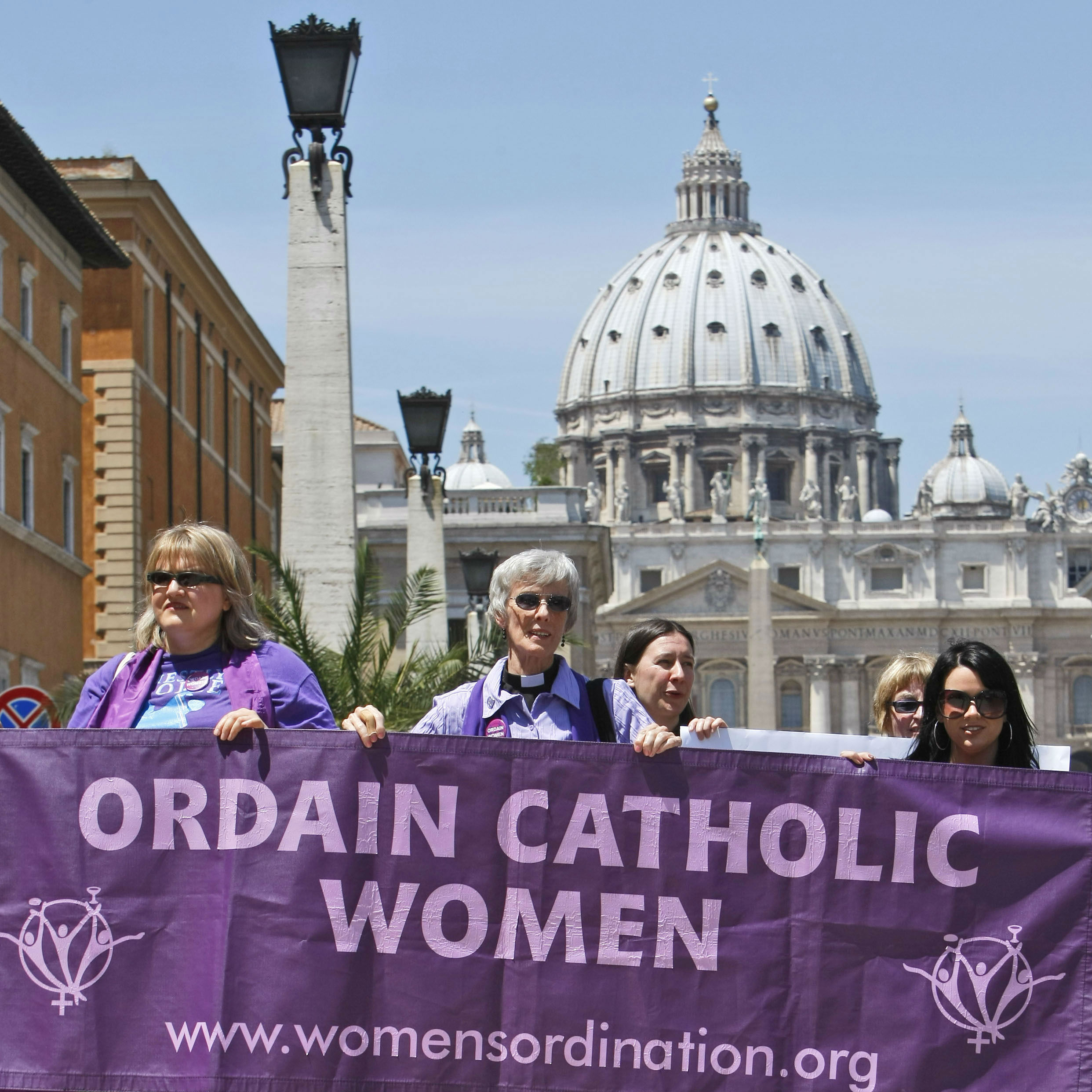 Campaigners for women's ordination have unprecedented meeting with Vatican representative

The bill overturns Canada's ban on assisted suicide, making it legal for medical practitioners to help patients end their lives 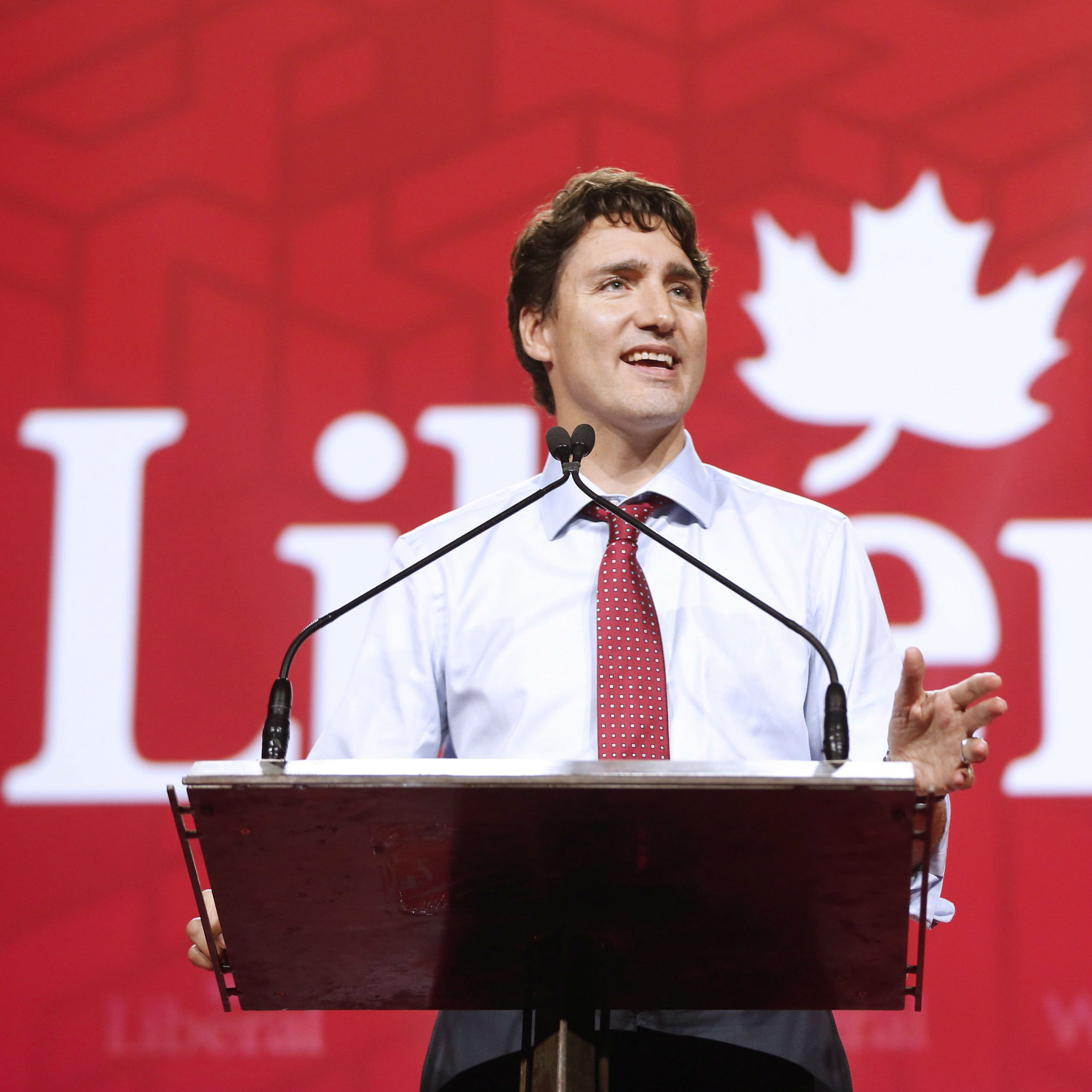 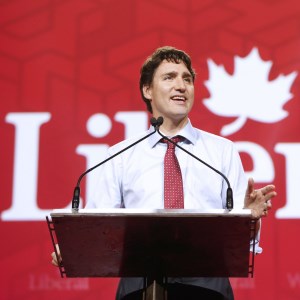 The Canadian Government's assisted suicide legislation, which the nation's bishops describe as "fundamentally unjust" and an "affront to human dignity", easily passed third and final reading in the House of Commons this week and was sent to the Senate for final approval.

By a vote of 186-137, the House passed Bill C-14, which would legalise medically assisted death for mentally competent adults who, while not necessarily terminally ill, have a serious and incurable illness and are "suffering intolerably" and whose death is "reasonably foreseeable".

The Catholic Register, a Canadian weekly, reported that the government rejected recommendations to extend assisted suicide to "mature minors" and to allow patients with degenerative diseases such as dementia to give advance consent. However, it said it would revisit those recommendations in coming months.

Under the new law doctors and nurse practitioners would be permitted to actively cause, or assist in, the death of a consenting, qualified patient without risk of criminal charges.

Because of a 2015 Supreme Court ruling, a divided Senate had a 6 June deadline to give the bill royal assent. But asked if the deadline would be met, the Conservative leader of the Senate, Claude Carignan, told reporters, "no, no, impossible".

Failure to enact a law by 6 June would see the Supreme Court ruling that overturned the ban on assisted suicide come into force without any federal legislation to regulate the practice. Health Minister Jane Philipott expressed concern that, without legislation, "there are not sufficient safeguards in place."

Lacking federal legislation, it would be left to provinces and medical regulators to govern the implementation of assisted suicide in their jurisdictions. That could create an uneven patchwork of regulations across the country, critics said.

A Senate committee has already signalled dissatisfaction with the bill and suggested it could be sent back to the House of Commons for amendments. One objection of the committee is that although Bill C-14 provides conscience protection for doctors, it fails to extend that protection to religious health care institutions. More than 40 Senators have requested time to speak on the bill, and many are expected to propose amendments.

Bishop Douglas Crosby of Hamilton, Ontario, president of the Canadian Conference of Catholic Bishops, has said that failure to provide explicit protection for health care providers could "potentially force the closure of hospitals operated under religious auspices, most of which are Catholic".

The bishops' conference "absolutely" and "categorically" objects to the legalisation of euthanasia and assisted suicide. "Bill C-14, no matter how it may be amended, is an affront to human dignity, an erosion of human solidarity and a danger to all vulnerable persons," Bishop Crosby told a parliamentary committee.

Murray Rankin, justice critic for the New Democratic Party, predicted that, even if the bill becomes law, "it will be tied up in legal challenges for years to come". Prime Minister Justin Trudeau acknowledged that likelihood.

"We understand that this is the beginning of a conversation that will go on for the coming years as court cases, evidence, concerns and doctors evolve in their thinking as we approach this," he told reporters. "However, this is a big step. It needs to be taken right, and that is exactly what Bill C-14 does."