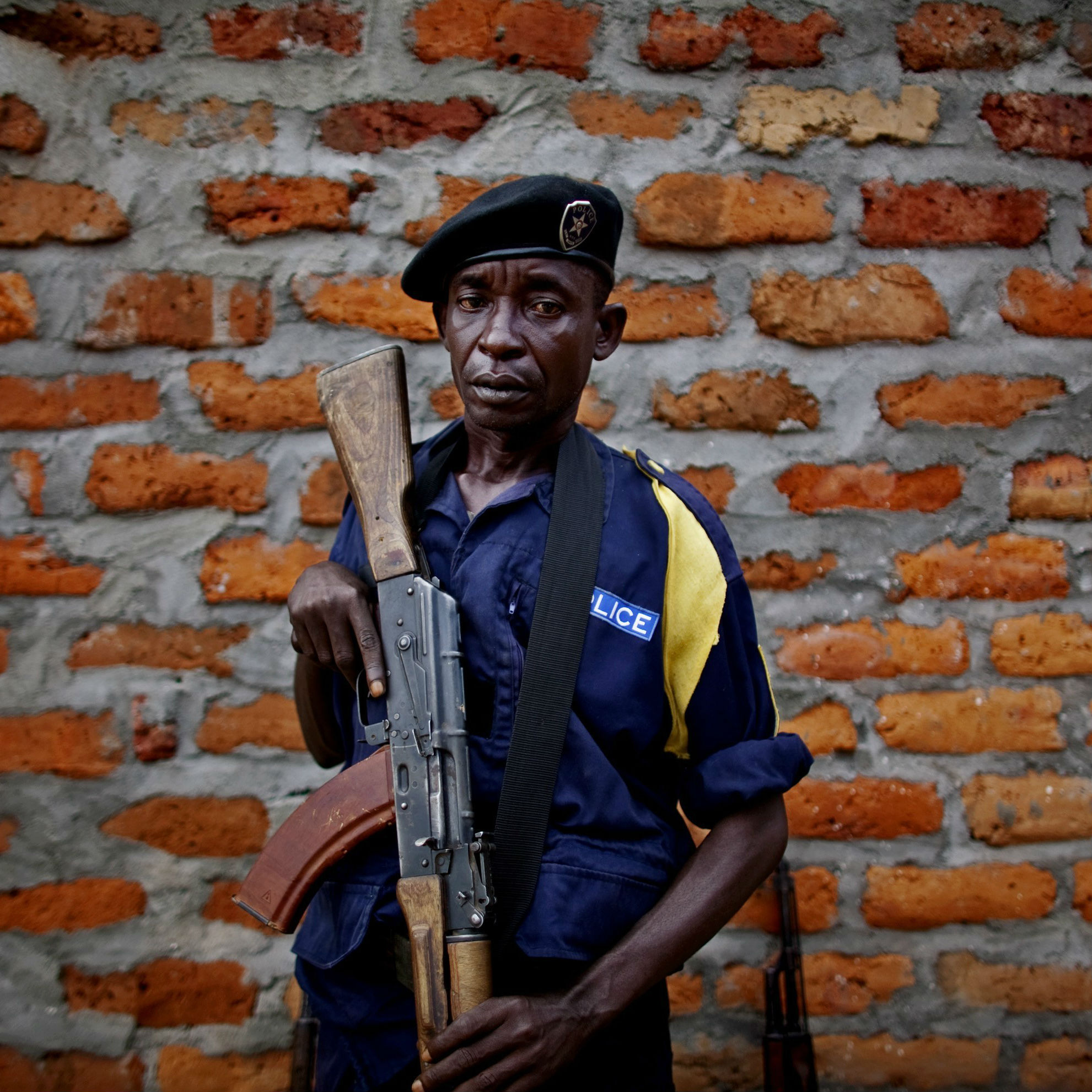 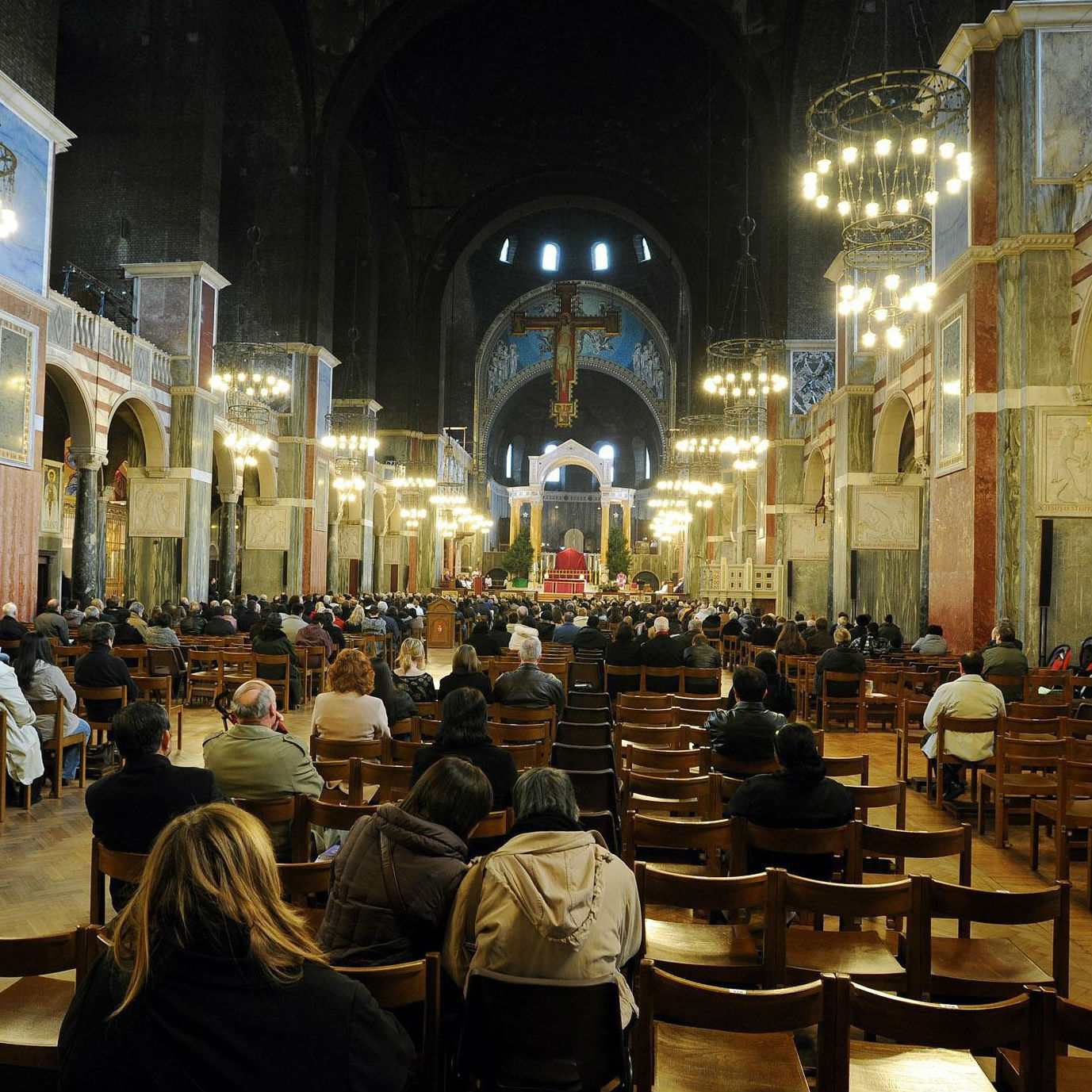 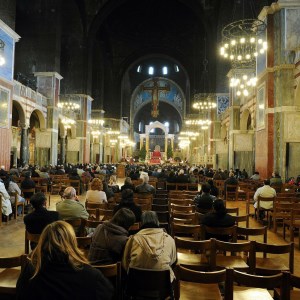 The Catholic Church is failing to attract new believers and has the fewest number of converts compared to other Christian denominations, a new report produced by St Mary’s University, Twickenham, has found.

Fewer than one in ten Catholics are converts, despite the Catholic population remaining steady over the past three decades, reveals the report published today.

Baptist and Methodist communities are, by comparison, made up of significantly greater proportions of converts, roughly one in five in current Methodist congregations and one in three in Baptist communities. Of these converts, almost all where brought up within a different Christian context as opposed to being former atheists, agnostics or adherents of another religion, the report shows.

The religious make-up of England and Wales has changed dramatically over the past 30 years, according to the report, the first to be published as part of the Catholic Research Forum (CRF), a stream of initiatives based within the new Benedict XVI Centre for Religion and Society at St Mary’s.

Almost half of the adult population now identify as having no religion, more than twice as many as claim to be Anglican (19.8 per cent). In 1983, the Anglican population was 44.5 per cent, so this report shows a dramatic decline. The Catholic population has remained steady at around eight per cent.

These statistics go a long way to explaining the growth of those who identify as having ‘no religion’ within England and Wales, concludes the report.

Other interesting findings included: two in every five Catholics in England and Wales say that they rarely or never attend church and almost a quarter of all weekly-or-more Mass goers are women over the age of 65.

Catholics exhibit distinctive patterns of racial and ethnic diversity, with black people over-represented, and those of Asian origin underrepresented. The report also notes considerable geographic variation in numbers of Catholics; Catholics make up more than one in ten of the populations of the North West, Inner London, and Outer London, whereas in the East Midlands and the South West, the Catholic community accounts for fewer than one in twenty of each region’s inhabitants.

According to the report’s authors, the research was published to meet an “often expressed need” to provide statistical data on the overall state of Catholicism in England and Wales.

“The striking thing is the clear sense of the growth of ‘no religion’ as a proportion of the population,” said Stephen Bullivant, senior lecturer in theology and ethics at St Mary’s Catholic University in Twickenham, who analysed data collected through British Social Attitudes surveys over three decades.

“The main driver is people who were brought up with some religion now saying they have no religion. What we’re seeing is an acceleration in the numbers of people not only not practising their faith on a regular basis, but not even ticking the box. The reason for that is the big question in the sociology of religion,” he told the Guardian.

The report is based on publicly available data collected as part of the British Social Attitudes survey (BSA) and administered by NatCen Social Research.