Spike in clerical sex abuse cases reported in US 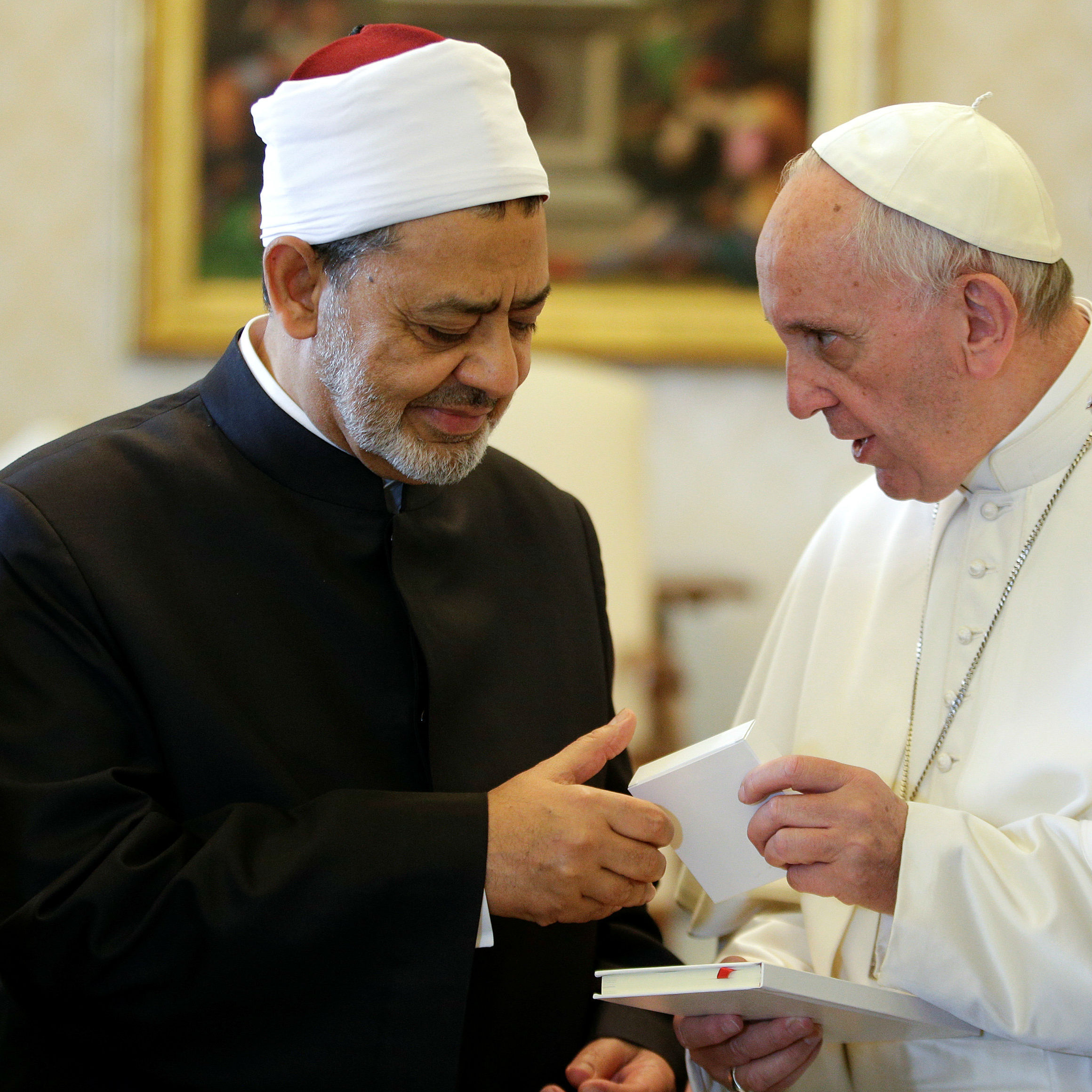 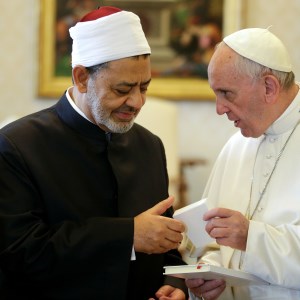 Just weeks after senior leaders from the Catholic Church and Muslim community issued an eight-point statement reflecting their shared beliefs, Pope Francis has met with the grand imam of one of the most important Sunni Muslim universities in the world.

The visit to the Vatican today (23 May) of Ahmad el-Tayeb, the grand imam of al-Azhar University in Cairo, is the first meeting between a Pope and a grand imam since the Muslim university suspended talks in 2011. "The meeting is the message," the Pope told el-Tayeb as the two met just inside the door of the papal library.

Established in 1998, the formal dialogue between al-Azhar and the Vatican started to fray in 2006, after now-retired Pope Benedict XVI gave a speech in Regensburg, Germany. Al-Azhar officials and millions of Muslims around the world said the speech linked Islam to violence.

Al-Azhar halted the talks altogether in 2011 after the former Pope had said Christians in the Middle East were facing persecution. Al-Azhar claimed that Pope Benedict had offended Islam and Muslims once more by focusing only on the suffering of Christians when many Muslims were suffering as well.

In February this year, Bishop Miguel Ayuso Guixot, secretary of the Pontifical Council for Interreligious Dialogue, delivered a letter to el-Tayeb from Cardinal Jean-Louis Tauran, council president, inviting him to the Vatican to meet the Pope. El-Tayeb decided to accept the invitation to Rome as a result of the numerous conciliatory gestures Francis has made to the Muslim world since being elected in early 2013, according to Al Jazeera news agency. "If it were not for these good positions the meeting would not be happening," the imam's deputy, Abbas Shuman, told journalists on Sunday.

Jesuit Father Federico Lombardi, Vatican spokesman, said the Pope spoke privately with el-Tayeb for 25 minutes and the conversation included a discussion about "the great significance of this new encounter within the scope of dialogue between the Catholic Church and Islam".

"They then dwelled upon the common commitment of the authorities and the faithful of the great religions for world peace, the rejection of violence and terrorism (and) the situation of Christians in the context of conflicts and tensions in the Middle East as well as their protection," Father Lombardi said in a statement. Pope Francis sat to the side of his desk facing the grand imam rather than behind his desk as he customarily does when meeting with a visiting head of state.

At the end of the audience, Pope Francis presented the grand imam with two gifts: a copy of his encyclical "Laudato Si', on Care for Our Common Home" and a peace medallion depicting an olive tree holding together two pieces of a fractured rock.

After meeting the Pope, the grand imam was scheduled to travel to Paris for a Muslim-Catholic conference on East-West relations.