Primates warn Brexit could have serious consequences for Ireland

Exclusive: Brexit would be 'self-centred' and selfish for UK, warns Cardinal Bo 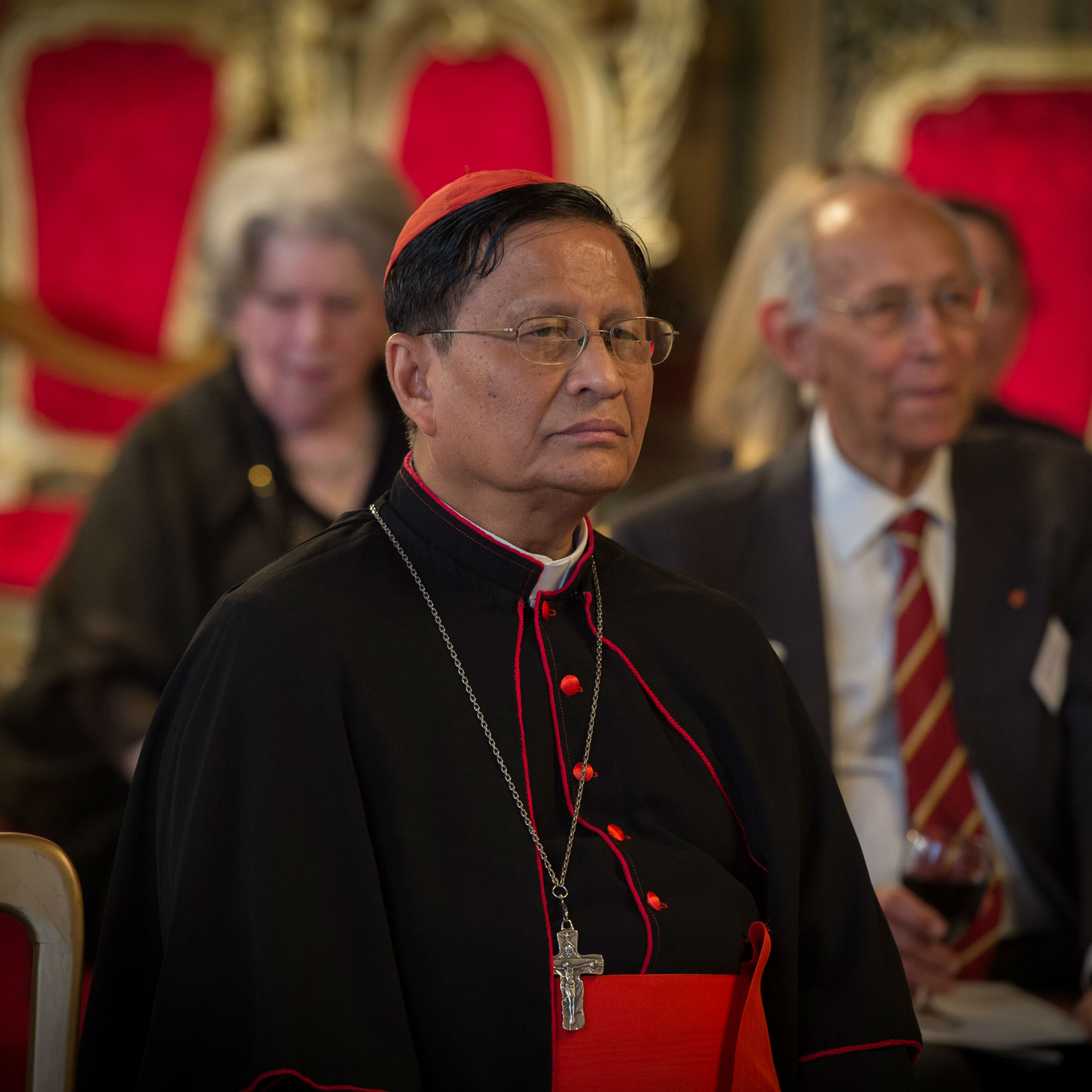 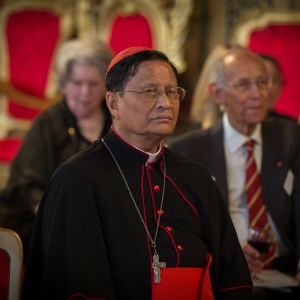 The first cardinal of Burma (Myanmar) has said the UK risks being perceived as “self-centred” by the rest of the world if it were to leave the EU.

Speaking to The Tablet today at the end of a two-week visit to Britain, Cardinal Charles Maung Bo said: “Personally, I wish that the UK stays along with the EU as a family. There are many things to share.”

If Britons vote for Brexit, he said he feared the migrant crisis would become more difficult to resolve. The cardinal has spoken out in the past about his concern for migrant workers, many of whom have been trafficked from Burma into neighbouring countries like Thailand.

During the 40-minute interview, the 67-year-old Salesian said of Europe: “The sense of God, the sense of religion is fading away and people trust their own strength and human resources…we hope that the presence of many people of goodwill, the sense of divine and spirituality would come back to Europe.”

Speaking of his priorities as head of the Church in the mineral-rich country, he said peace and reconciliation would be the focus; some of Burma's ethnic groups have been fighting the outgoing government for years.

The cardinal was invited to the UK by Christian charities Missio, Aid to the Church in Need and Christian Solidarity Worldwide. During his visit he addressed MPs in Parliament, spoke to charity supporters and attended a Catholic youth event.