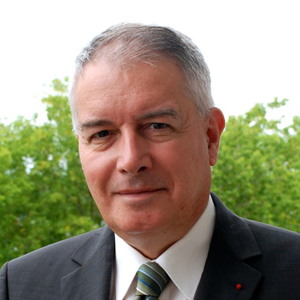 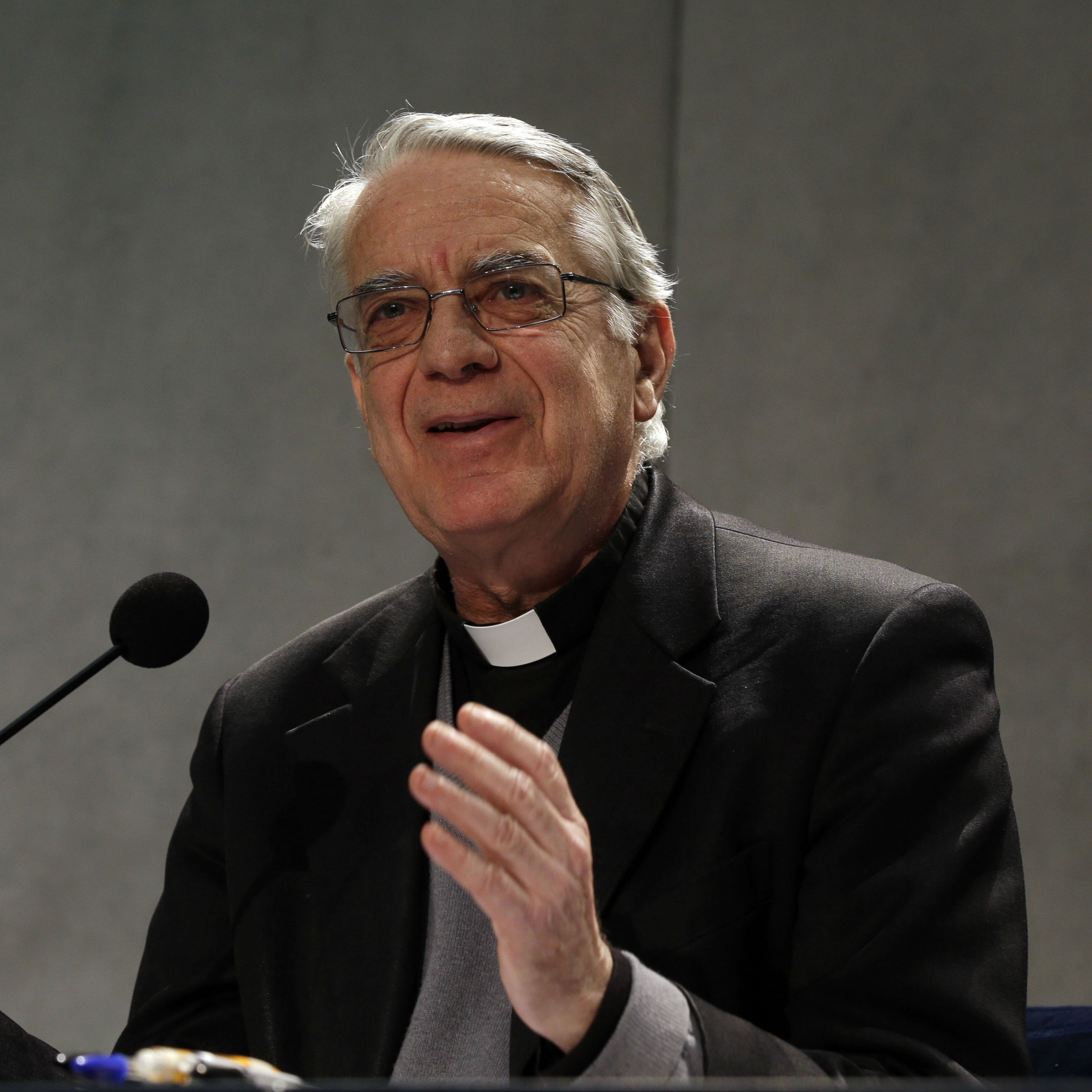 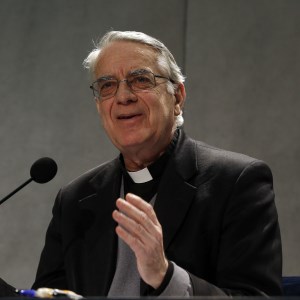 The Vatican’s spokesman has attempted to clarify Pope Francis’ remarks to women religious about the possibility of ordaining female deacons after media outlets started speculating about the ordination of women to the priesthood.

Last week Pope Francis met members of the International Union of Superiors General (UISG), the leadership group for women's religious orders, and accepted their proposal to establish a commission to study the role of New Testament deaconesses and the possibility of women serving as deacons.

Women and the diaconate "is a question that has been discussed much, including in the past, and that comes from the fact that in the early Church there were women who were called deaconesses, who carried out certain services within the community," Father Federico Lombardi said in a statement released after the meeting. The spokesman insisted "it is wrong to reduce all the important things the Pope said to the religious women to just this question."

Pope Francis told the sisters that he thought it would be a good idea to form a commission "to take up this question again in order to view it with greater clarity," Father Lombardi said. "But one must be honest: The Pope did not say he intends to introduce a diaconal ordination for women and even less did he speak of the priestly ordination of women. In fact, talking about preaching during the eucharistic celebration, he let them know that he was not considering this possibility at all".

In a video statement a day after the UISG meeting, Sister Carmen Sammut, president of the UISG, said of the Pope's remarks: "He was very strong about the fact that women should be in the decision-making processes and the decision-making positions of the Church," she said.

"About the diaconate," she said, the sisters "had proposed that there would be a commission. He accepted that proposal and has said that he would bring that forward so that it could be studied even more than it has already. And I hope that one day there will be a real decision about this."

FutureChurch, the Catholic organisation striving for greater recognition for the role of women within the Church, welcomed the Pope's plans for the commission saying they had been praying for this for over ten years. In an e-newsletter sent to supporters, FutureChurch said they would "closely follow the development of the commission and other initiatives focusing on Catholic women deacons and work to influence the development of the commission to study women deacons and its membership".