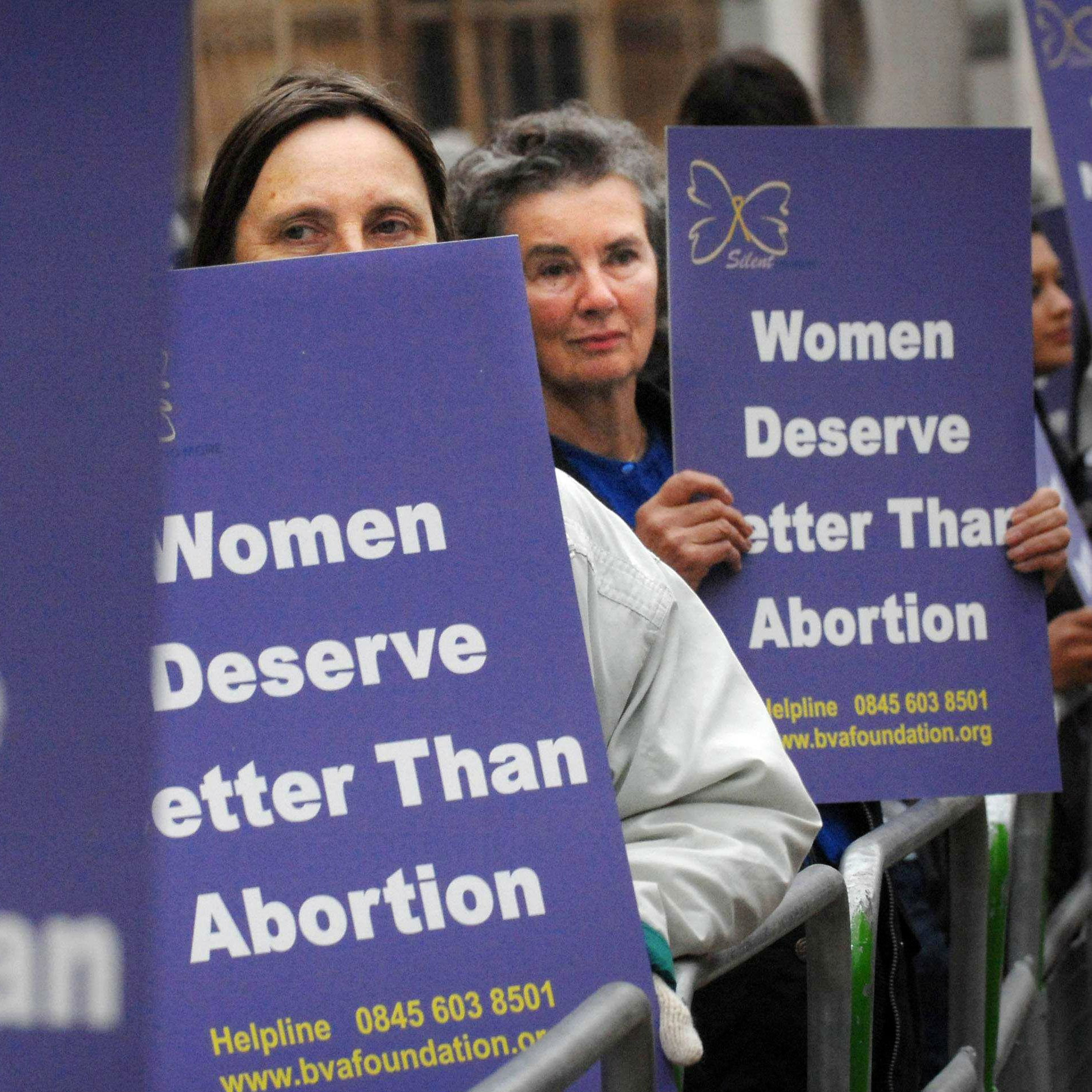 Philippines bishops: Catholic Church will not stop 'interfering' in politics 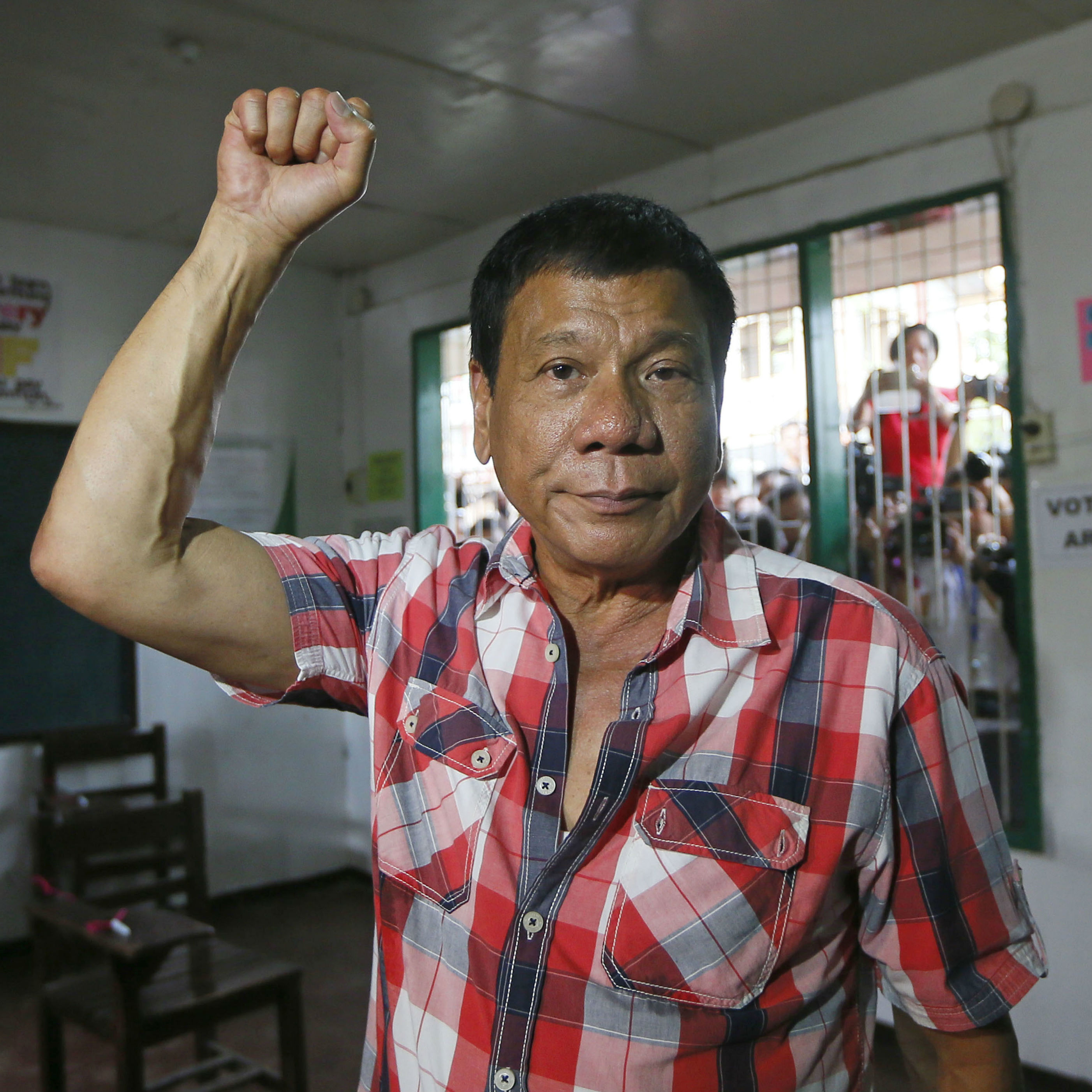 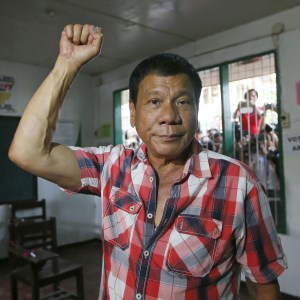 The Catholic Church in the Philippines has reiterated the importance of being involved in politics as Rodrigo Duterte, the controversial mayor of Davao who advocates family planning and has vowed to execute 100,000 criminals, is on course to win the presidency.

Although the official result has not been confirmed in the South East Asian archipelago, Duterte’s main rival, candidate Mar Roxas, has conceded defeat. "There are many tears in the room. Let me tell you this is not a time for tears. For our country, we have had a peaceful, successful transfer of power," Roxas announced. Duterte said he accepted the mandate “with humility, extreme humility”.

Socrates B Villegas, Archbishop of Lingayen Dagupan and president of the Philippines Catholic Bishops Conference announced that despite Duterte’s continuing goading of the Roman Catholic hierarchy in the country, it will continue to air its views on vital issues. Duterte reportedly called Pope Francis “the son of a whore” when caught up in traffic during the Pope's visit to the country last year.

“Several critical, even spiteful, voices have asked us to desist from ‘interfering’ in politics.  We cannot.  We do not aspire after office and we have sought none.  We do not even impose upon the Catholic faithful a set of anointed candidates,” Villegas said. “But it would be a denial of Christ's universal lordship were we to desist from reminding his disciples of what fidelity to him - in all things, including political life - demands.”

“The greatest promise the Church can offer any government is vigilant collaboration, and that offer, we make now,” Villegas continued. “We will urge our people to work with the government for the good of all, and we shall continue to be vigilant so that every so often we may speak out to teach and to prophesy, to admonish and to correct - for this is our vocation.”

As of 2010 there were roughly 76 million Catholics in the Philippines, roughly eight out of ten Filipinos.